YouTube, Google Play Apps Each Had Over 80 Million Unique Monthly Users In 2014 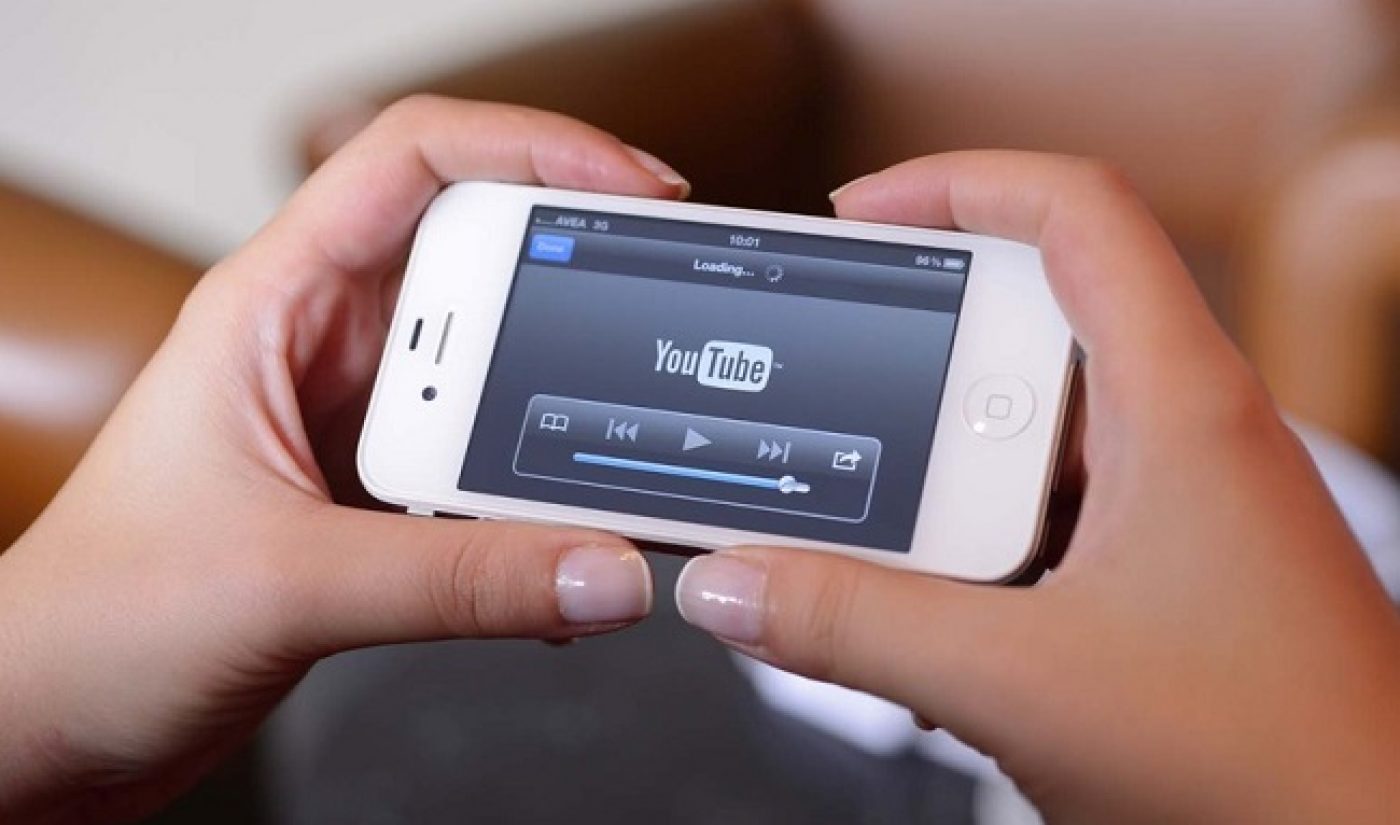 Nielsen ended 2014 by compiling a report on some of the top trends in digital during the past year. In said report, the company typically known for its TV ratings system discovered YouTube and Google Play were two of the top ten apps in the United States from 2014.

Nielsen figured out which ten apps would be included in its list according to the number of average unique users each application received from January 2014 through the end of October 2014. YouTube’s app came in at #3 with an average of 88,342,000 unique monthly users in the U.S. during the given time frame, and Google Play was fourth with 84,968,000 unique monthly users. In fact, six out of the ten apps on Nielsen’s chart were Google-owned properties (Search, Maps, Gmail, and Google+ also appeared in the list). Nielsen found YouTube’s app had a 26% year-over-year change from 2013, which was higher than Facebook’s 15%. However, YouTube’s app had nothing on Facebook Messenger, which saw a whopping 242% year-over-year change. This stat seems to prove how interested Facebook users are in using topic-specific apps for their different needs. And as Facebook becomes more serious about video (which is working well for many brands), the social media site could very well introduce an app solely dedicated to its video platform. Or Facebook could simply push video as a more prominent feature to its already 118+ million active monthly users. If so, YouTube’s app could have some serious competition on its hands for the attention of smartphone users in 2015.