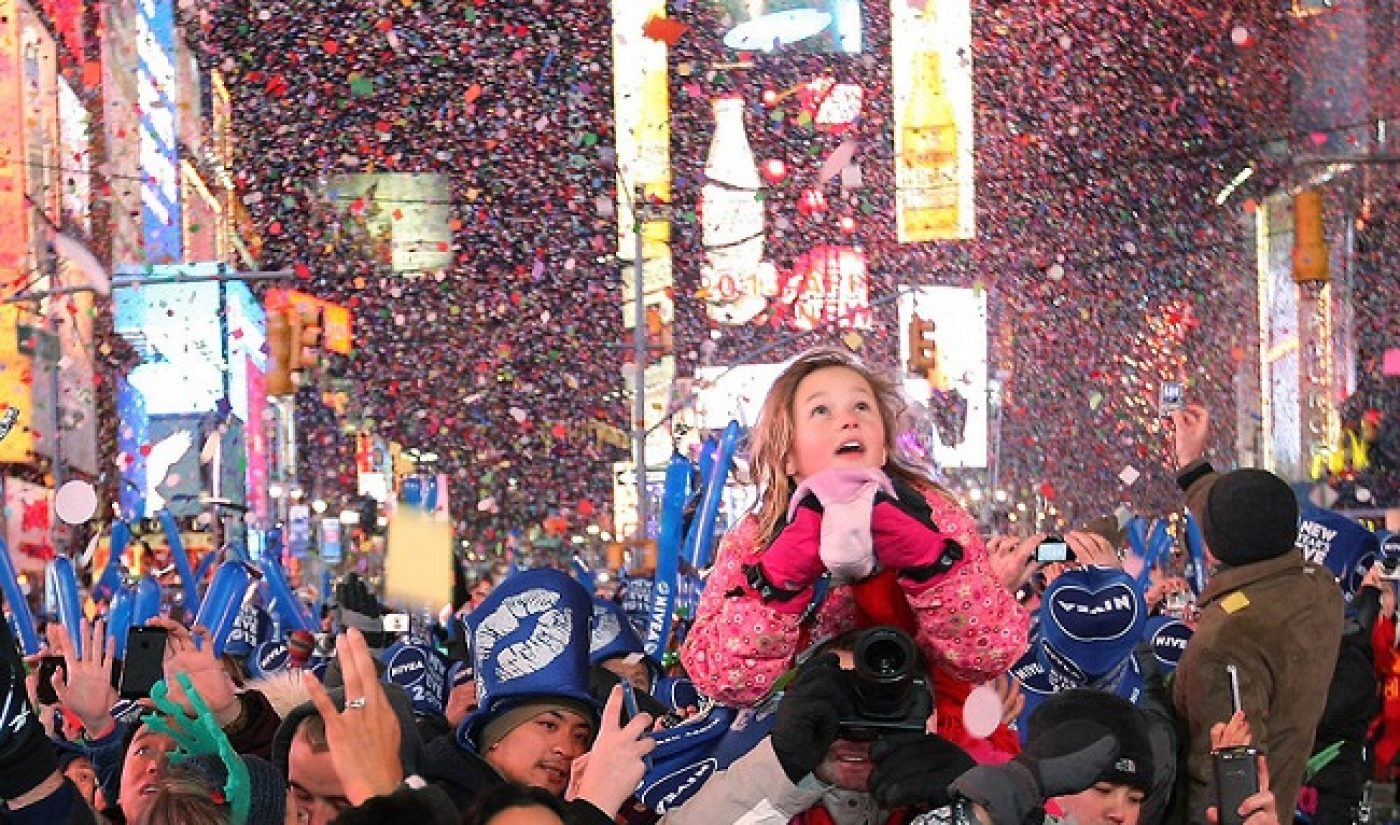 Forget watching your Twitter stream or Instagram feed for New Year’s Eve coverage – Snapchat wants you to check out its massive (and temporary) project detailing the night’s events from around the world. The app which specializes in short-term messaging is organizing a global presentation that will cover New Year’s Eve events using pictures and videos from the app’s users.

A team of Snapchat curators will pull together content from users who are celebrating the end of 2014 and the arrival of 2015 in cities like Dubai, St. Petersburg, and New York City. Users across the globe will be asked for permission from Snapchat to use their photos and videos in the documentary-style presentation.

Snapchat will host the final piece on the live section of the app, which users will be able to access during the night’s celebrations. Snapchat will also broadcast the presentation directly onto a big screen in Times Square in New York City (the first time Snapchat will use a medium other than smartphones to show its content, according to The New York Times). But just like the fleeting nature of messages sent by users via the app, Snapchat’s global presentation will disappear after 24 hours.

“It is very much in the moment,” said Emily White, Snapchat’s chief operating officer, to NYT. “That is part of the excitement about it. It is the chance to be part of something that is happening now.”

The New Year’s Eve curated piece is just one more example of Snapchat’s growing presence in the online media world. British YouTuber Jimmy Hill is documenting his journey around the world using the app in a first-ever “Snapchat travel show” called Topdeck Snaps. Marriott Content Studio is planning a similar project with the likes of Snapchat star Shaun McBride and Viner Brittany Furlan. Snapchat also recently introduced ads onto its “Discover” platform in order to attract brands like CNN and Spotify.

If you don’t plan to be in Times Square tonight, you can still catch Snapchat’s documentation of the world’s New Year’s Eve celebrations by downloading the app to your smartphone. It’s available for Android users on Google Play and iOS users from the iTunes App Store. And if Snapchat isn’t your speed, but you still want to experience some of the action from NYC’s Times Square on NYE in a digital fashion, you can still tune into the official New Year’s live stream.