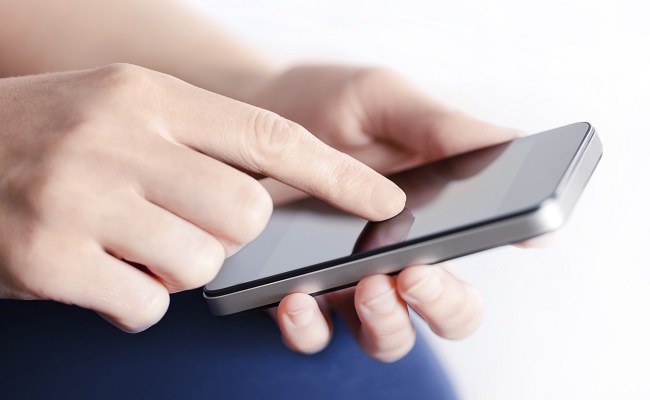 Brands that haven’t paid much attention to mobile advertising will soon be in the minority, according to eMarketer. The marketing research company believes that by 2018, mobile ad spend across the world will reach $159 billion, which will be 63% of the total digital ad spend.

Emarketer has an interactive worldwide spend tool on its website that spits out the numbers calculated by the research company. The tool allows users to filter results by year, country, and category (total media ad spend, digital ad spending, and mobile ad spend). The spend tool from eMarketer shows digital ad spending will hit roughly $171 billion in 2015, and jump all the way to $252 billion by 2018.

A lot of that growth will be driven by mobile, eMarketer believes. The company’s tool shows global mobile ad spending will hit $64.3 billion in 2015, roughly 38% of the total global digital ad spend for the same year. However, in 2018, mobile spending is predicted to be $159 billion across the world, which means it will account for a massive 63% of that year’s global digital ad spending. Within only three years, mobile ad spending around the world could almost double.