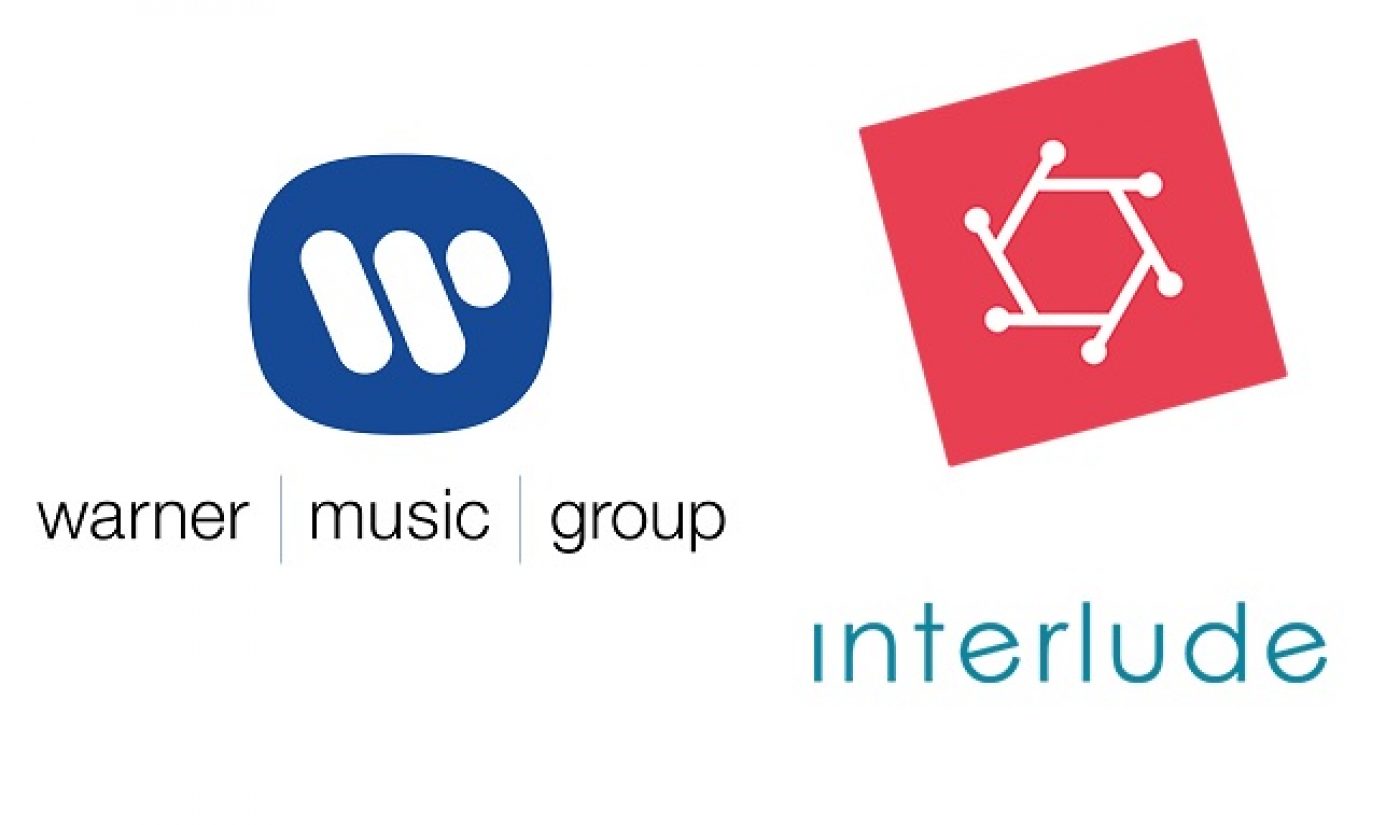 Warner Music Group (WMG) wants to make its music videos engaging and dynamic. To do that, the music label has partnered with interactive media company Interlude to found Interlude Music.

Interlude boasts a technology platform which allows creators, brands, and artists to create interactive videos in real time resulting in a kind of seamless Choose Your Own Adventure-style entertainment experience. The company’s biggest project (also in conjunction with WMG) was its recent music video for Coldplay’s “Ink,” in which the viewer can select from a number of different paths at various forks in the road to create a unique story that’s shareable and also begs to be recreated again. Interlude also teamed up with Bob Dylan for his hit music video “Like a Rolling Stone,” and has done work for brands such as Subaru, Disney, Ford, and Pepsi.

The deal between WMG and Interlude combines the music label’s talent and resources with the media company’s storytelling technology. The two entertainment companies will deliver interactive music videos with more sponsorship, distribution, and advertising opportunities under the Interlude Music umbrella. Interlude Music will also try its hand at other forms of video like interactive interviews and live performances.

Rob Wiesenthal, Chief Operating Officer/Corporate of WMG, believes videos are not only one of the best forms of media to partner with music, but they also “deepen the emotional connection between artists and their fans.” “Interlude’s technology enables a level of seamless fan engagement that has never before been possible,” he said in a statement. “This venture is both an interactive canvas for our artists and a new way for fans to share customized videos. Interlude’s video technology will allow for a level of creativity in digital brand integration that is both engaging and elegant.”

“Our team is extremely passionate about offering the most creative storytelling opportunities for today’s artists because we started out as musicians ourselves,” said Yoni Bloch, CEO and co-founder of Interlude. “We are thrilled to partner with the innovators at Warner Music Group, which shares our vision of all-encompassing interactivity. Music is just the beginning. As artists and creators increasingly recognize the power of interactive video, the public and advertisers will surely follow.”