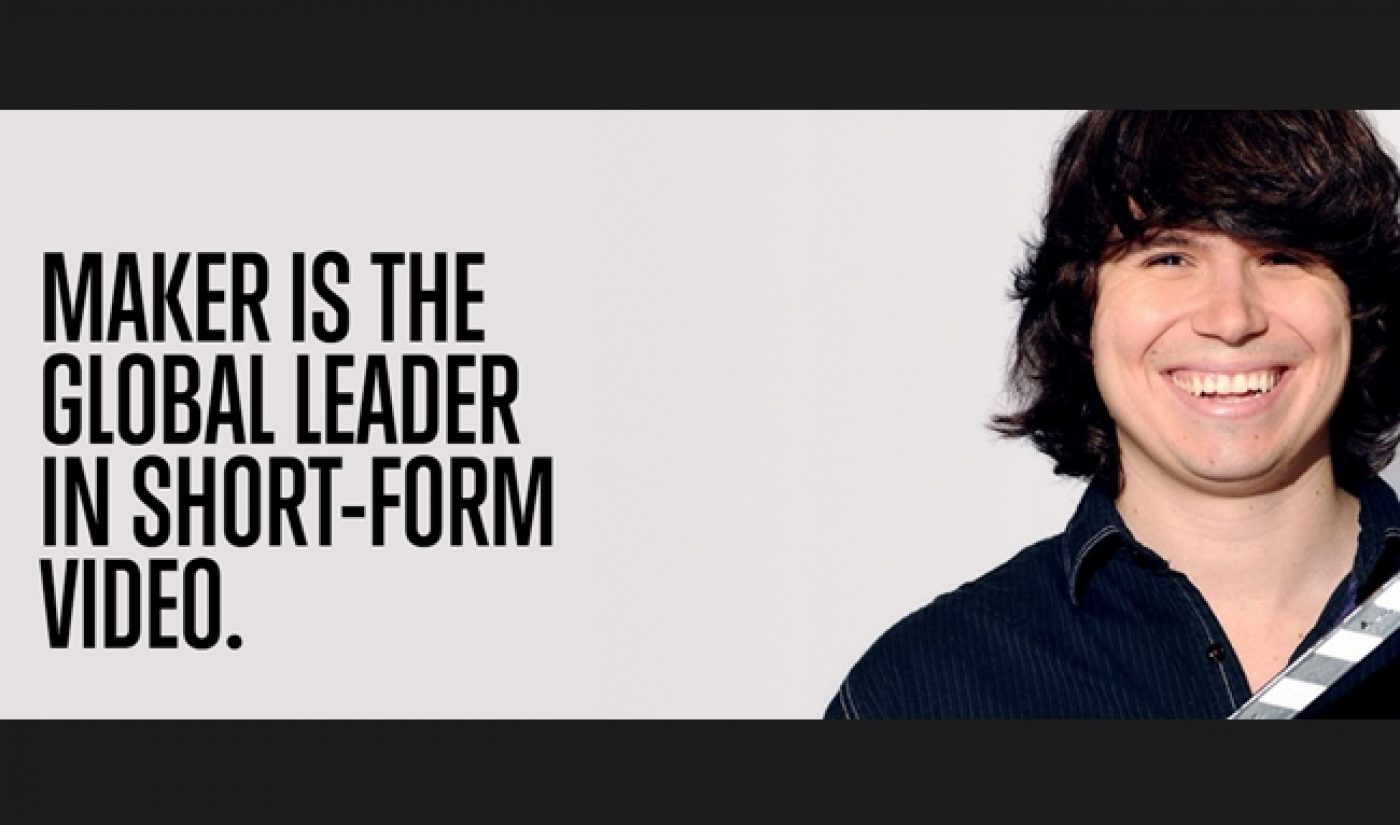 What do multi-channel networks offer, and why are investors so interested in them? The latest publication to tackle that question is MediaREDEF, which posted a long article about the business model and viability of MCNs. As part of its report, MediaREDEF posted a number of charts and statistics related to its subject. One of the most interesting numbers concerned Maker Studios, which has seen a 60% increase in its monthly US viewership since it was acquired by Disney in March.

MediaREDEF’s report hits on the main points online video professionals understand as the MCN model’s biggest selling points: By offering an extremely targeted experience aimed at teens and young adults, online video networks allow advertisers to access an audience that doesn’t spend as much time in front of the TV. Due to the intimacy of online video, these viewers are highly engaged; at the same time, web video advertising is considerably less expensive than its traditional media counterpart, which creates a very cost-efficient model.

The report supports those assertions with a number of figures that provide some useful stats about MCNs. Take, for example, this chart, which plots the monthly viewership of various MCNs (as measured by the number of unique monthly US viewers, the stat Comscore uses in its monthly rankings): This chart shows a few interesting results. For the past three years, Maker Studios and Fullscreen have taken turns as the most popular MCN in the US, while other networks, such as Machinima and ZEFR (which sold its MovieClips channel to Fandango earlier in 2014) have had their ups and downs. The most clear trend has appeared within the past year; after Maker’s sale triggered a wave of MCN-related investments and acquisitions, several networks–including Maker, Fullscreen, BroadbandTV, and Machinima–have seen significant upticks in their respective US audiences.

Ultimately, MediaREDEF’s report shows how the relationship between MCNs and traditional media investors is a codependent one. Large media corporations can use MCNs to reach audiences they would otherwise miss, while the networks themselves can foster significant growth thanks to the support of those companies. That is perhaps an over-simplified conclusion, so if you want more details, check out all the colorful data in MediaREDEF’s report.