15% Of All Videos On YouTube Are About Video Games 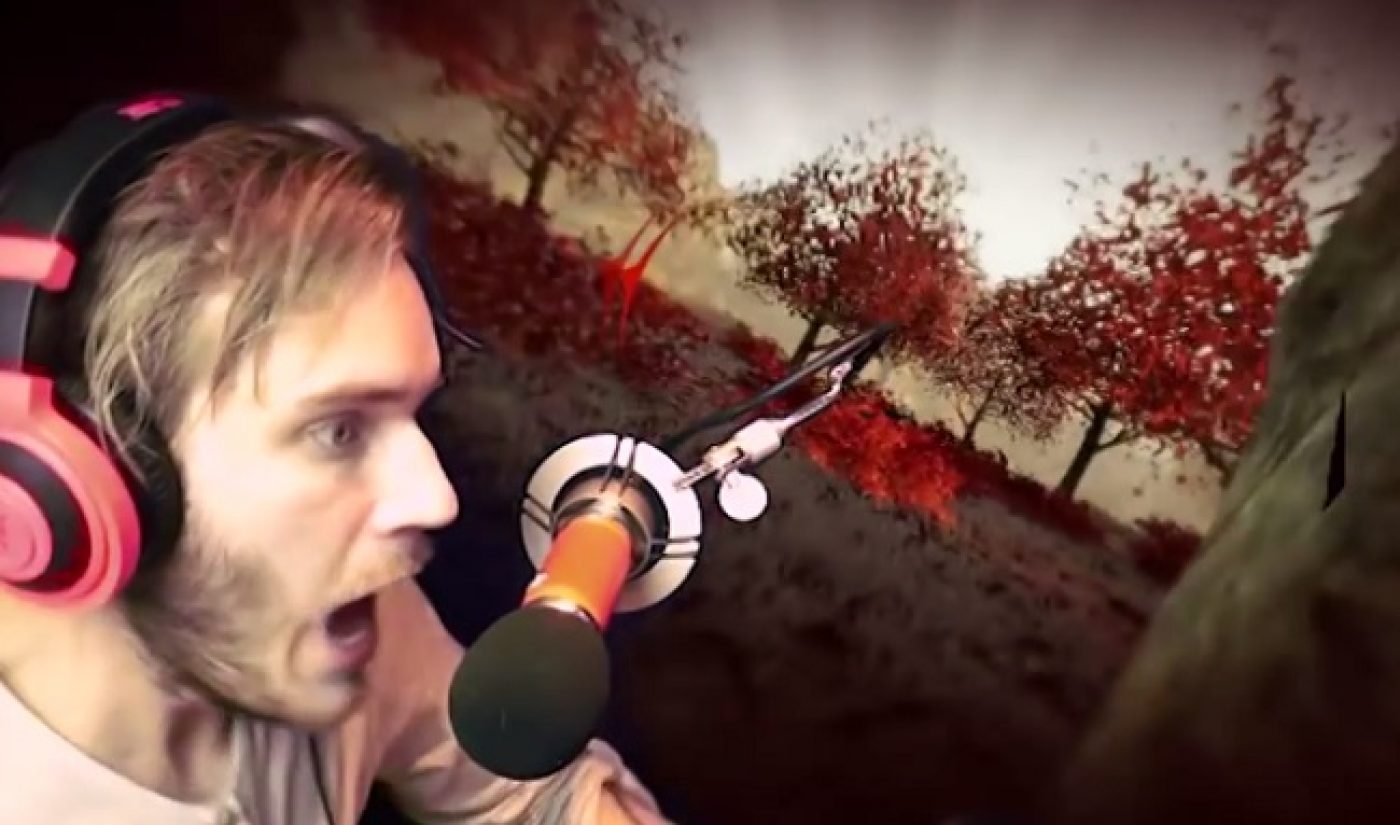 What’s the most popular video category on YouTube? According to Tubular Labs, it’s gaming. According to new stats from the YouTube analytics company, 15% of all the video on Google’s online video site relate to video games.

As reported by ReelSEO, Tubular’s findings show gaming-related videos have garnered a massive 364 billion views on YouTube. Most of those views didn’t even come from videos made by developers or publishers. In fact, ReelSEO found over 90% of gaming video views come from user-generated content.

And it should come as no surprise that Minecraft dominates the video game category on YouTube. The blocky building game from Mojang (which was recently acquired by Microsoft) has generated 47 billion views as of November 21. Fan-created videos (like those from StampyLongHead, TheDiamondMinecart, and SkyDoesMinecraft) account for 99% of these total views (roughly 31 billion), with Mojang’s official Minecraft channel only claiming 183 million total views.

And guess who is the top video game creator on YouTube? Yep, none other than PewDiePie, whose more than 32.9 million subscribers tune in to watch the Swedish vlogger’s commentary, Let’s Plays, and general silliness surrounding video games.

Check out more video game-related YouTube stats on the infographic below from Tubular Labs: