VHX Puts All Its Content In One Place, Offers ‘Star Wars Uncut’ For Free 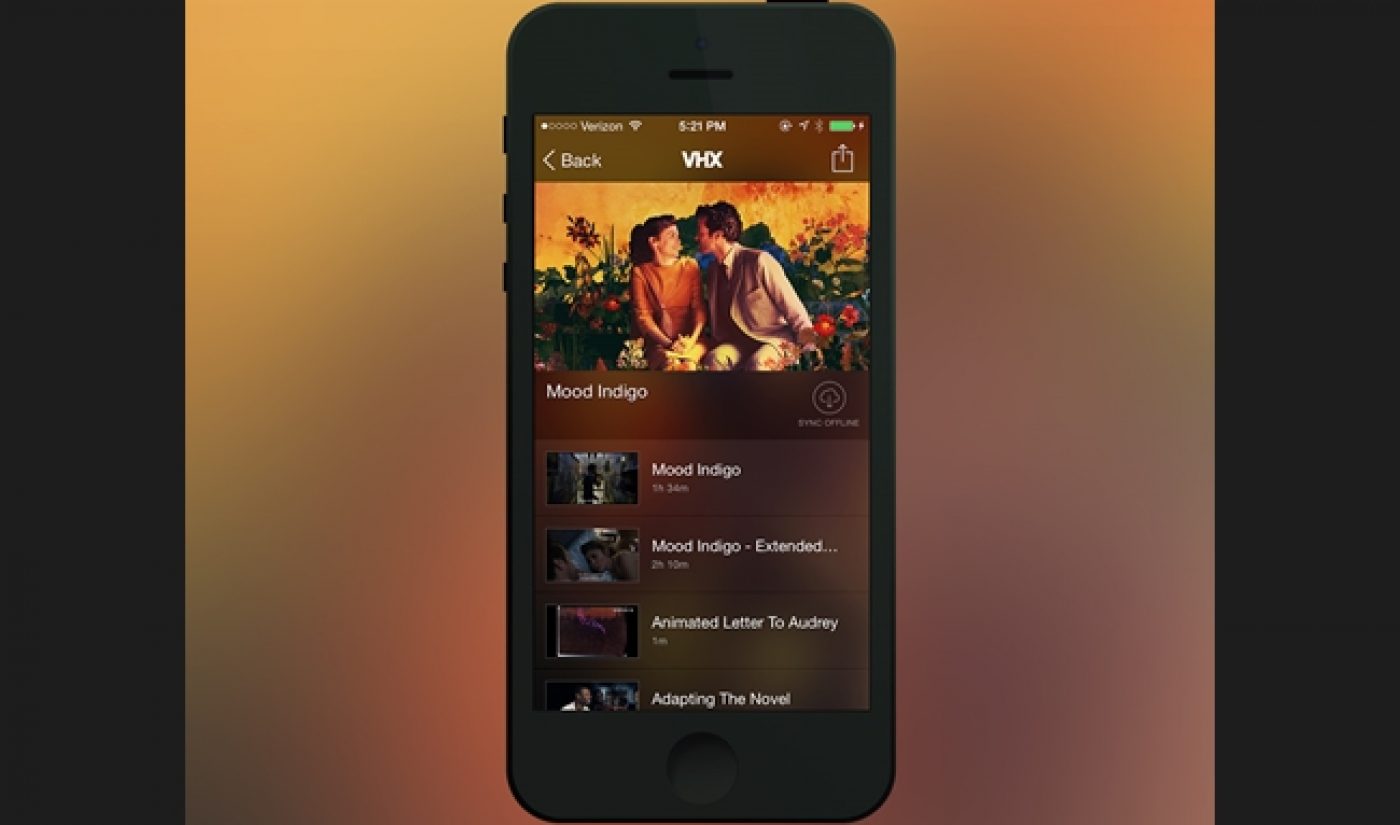 VHX has emerged as a simple, flexible, and effective service for creators who want to sell their own work online. Previously, those creators used VHX by setting up their own pages where fans could purchase content on-demand. Now, however, VHX is becoming more centralized. It has launched a library feature where users can browse through their purchases, and it has also unveiled an iOS app.

The library is VHX’s way of treating its users’ downloaded materials as “collections” rather than assortments of videos that happen to be downloaded from the same service. The iOS app strives toward the same goal by allowing users to access their collections on a wider range of platforms.

“We are die-hard film & TV fans,” reads a post on VHX’s official blog. “We’re constantly thinking about how to build the best digital version of the DVD collections that used to line our shelves. The iOS app and Library mean your videos are even more accessible. Shout it out to your customers — now it’s even easier to watch your work absolutely anywhere.”

These new features are the latest steps in VHX’s continued development. The company raised $3.2 million last year to expand its service to any creator who wishes to use it.

In order to allow users to test out the new library feature, VHX is offering Star Wars Uncut as a free download. The film collage, created by VHX co-founders Casey Pugh and Jamie Wilkinson, tells the story of the Star Wars saga across hundreds of 15-second segments submitted by collaborators. Fans who add Star Wars Uncut to their library gain access to both the New Hope and Empire Strikes Back editions of the series (an Uncut version of Return of the Jedi hasn’t yet been made, at least not yet.) Feel free to download copies of the films for yourself if you’re interested in giving the new VHX library a spin.