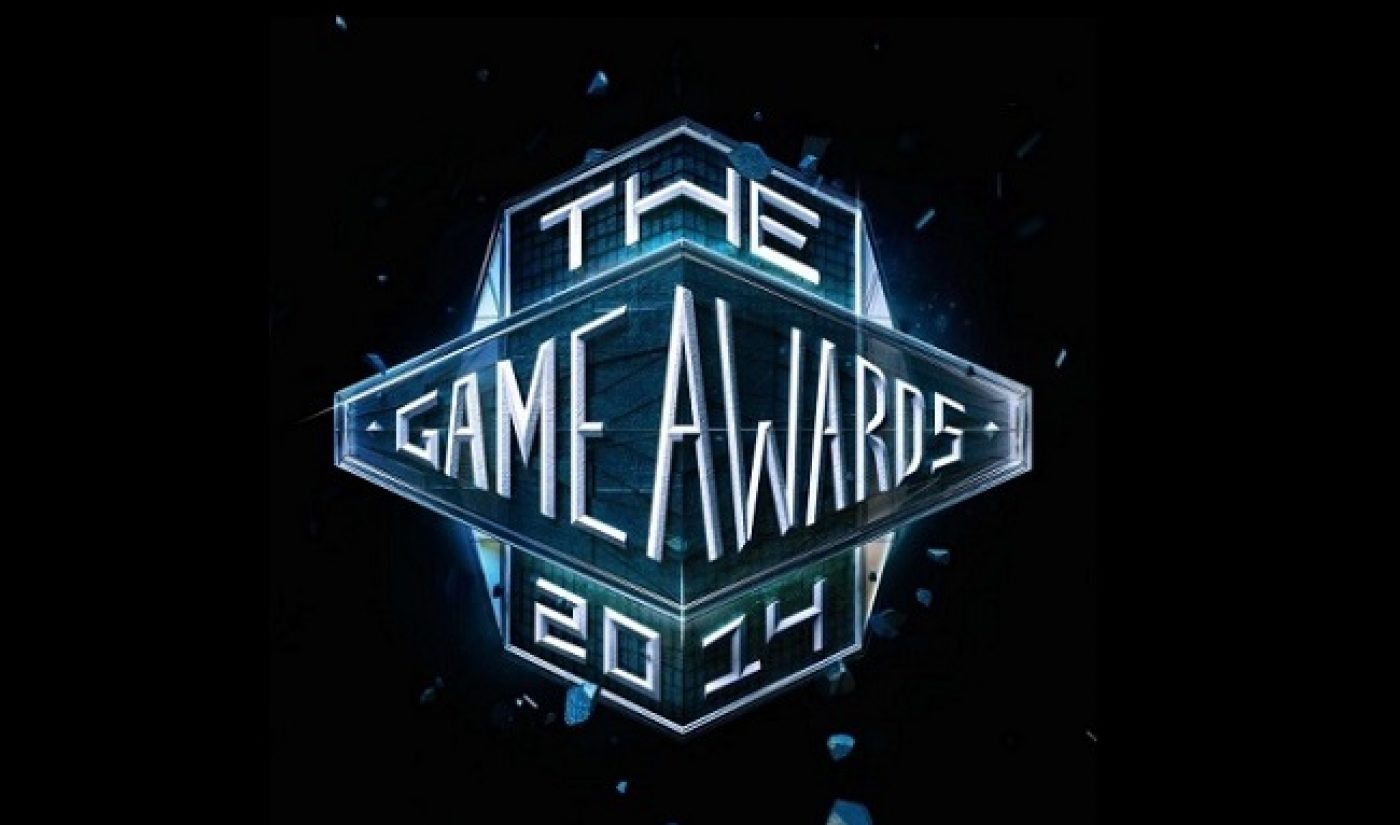 For a first-time online event, The Game Awards did incredibly well for itself in terms of viewership. The awards show for video games streamed live from Las Vegas and produced by video game industry veteran Geoff Keighley reached 1.93 million live stream viewers during its three-hour timespan.

The event aired on December 5, 2014, across a number of live stream and gaming-oriented platforms, including Twitch, YouTube, Xbox Live, PlayStation Network, Wii-U, and Steam (which just introduced a live streaming feature for its users to broadcast their game sessions). The viewers seemed to like it. Statistics from Keighley revealed YouTube viewers spent an average of 28 minutes watching The Game Awards (which is great watch time for a live stream), while the event has so far garnered 5.8 million collective live and video on-demand views across all platforms.

Given the producer’s pedigree, it’s little surprise The Game Awards was such a hit. Keighley has some serious video game industry and awards show chops, having previously been host of G4’s Game Trailers TV before becoming executive producer of Spike TV’s Video Game Awards, which ended its decade-long run in 2013. After Spike, Keighley wanted to strike out on his own and try to independently produce a new awards show for games and gamers. He put together an advisory board comprised of executives from game development companies like Ubisoft, EA, and Activision to help him carry out his vision. And to broadcast the event, Keighley purposefully strayed from the usual big-media platforms.

“Instead of going through a traditional media outlet I aired the program through gaming systems and Twitch/YouTube as a live stream,” he noted to Tubefilter. “Believe it or not the audience went up 75% year-over-year, which I think shows the shifting media consumption landscape for men 18-34 and gamers.”

More stats from The Game Awards show its popularity on other online verticals, as well. The event’s hashtag #TheGameAwards trended #1 worldwide on Twitter during the live stream, and garnered over 341 million impressions. The Game Awards also managed to receive 96% favorable feedback across all involved social media platforms.

Some top-level names who appeared at The Game Awards likely helped spur on these numbers. The event featured special guests Keifer Sutherland, Conan O’Brien, and South Park creator Trey Parker (who ended up taking home an award). The event also boasted performances by YouTuber Lindsey Stirling and the band Imagine Dragons (who is no stranger to the video game scene as they recently wrote the song “Warriors” for the fourth esports season of the League of Legends Championships).

It’s likely Keighley will live stream The Game Awards next year, since this year’s show was so successful in terms of online viewership. You can check out a full list of winners here, and If you haven’t seen the 2014 event yet, you can watch it in full in the video below.