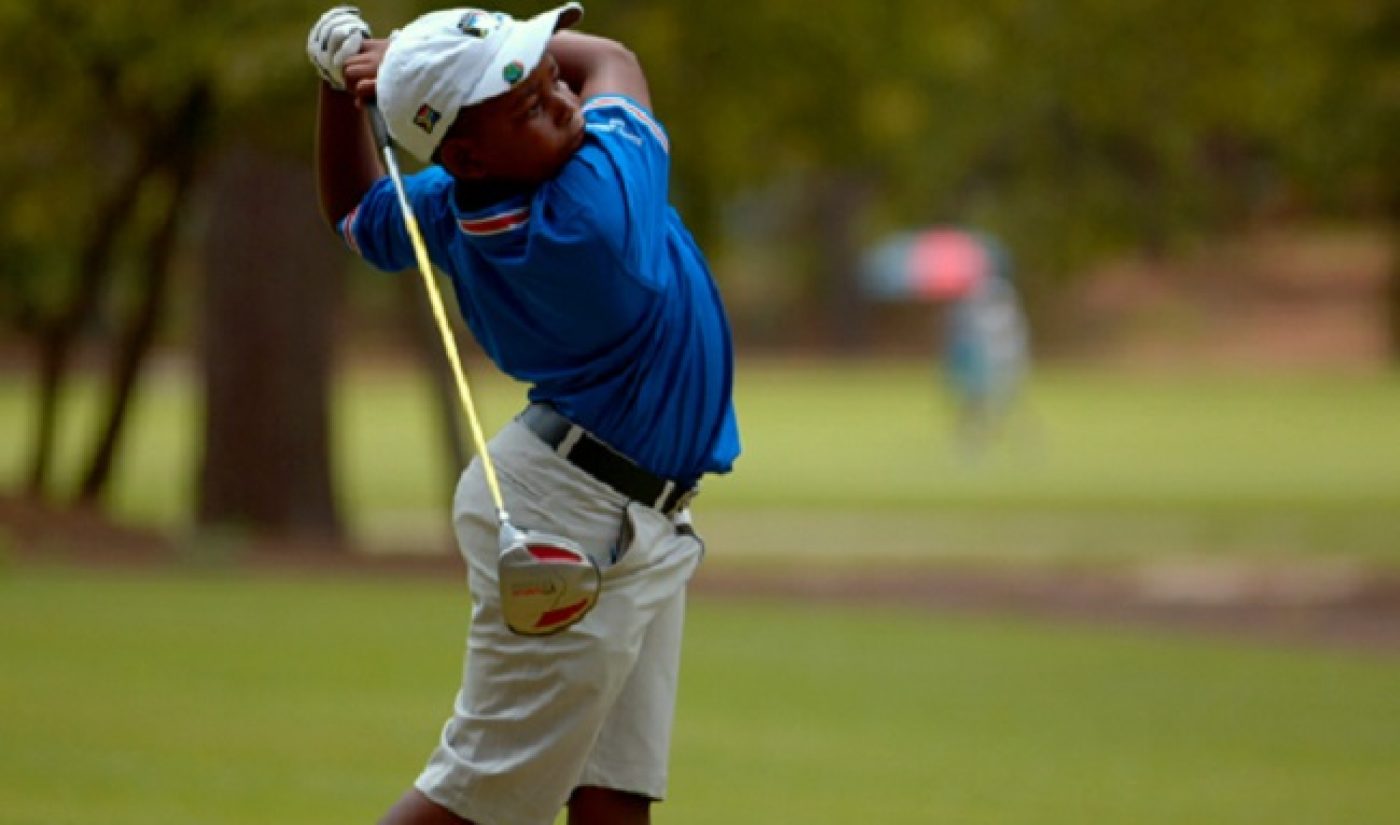 Esquire has made a very bold broadcasting decision, especially considering the network’s traditional television roots. The male-focused cable network, which picked up Portal A’s White Collar Brawler web series last year, will release docu-series The Short Game to digital audiences on December 22, 2014, a month before it debuts on TV.

The ten-episode series is related to a Netflix original documentary of the same title and follows the lives of 7- to 8-year-old U.S. golfers whose caddies are also their parents. The Short Game will detail how these young athletes deal with the pressures of trying to make it to the U.S. Kids Golf World Championship while also balancing school and family life and handling their parents’ expectations and competitive natures.

“We know that our viewers want to watch Esquire Network programming whenever and wherever they choose,” said Adam Stotsky, Esquire Network president, in a release. “And The Short Game is the perfect series to premiere in its entirety On Demand. The relationships that these young golfers have with their fathers – who also serve as their caddies – is incredibly intense, and the high-stakes nature of the competition is both dramatic and compelling. You’ll want to watch until the very end.”

The Short Game won’t appear on Esquire’s network until Tuesday, January 20, 2015 at 10 PM EST. But you can watch the ten episodes on demand starting December 22 via Esquire’s TV NOW app or on Esquiretv.com/NOW. The series will also be available through Esquire’s video distribution partners, including Comcast, DirectTV, Verizon, Charter, Time Warner, and Cablevision.