YouTube Is Trying Out A GIF Creator On Select Channels 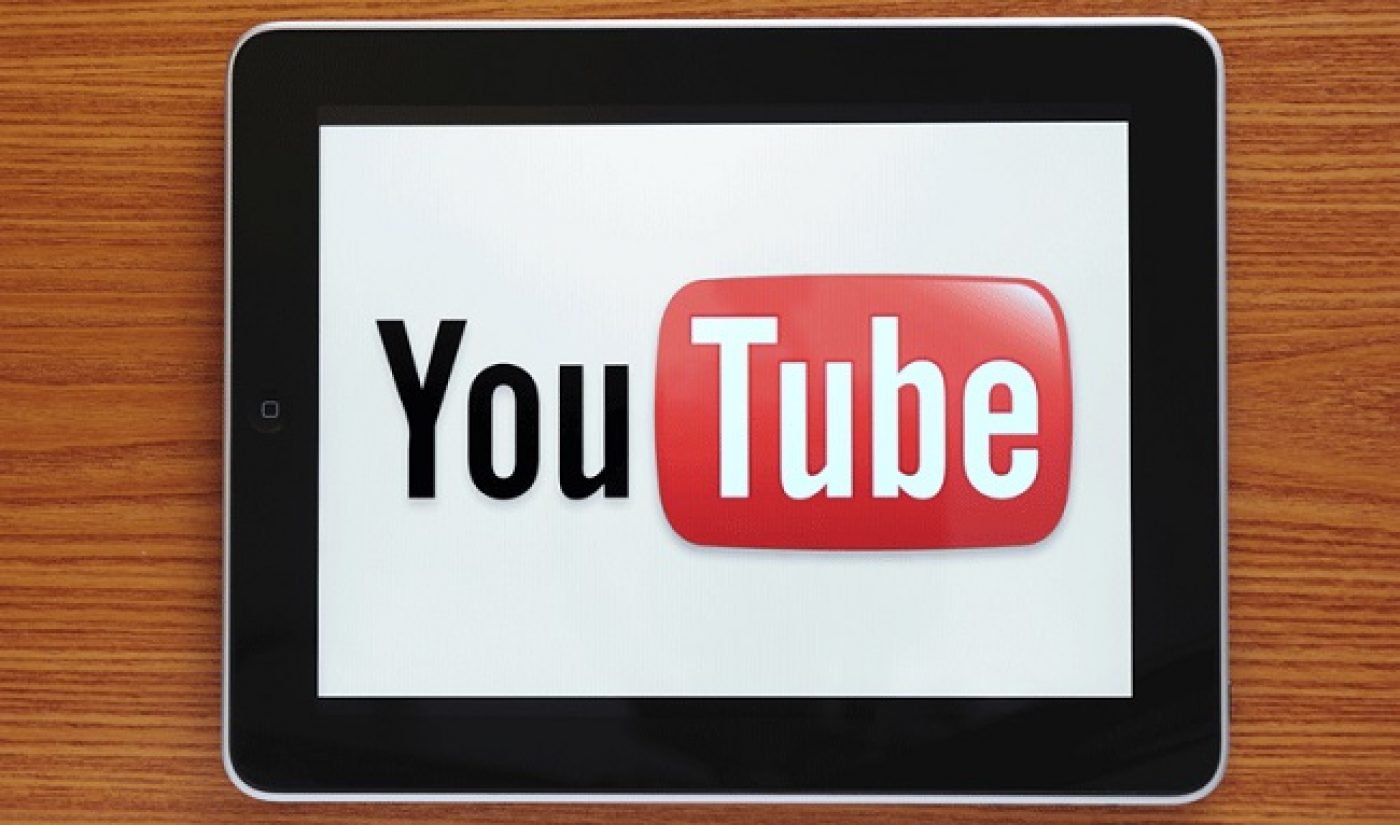 YouTube has been adding a range of new features over the last year, and now there’s one more the online video masses are sure to enjoy immensely. Google’s online video website is testing a GIF creation tool on a small selection of creators’ channels.

YouTube users can access the tool in the “Share” section under a video. They can then drag a trim marker across the video’s timeline to select the five-second portion of the video they want to GIF (the maximum time allowed). The GIF creator allows users to overlay text, too, one line on the top of the video and one on the bottom. Once users create their GIFs, the file is hosted by YouTube and available for embed or download. The GIF tool was reportedly spotted by Waxy.org‘s Andy Baio and is available for videos on PBS’s Idea channel, the It’s Okay To Be Smart channel, and VSauce’s channel. While Vimeo has played around with animated GIFs on its own site, this is the first time we’ve seen a major online video sharing site put the ability to create the moving images in the hands of its viewers.

Whoa, YouTube’s rolling out the ability to make animated GIFs from videos! Click Share on any @pbsideachannel video: pic.twitter.com/pq0Tb6Wqzr

YouTube hasn’t revealed as of yet if this GIF creation feature will be available to all video creators, when that could happen, or if video makers will need to give permission to allow their videos to be turned into GIFs. However, one thing’s for certain: if GIFs can soon be made directly from YouTube itself instead of using third-party applications, the internet will see a torrent of YouTube-related GIFs in the future.