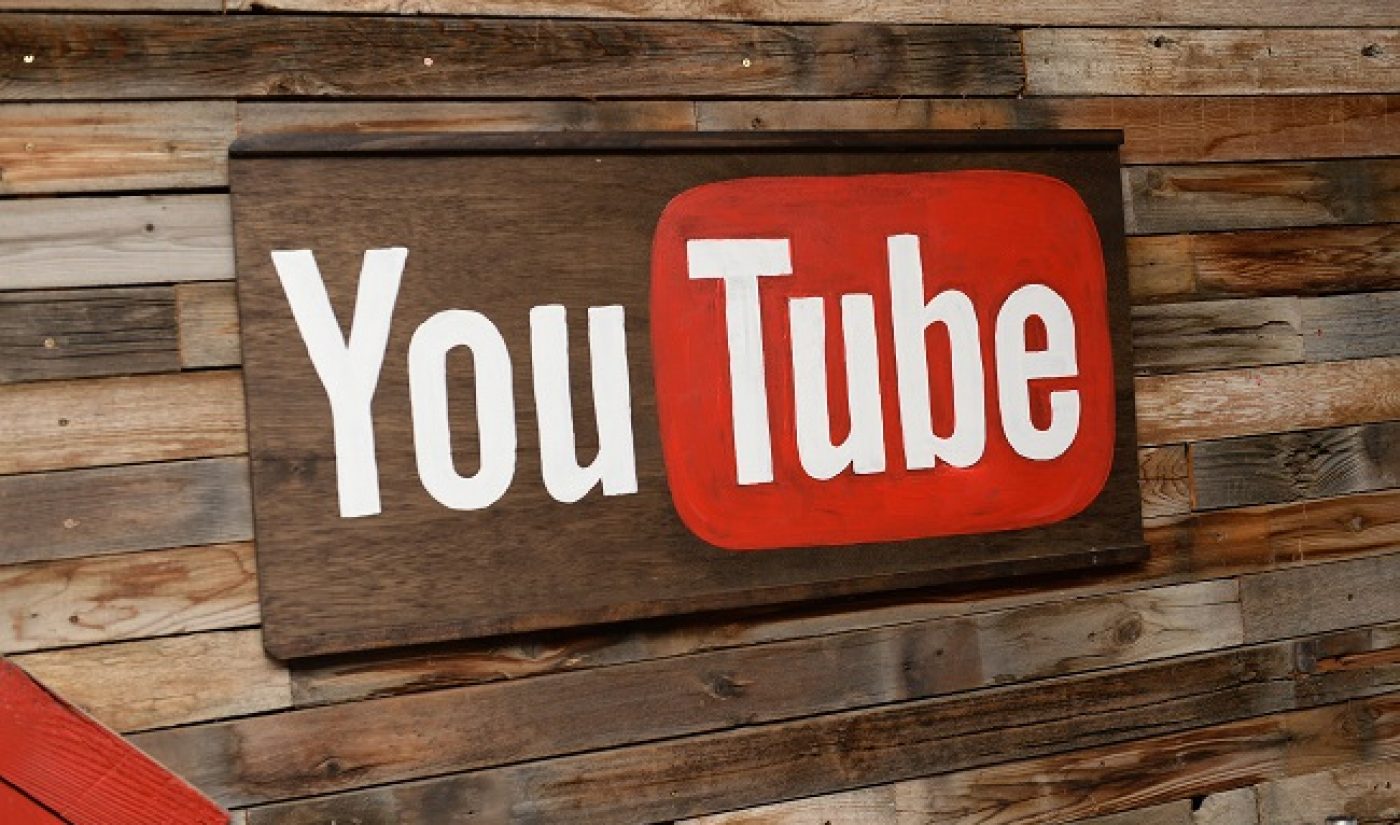 Indian tech blog TechloMedia first noticed the introduction of autoplay videos. Users who have the beta autoplay feature active on their accounts notice an “up next” box with the autoplay toggle to the right of their currently-loaded video (or below the video player if the video is in Theater Mode). The autoplay toggle is set to “on” by default, but users have the ability to switch it off before the next video plays. If users opt to keep the autoplay option turned on, the “up next” message will load on the screen after the current video is done, instead of the usual grid of suggested videos.

A YouTube spokesperson confirmed to TechCrunch the autoplay feature has been rolled out to only a few global users. “With more videos coming to YouTube every minute we’re always experimenting with ways to help people more easily find, watch and share the videos that matter most to them,” said the spokesperson. “We’ll consider rolling features out more broadly based on feedback on these experiments.”

The potential benefits of autoplay suggested videos means users will discover content more easily and won’t have to spend time searching for something new to watch. To be clear, YouTube users have always been exposed to autoplay videos as a component of YouTube playlists, but those playlists are curated by another user and aren’t necessarily custom-tailored to any given viewer’s viewing habits. The autoplay video suggestions helps address that problem, ideally serving up videos to viewers that they’re interested in watching.

Facebook started using autoplay videos this past year (albeit muted in user’s feeds) and has seen its video interactions and shares go up tremendously. The lean-back online video experience has also been gaining more traction in the industry. But it’s no secret the online video masses tend to dislike autoplay videos, no matter how well they work for brands and advertisers. The majority of comments on TechCrunch’s article state their autoplay frustrations, and one response in particular points out tech-savvy users will just find ways around the feature:

YouTube users in particular aren’t used to the autoplay format unless they have specifically chosen to watch a playlist. It’ll be interesting to see what kind of feedback YouTube gets from the experiment and whether or not the online video site will implement autoplay video suggestions in the future.