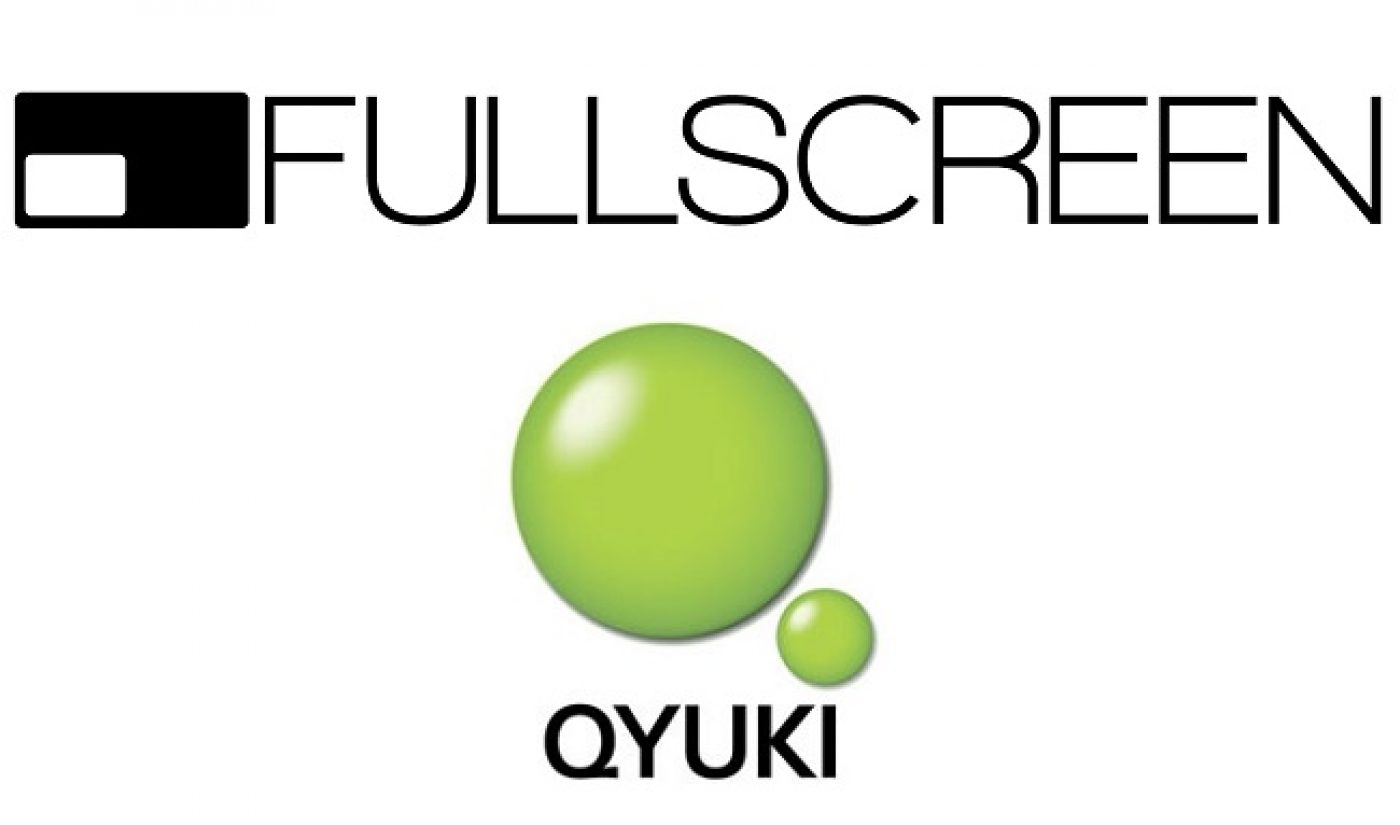 Fullscreen will soon have access to a LOT of new creators. The Los Angeles-based multi-channel network has joined forces with Qyuki, an Indian MCN boasting four different studios within the country that has a current population north of 1.252 billion people.

The partnership between Fullscreen and Qyuki is designed to provide greater talent development resources to India’s creators and expand Fullscreen’s global reach and influence in the online video market. Using both the US and domestic MCN’s resources and tools, Indian creators will ideally be better be able to reach audiences and create, monetize, distribute, and optimize their content.

“The internet is about collaboration and as we build out our vision to create the largest online media company for Indian youth, we believe we have found a great partner in Fullscreen which will enable us to not only grow the Indian market rapidly but also present Indian talent at a global scale” said Samir Bangara, Co-founder and Managing Director of Qyuki, in the release.

“Qyuki has built a strong network and content studio featuring some of India’s most creative and acclaimed talent in music and storytelling,” added Ezra Cooperstein, Fullscreen President, in the release. “This partnership will strengthen our global creator network and further empower the next generation of Indian creators with Fullscreen’s global best practices in content creation and monetization.”

Qyuki is a home to a lot of Indian talent that many individuals stateside with no ties to the subcontinent may have never heard of (like me), but are presumably very popular in the country and in Indian communities abroad. The names include AR Rahman, Ranjit Barot, Salim-Sulaiman, Bollywood blogger Miss Malini, and YouTubers Shraddha Sharma, Gaurav Dagaonkar, and Siddharth Slathia. Qyuki also owns partial rights to entertainment channels The Boss Dialogues and Eff ‘n Bedi, and boasts production studios in Chennai, Mumbai, Bangalore, and Dharavi.

As for Fullscreen, the MCN has been busy with plenty of business developments in the last few months. The network recently acquired Austin-based entertainment studio Rooster Teeth, and has also been working under wraps on a subscription-based service aimed at millennials. The MCN claims 450 million subscribers and roughly 4 billion views across its 55,000 talent partners’ channels.