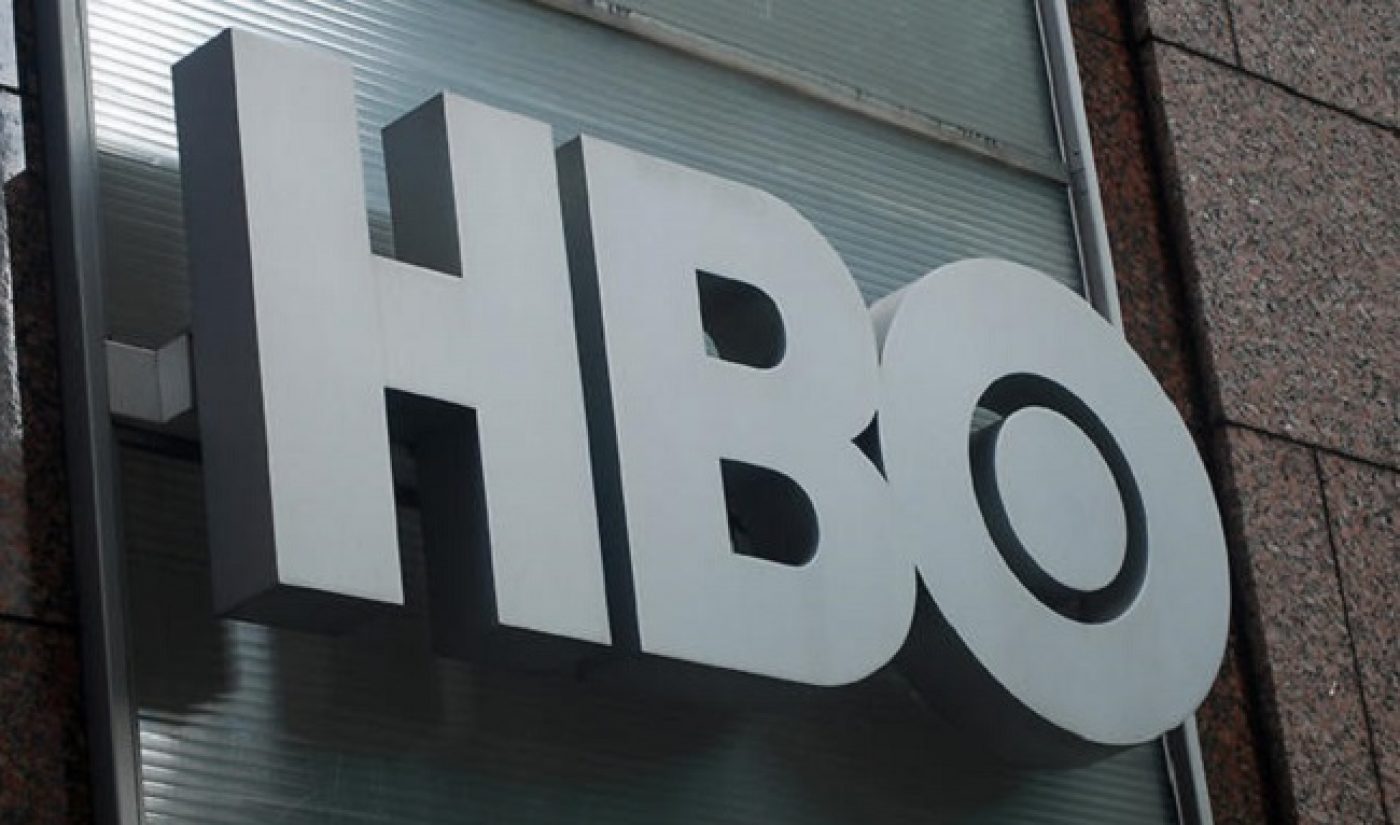 Back in October, HBO announced it was going to create a subscription-based streaming service separate from its HBO GO program. Now, the network has told Fortune it has outsourced the service’s development and hopes to get it launched at the same time as the Game of Thrones season four premiere on April 6, 2015.

The outsourcing decision stems from internal struggles HBO has had with its Digital Products division head and Chief Technology Officer Otto Berkes. Fortune notes sources say HBO executives are dissatisfied with Berkes’ performance, citing both the lack of updates to HBO GO and outage issues the service has seen under his leadership. It’s within that tense work and development environment that the network released a memo to its employees, saying an internal project codenamed “Maui” that was being used to create the subscription-based service was cancelled.

Here’s the related sections of the memo via Fortune:

HBO executive management has made a decision to pursue an external solution for the product that was being built by the Maui team. This decision was not made lightly, and was based on an assessment of risk and scope of the product needed to meet HBO¹s short term business needs for April 2015. This was not a judgment of the team¹s work quality or deliverables but rather a bet that an existing streaming service could deliver the needed product faster and at lower risk than Maui.

Maui was a way to get us into market faster with a less than perfect solution – the external partner will take that burden allowing us to focus on the forward looking technologies we are creating for HBO GO.

The external partner mentioned in the HBO memo is MLB Advanced Media, the tech company behind the streaming services for MLB.com, WWE Network, and WatchESPN (that’s been streaming a lot more than sporting events). “It is not uncommon to use outside resources in this type of project,” wrote an HBO rep to Fortune. “This in no way impacts our plans and we’re excited to bring an over-the-top HBO product to market next year.”

What this means for HBO Go isn’t clear, but the rest of the network’s memo mentions how the Maui team can now be repurposed to work on the network’s pre-existing application. HBO emphasizes its current streaming service for subscribers is a “top priority,” and the network will redouble efforts to “continue to make HBO GO the best global capable streaming service available.”