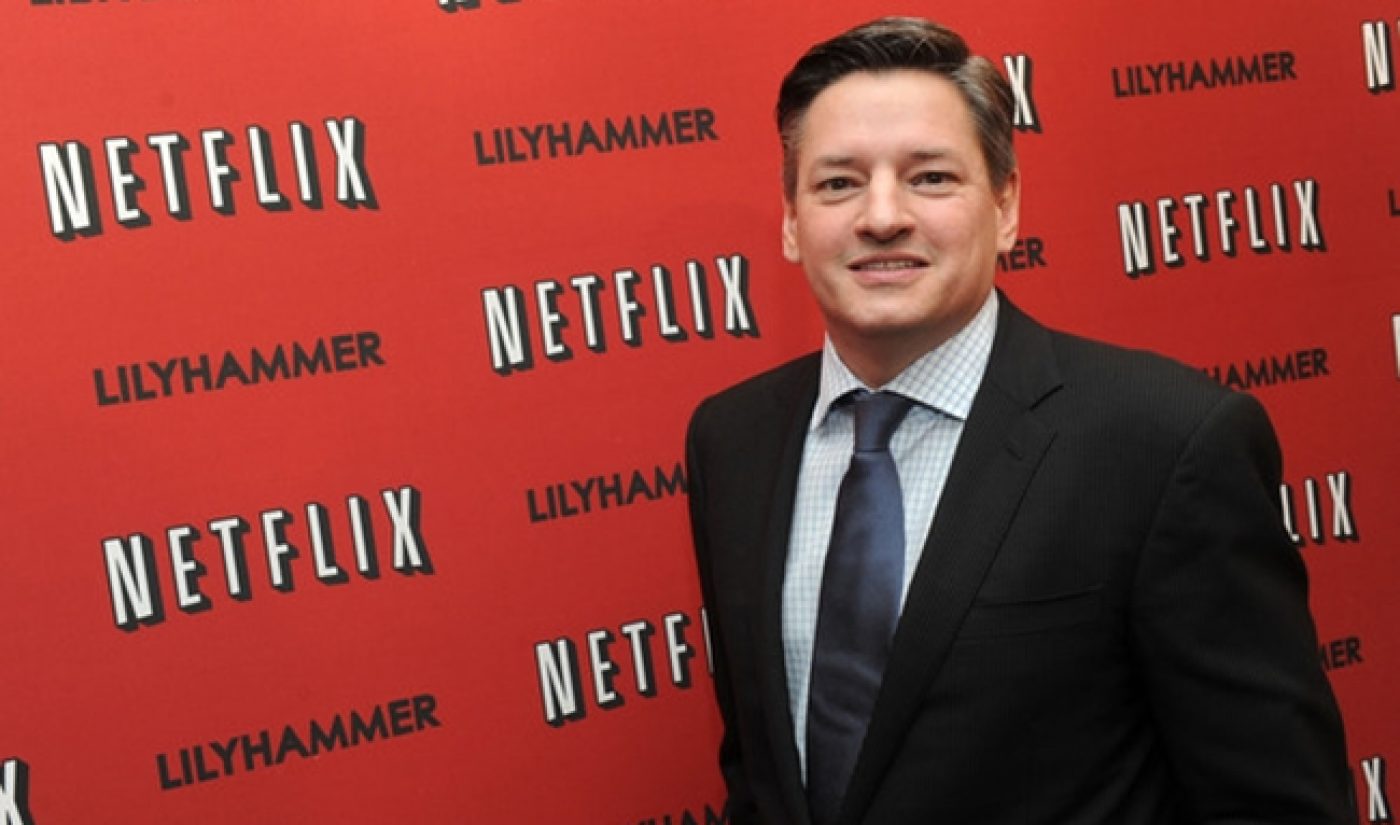 Netflix doesn’t disclose viewership for its shows. This policy, while frustrating for viewers, showrunners, and bloggers like me, is an important tactic that prevents people from focusing too much on viewership. That is the explanation delivered by Netflix CCO Ted Sarandos, who slammed the TV industry’s obsession with ratings during an address at the UBS Global Media and Communications Conference in New York.

During his talk, Sarandos pointed to the large number of shows canceled after three episodes as examples of TV’s overuse of ratings. This season, at least ten new shows have been canceled between ABC, FOX, and NBC, and according to Sarandos, the quality of those programs is not necessarily at fault. Instead, he claimed those shows were “in the wrong slot at the wrong time.”

He also pointed to beloved series like Seinfeld and Breaking Bad, which started off slowly and needed several seasons to find their respective audiences. Instead of trusting their shows, though, Sarandos believes TV networks are now too quick to axe programs that fail to achieve ratings. “Maybe it has been necessary for the business of entertainment, but it’s been terrible for the creative side of television,” he said. “I do think that the ratings discussion has been negative for television.”

Therefore, when it comes to Netflix, Sarandos has no interest in talking about rankings. “The reason we don’t give ratings is not to frustrate the press,” said Sarandos. “It’s an irrelevant measure of success for us.” Irrelevant as ratings may be, Nielsen will begin tracking them on Netflix thanks to a deal announced last month. Instead of sharing them with the public, though, Netflix will only provide its ratings to large media clients.

Sarandos also discussed Netflix’s upcoming originals and its multi-year plan. Over the next few years, Netflix hopes to offer a new season every three weeks, with as many as 20 original shows in production. While the network TV industry continues to cancel new shows, Netflix will be churning them out.