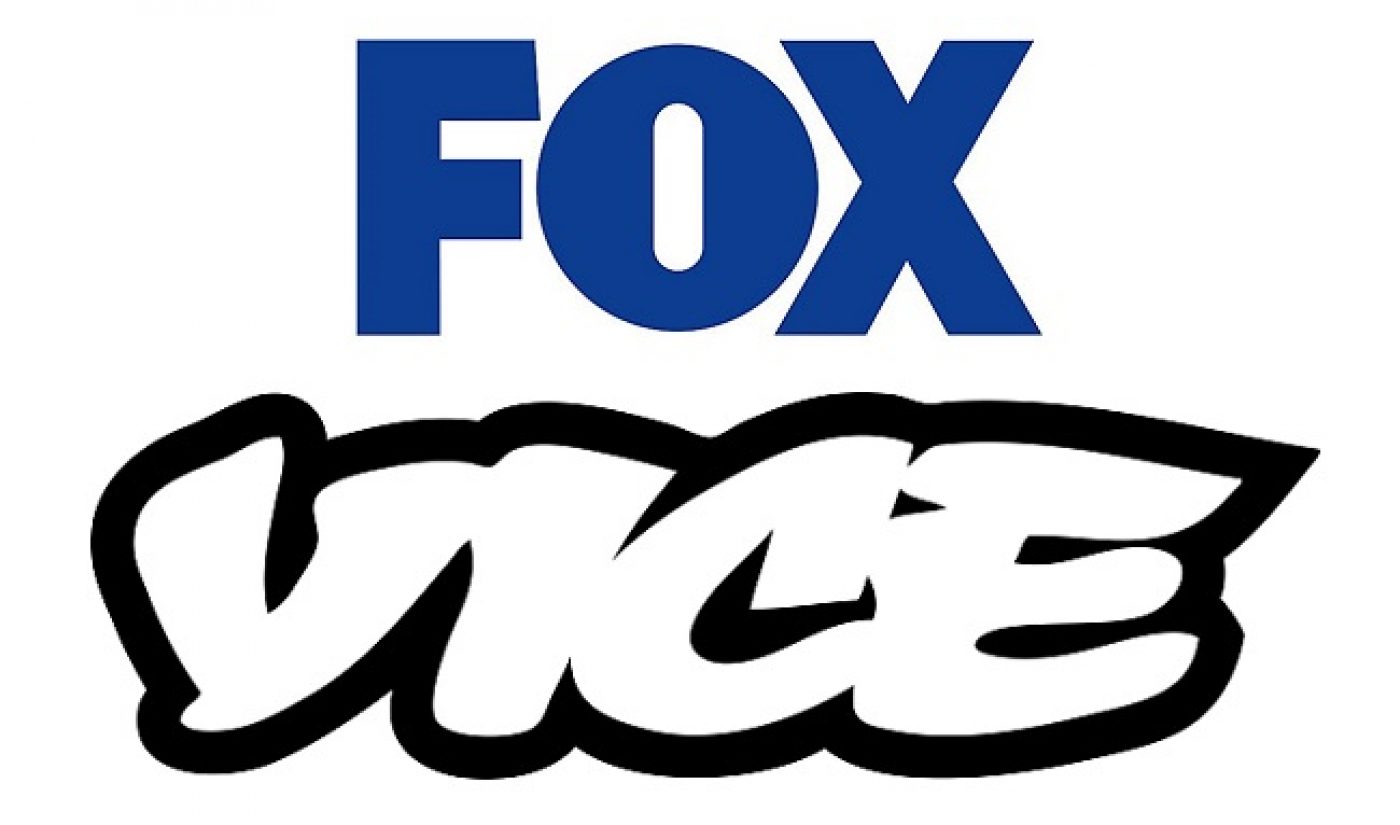 Fox and Vice Media want to take their stories to the big screen. The network and media company have partnered to create a filmmaking venture called Vice Films.

Fox will be responsible for production and distribution of all movies under the deal. Vice will provide creative content pulled from its own slate of ideas and initiatives; the media company already has experience producing documentaries and award-winning, such as its recent Sundance-favorite Fishing Without Nets. Vice Films plans to create projects for both theatrical and digital release.

“VICE Films is the beginning of an exciting new chapter for VICE,” said Vice’s Chief Creative Officer Eddy Moretti. “The success of Fishing Without Nets, A Girl Walks Home Alone At Night, and All This Mayhem showed us that we can play a vital role supporting exciting, bold, and visionary filmmaking… We will build a new global home for cinematic creativity, supporting filmmakers from development to distribution, and creating a new business model for the industry along the way.”

Since scoring several million dollars in funding (A&E invested $250 million in August and Technology Crossover Ventures paid the same amount for a share in the company back in September), Vice has pushed forward with several new ventures. It will bring a digital music platform to the online video masses in partnership with Live Nation, and it’s also expanding its YouTube and editorial divisions into seven different countries.

Vice and Fox haven’t announced any projects, titles, or names tied to Vice Films as of yet. However, with how quickly Vice has expanded in the last few months, we’ll likely hear about the first production very soon.