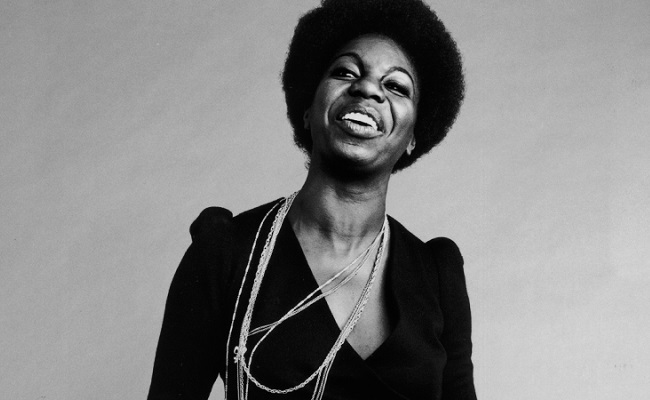 Netflix may have a slate full of fan-favorite, high-profile original series, but the streaming video-on-demand service isn’t afraid to delve into some non-fiction documentaries, too. Its newest doc, What Happened, Miss Simone?, will cover the life of the famed singer and civil rights activist Nina Simone.

Directed by filmmaker Liz Garbus (The Farm: Angola, USA, Bobby Fischer Against the World) What Happened, Miss Simone? will pull from over 100 hours of the classically-trained pianist’s recordings, some of which have never been released. The documentary will also include rare photos from archives, stories from the artist’s personal diaries and letters, and interviews from her daughter Lisa Simone Kelly, friends, and colleagues.

“I’m thrilled that Netflix has embraced the incredible story of Nina Simone and partnered with RadicalMedia on this film,” said Garbus to Variety. She noted how “Nina feels like a treasured secret” for millions of fans. “With What Happened, Miss Simone?, I’m excited to help bring her passion, her music, and her story to the world.”

Nishimura said the documentary “paints a brave and provocative picture of Nina Simone — artist, civil-rights activist and heroine — in a film that we’ve loved from Day One and are proud to bring to our viewers around the world.”

Set for release some time in 2015, What Happened, Miss Simone? was created in cooperation with the Nina Simone Estate. Until it arrives, check out other documentaries Netflix is home to (like Print the Legend which will more than please 3D printing fans).