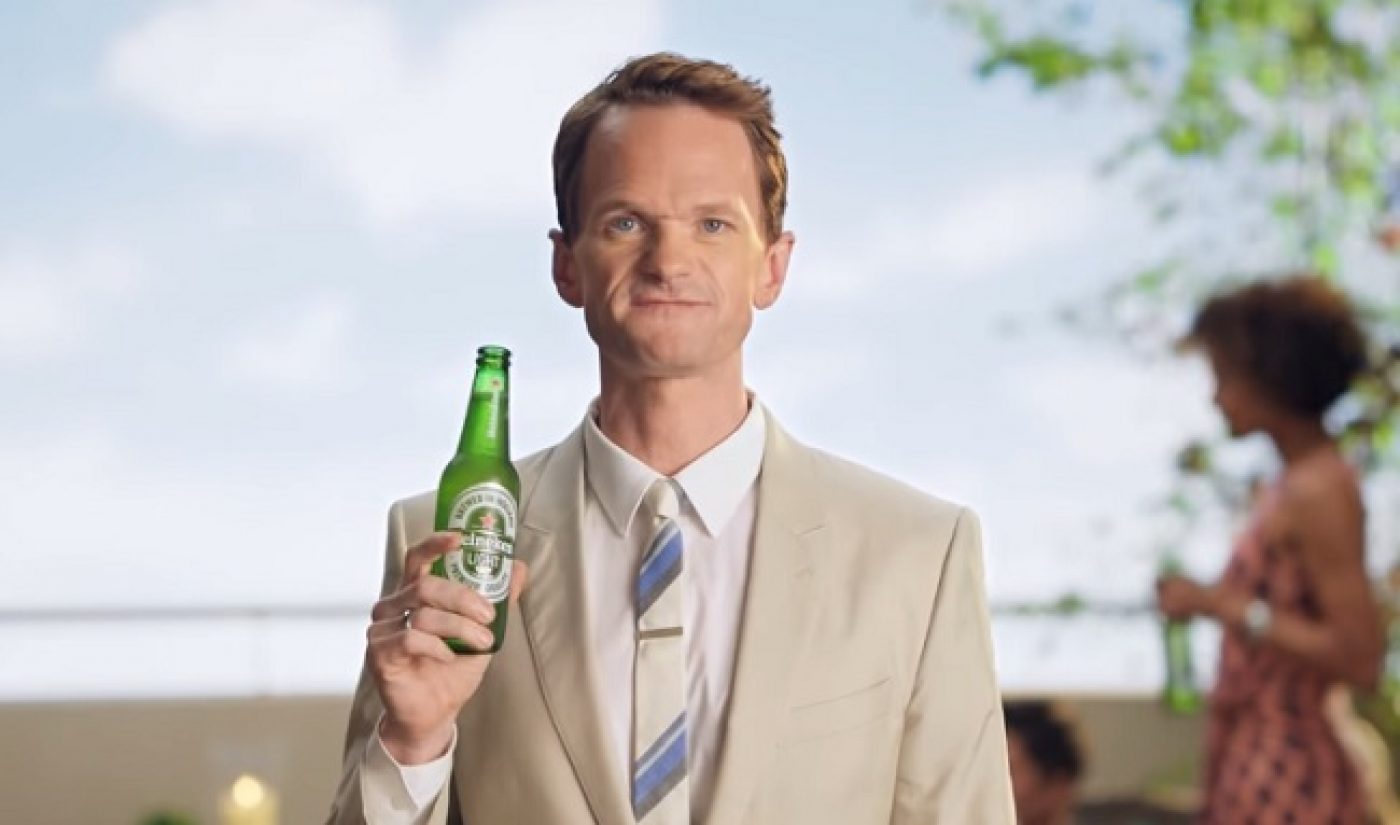 Ron Amram, senior media director of marketing at Heineken USA, told AdWeek his company has liked the results it’s seen from using Facebook video. In a recent campaign to promote Heineken Light to 21- to 34-year-olds featuring a repurposed television ad starring Neil Patrick Harris (who’s no stranger to digital video and web series himself), Amram noted the digital video versions received 5.5 million views on the social media site. The spots were watched by 16% of the total 35 million Facebook users whose feeds the video appeared on. And that was just in three days’ time.

“YouTube and Facebook are equal players now, or at least close to it,” Amram said. “What we’re finding is that we have to consider Facebook as the key video partner going forward because not only does it have the reach but the effectiveness.”

“This is the first time we’ve looked at [Facebook] as part of our digital video strategy overall,” he added. “It complements television very well but also goes beyond it.”

The Harris spots originally appeared on TV in July 2014 and were uploaded to Facebook in a few different formats: a 15-second auto-play video, a one minute commercial, and a 48-second version.

While Amram didn’t reveal any financial figures behind the spend on Heineken’s ad campaign, he did state how impressed the brand was with Facebook video and the efficacy of the Harris ad. “Putting it on Facebook re-accelerated it for us. August and September were good, but October was even better. Facebook over-delivered on what we anticipated.”

Amram and Heineken’s findings are just another case study in the effectiveness of Facebook video. Last month, British retailer John Lewis found its “Monty the Penguin” ad was shared more often on Facebook than YouTube (which confirms the suspicions of social media marketing agency Socialbakers). More recently, the new trailer for Star Wars: The Force Awakens garnered more shares on Facebook and almost as many views on the social media site as it did via Disney’s official Star Wars YouTube channel.

While not every brand has the marketing budget of Heineken, John Lewis, and Disney, their success is still a good accolade for Facebook video’s ability to get the job done. We’re curious to see which brand is next to shout praises for the social media site’s video format.