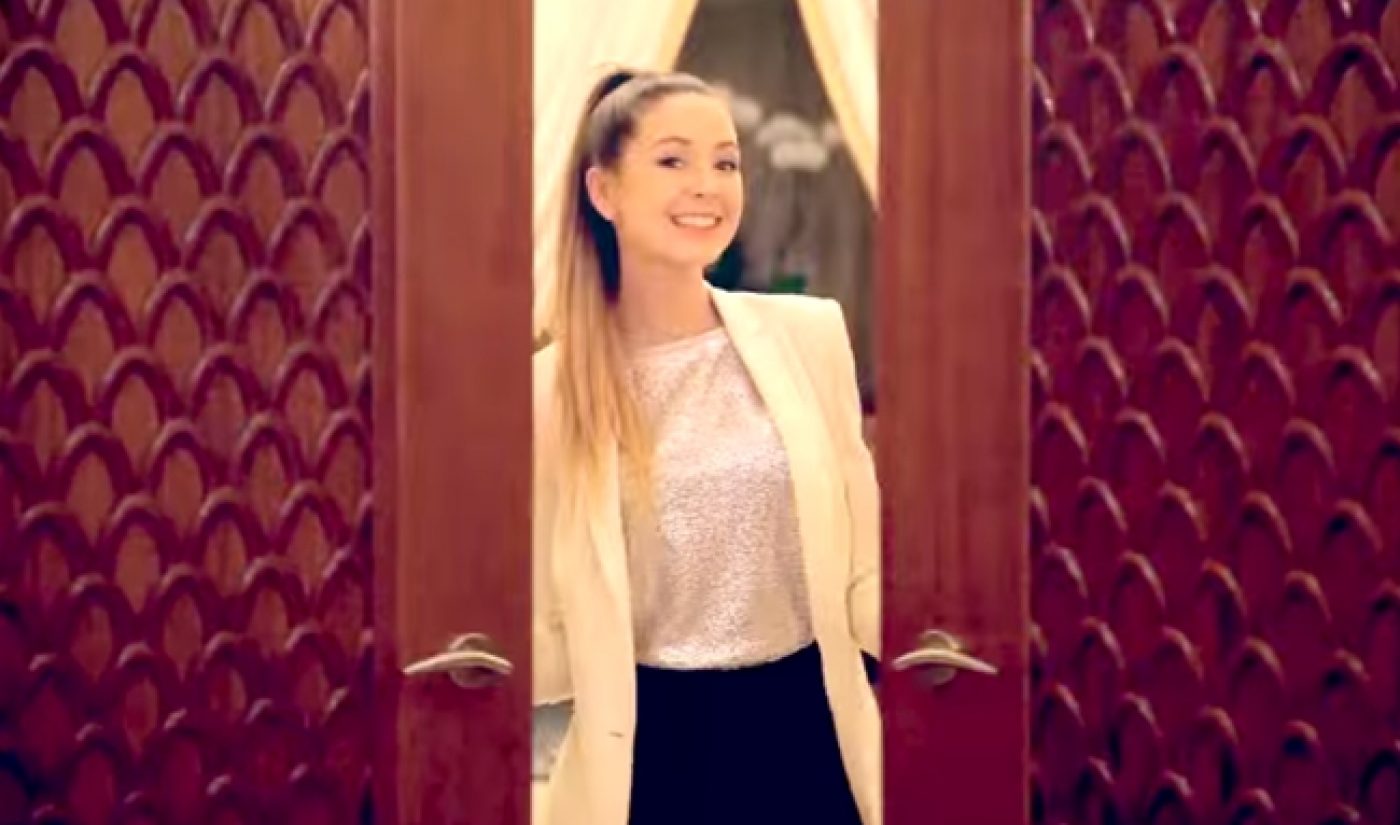 When we learned about the pre-release numbers generated by Zoe Sugg (aka Zoella)’s debut novel, we knew the book was going to sell a ton of copies. Now, The Bookseller has put a number on those sales. In its first week on the shelves, Sugg’s book Girl Online sold more than 78,000 copies, according to data from Nielsen BookScan.

That sum is the highest total for a debut author’s first-week book sales since Nielsen began keeping track in 1998. By comparison, Fifty Shades of Grey, which was author E.L. James’ first novel, sold close to 15,000 copies in its first week before going on to become the best-selling debut novel of all time. (Girl Online has a long way to go before it breaks that record, to say the least.)

The book’s popularity stems from Sugg’s popularity as a YouTube vlogger and beauty expert; her channel has more than 6.6 million subscribers. Upon its November 24th release, Girl Online instantly shot to the top of certain Amazon charts, and it is currently ranked 137th among all books on the site.

Girl Online‘s record-breaking stat is certainly skewed in Sugg’s favor. The debut novels from authors like JK Rowling and Dan Brown, for instance, had slow starts before ultimately becoming international bestsellers. At the same time, this statistic indicates exactly why publishing houses are so eager to sign YouTubers to book deals. With authors like Sugg, publishers can reach big sales numbers without spending a cent on marketing or promotion.

Penguin, which published Girl Online, will certainly be satisfied with the book’s initial performance, and it has another bullet in its chamber as well: Sugg’s second novel is due out next summer.