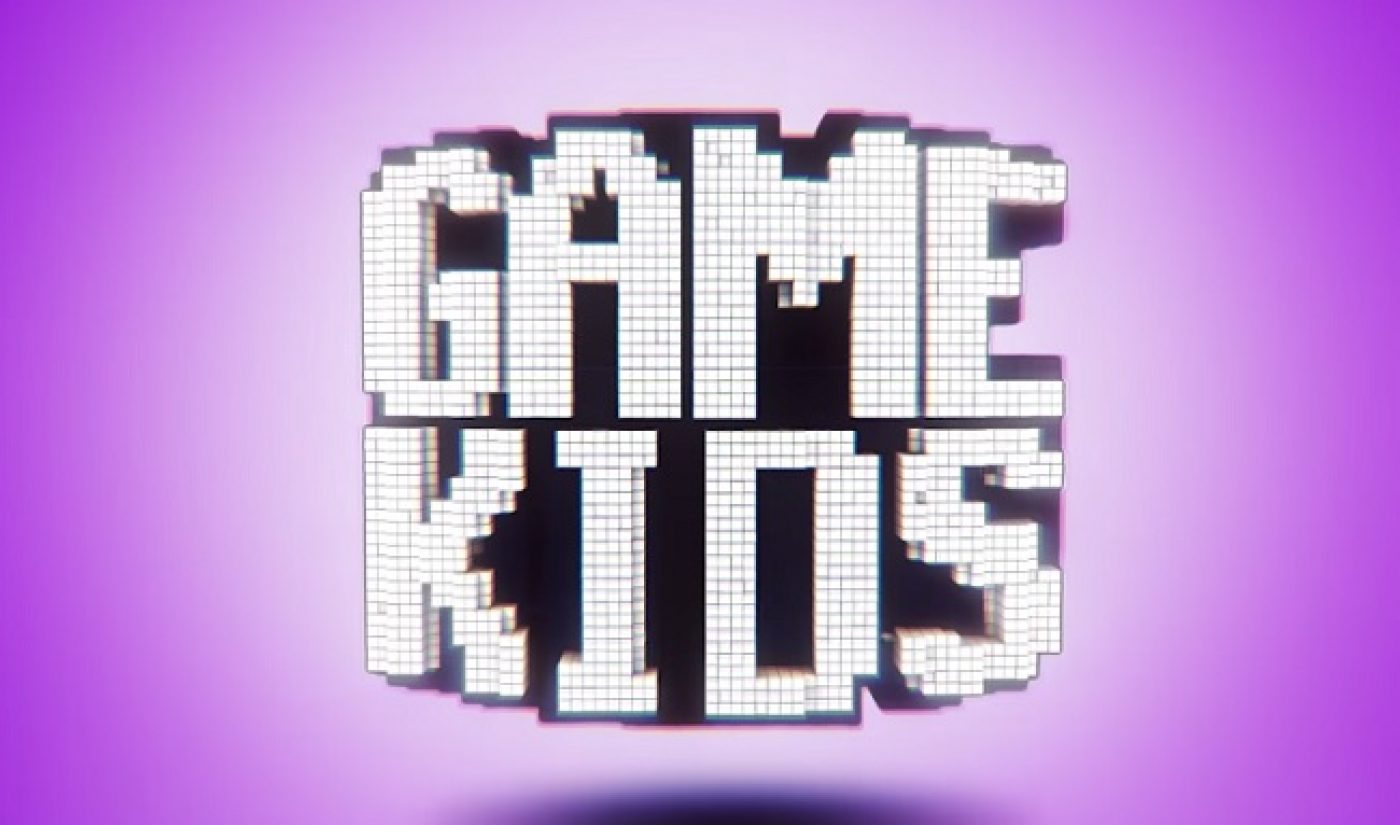 Rooster Teeth hasn’t exactly made a name for itself by being being a go-to destination for family entertainment. However, the Austin-based production studio recently acquired by YouTube multi-channel network Fullscreen and best known for the more adult-appropriate Red Vs. Blue and RWBY is trying to change that perception and hit a whole new demographic with its new channel Game Kids.

Rooster Teeth tweeted the link to the Game Kids teaser trailer on November 28, 2014 (the same day – for better or worse – Disney dropped its teaser trailer for Star Wars: The Force Awakens). The video introduces viewers to three new shows set for the channel’s regular schedule.

Sims Sisters will be released every Monday, featuring Millie Ramsey and her nanny Chelsea. Kids Play comes out on Wednesdays, with games played by either Rooster Teeth’s CEO Matt Hullum and his children Webb and Mills or the company’s creative director Burnie Burns with his sons JD and Teddy. Finally, brothers Caleb and Jordan Denecour will “test the limits of their family ties through cooperative gaming” every Friday in Bro Gaming.

Rooster Teeth fans on the whole seem excited about the new initiative. Several responded to the production company’s original tweet, expressing their gratitude for shows they could finally show their younger siblings. Others who don’t even have kids or young siblings still plan to subscribe and watch. Game Kids isn’t a wholly new concept for Rooster Teeth. The creative production house normally pumps out curse-filled let’s plays and murder-laden shows, but it has released a few one-off Game Kids videos in the past. For Father’s Day this year, Burns played Star Control 2 with his sons (the original video is now listed as private, though the new upload is on the Game Kids channel). I also personally watched a video a few months ago where Burns and his son Teddy played Little Inferno, which is also now included under the Game Kids umbrella.

The channel comes at the time when family entertainment is hot. Brands and companies are focusing on getting more children’s programming into the digital realm, like Kin Community’s goal to optimize Nelvana’s Berenstain Bears and Babar properties on YouTube, Netflix’s recent decision to turn Lemony Snicket’s into a TV series and to resurrect Care Bears, and many marketers’ embracement of very young and increasingly influential toy reviewers. MCNs are looking to add more kids’ programming to their talent rosters, too. For example, Maker Studios just signed five toy review channels collectively boasting over 300 million monthly views to its roster.

It’s only fitting, then, Rooster Teeth would start creating its own version of family entertainment. Make sure to visit the Game Kids channel to view the six new episodes released today, four from Kids Play and two from Bro Gaming, and many more installments in the weeks to come.