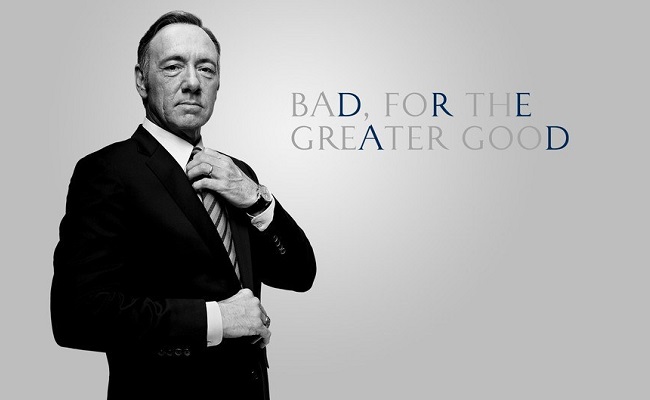 Netflix has just made the online video masses very, very happy. The streaming video service announced the third season of its Emmy- and Golden Globe-winning original series House of Cards will debut on February 27, 2015.

Netflix announced the House of Cards release date via the show’s official Twitter account as well as its Facebook page. On both platforms, the SVOD company teased the upcoming season with a 12-second video native to each social media site (which seems to be a popular medium nowadays).

A special message from the White House. https://t.co/YxFcHfA5qy

The third season for House of Cards was already in the works before the second season premiered on February 14 of this year. Netflix has never been one to hold back the go-ahead for new seasons of its hit shows (it did the same for Orange Is the New Black and Lilyhammer). Plus, viewers ate up tons of bandwidth while watching the debut of House of Cards’ season two, so Netflix’s decision to greenlight the new season was well-founded.

The online video masses love them some House of Cards. We’ll be eagerly awaiting the show’s third season right along with them.