Investors Have Spent $1.65 Billion On Multi-Channel Networks To Date 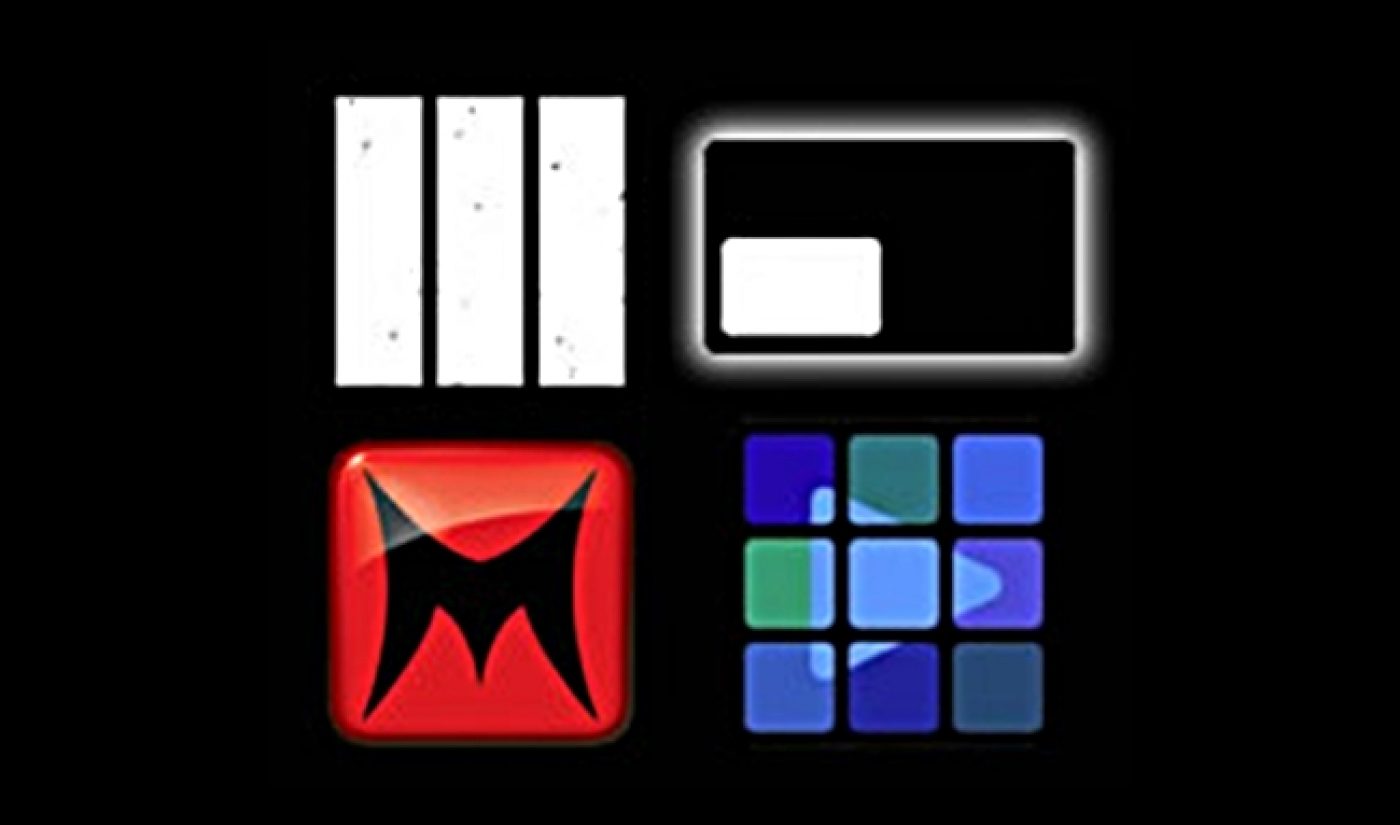 Multi-channel networks (MCNs) are hot commodities, and according to a recent report, they are only going to get hotter. Research firm Enders Analysis has released its latest MCN Report, which breaks down the $1.65 billion investors have spent on MCNs to date and forecasts even bigger paydays it believes are just around the corner.

As the report explains, the aggregate value invested in MCNs tripled between 2013 and 2014. The biggest catalyst for this growth was Disney‘s acquisition of Maker Studios for a base price of $500 million. That deal triggered a flurry of activity that has surpassed the expectations of many analysts. Since then there has been an acceleration of investment cycles as the appetite of media companies to acquire MCNs has visibly increased,” reads the report. “While consolidation had been expected for some time, the recent deal flow has, according to some industry insiders, resulted in consolidation now taking place quicker than anticipated.” Enders believes that several factors forecast bigger deals for MCNs in the near future. The first and most obvious factor is the constant growth of the online video industry, which continues to expand at a steady clip. More subtle factors are the increased demand caused by a fewer number of MCNs on the market and the continued specialization of MCNs, which gives companies like Scripps and Sky Sports the chance to increase their investment in networks that focus on relevant content verticals (like Tastemade and The Whistle, respectively).

The report also brings up the possibility of an MCN bubble, though Enders doesn’t find this to be a likely possibility. As shown in one of the report’s tables, the value of individual views and users have stayed consistent while matching up with tech deals in other industries. As Enders explains, this makes any theory of out-of-control spending much less realistic. “Our analysis of valuation comparables indicates they are relatively consistent and modest in comparison to other media/tech deals,” reads the report.

Enders plans to publish four more sections of its MCN Report, which will cover the types of MCNs, the expansion of their revenue streams, and the overall evolution of their business models. Stay tuned for more updates from the UK-based firm. In the meantime, if you’re interested in purchasing the MCN Report, you can contact eva.knoll@endersanalysis.com.