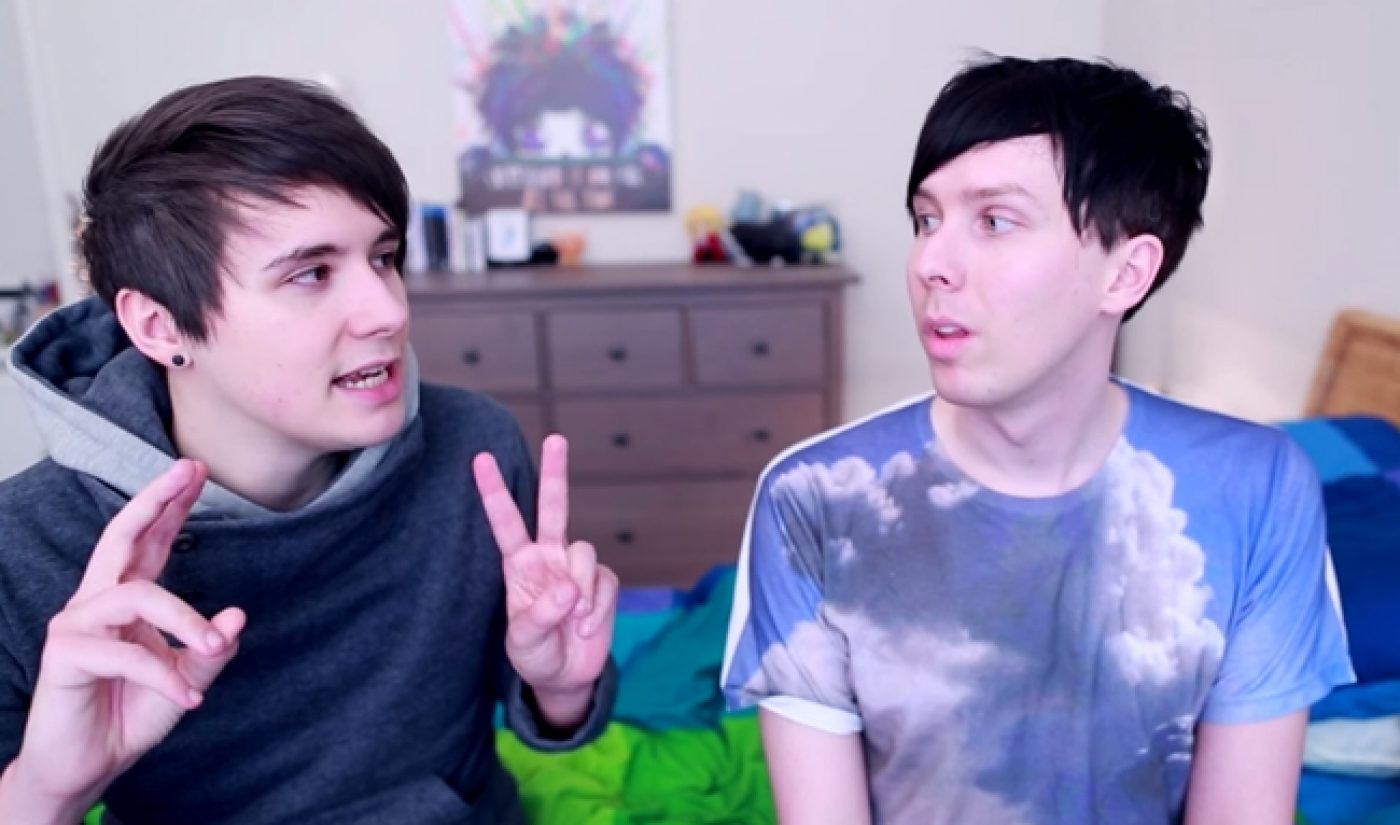 In June, popular YouTube content creators Dan Howell and Phil Lester (AKA Danisnotonfire and AmazingPhil, respectively) uploaded videos where they took part in an “Oreo lick race,” through which they determined which one of them could eat an Oreo cookie the fastest.

The video came and went without much hubbub, but now, a UK watchdog is using it as Exhibit A in its battle against unclear advertisements on YouTube. The Advertising Standards Authority (ASA) has ruled that YouTubers must include proper disclaimers for videos that are “obviously identifiable as marketing communications.”

The ASA investigated Howell and Lester’s video, as well as several others from YouTubers like Emma Blackery and TomSka, after receiving a complaint from a BBC journalist. Sure enough, the YouTubers in question were paid by Oreo owner Mondelez (formerly Kraft Foods), which sponsors a lot of branded content on YouTube. (More recently, Mondelez agreed to a massive upfront deal with YouTube, though these videos went up long before that deal was signed.)

Howell and Lester’s Oreo videos are still up, though they are now marked with an annotation that states “This is a paid for advertisement.” In addition, the ASA told Mondelez “to ensure that future ads in this medium made their commercial intent clear prior to consumer engagement.”

Will the ASA’s ruling have a major effect on the relationship between brands and YouTubers? The Guardian cites “one media law expert [who] believes such overt signalling of commercial messages may make the use of vloggers less popular to advertisers.”

Most viewers understand that videos like the Oreo lick race are paid for, and while Lester’s narration may not explicitly state that Mondelez paid him for the spot, it is clear that he worked with the company while creating his video. Fans understand that it is extremely difficult to make money on YouTube, and as a result, they do not tend to begrudge YouTubers who cut deals with brands. Therefore, don’t expect too many of these complaints to surface, and as a result, don’t expect ASA rulings to diminish the amount of branded content on YouTube.