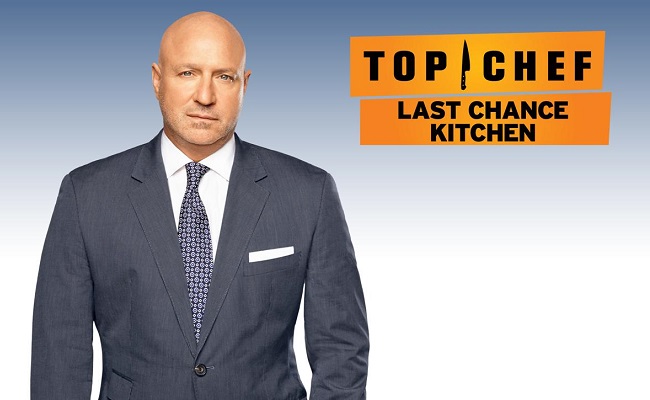 Bravo is bringing back its Emmy Award-winning digital series to the online masses. Top Chef: Last Chance Kitchen will debut on BravoTV.com on December 10, 2014, in a two-part season four premiere.

Bravo originally debuted Last Chance Kitchen in 2012 as a web companion to its hit TV series Top Chef . As it returns for its fourth season, the digital series will pit the first six chefs who were eliminated in season 12 of the show against each other. The eliminated “cheftestants” will gain another chance to get back into the competition, where one final shot at fame is available. They’ll have to cook up some truly delectable treats to impress series host Tom Colicchio and earn a spot in the TV show’s finale.

Make sure to tune into any of those platforms at 11PM EST on Wednesday, December 10, so you can see if your favorite chef can cook his or her way back into Bravo’s Top Chef finale.