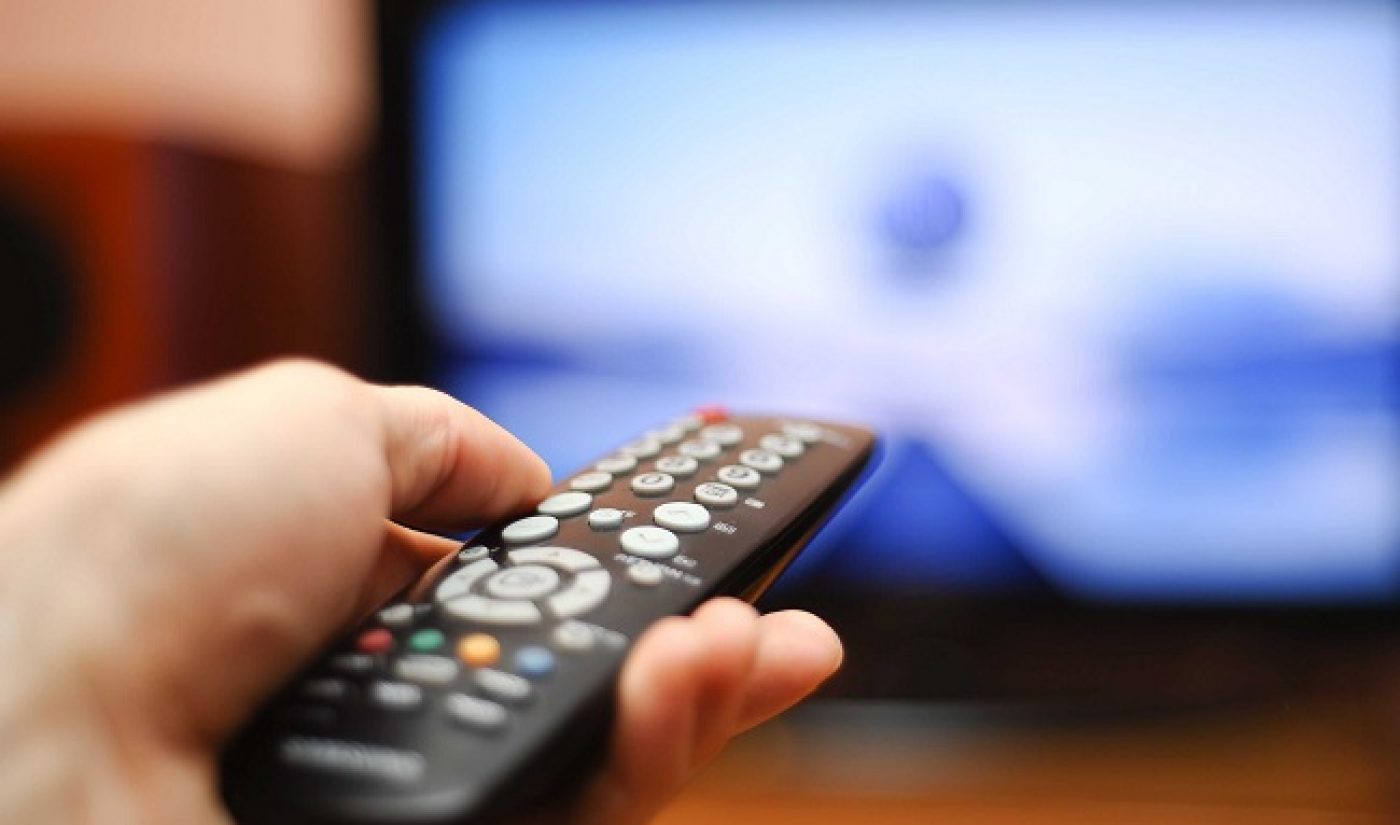 Nielsen is breaking into the subscription video-on-demand arena. The company known for its traditional TV ratings system will measure data from services like Netflix and Amazon Prime.

The goal of Nielsen’s initiative is to help its larger media clients understand how their viewership stacks up on SVOD platforms vs. traditional television and satellite services. Such statistics are normally very hard to come by (Netflix is especially notorious for keeping its data under wraps). Independent organizations have also rarely had any luck in obtaining solid information on how streaming content performs.

“Our clients will be able to look at their programs and understand: Is putting content on Netflix impacting the viewership on linear and traditional VOD?” Brian Fuhrer, Senior VP of Nielsen, told the Wall Street Journal, who originally reported on the story.

While Nielsen’s announcement is a big step forward in obtaining data from the secretive streaming industry, there’s one major catch. For the time being, Nielsen will only allow its media clients to view the measurement data for their own content and no one else’s. This means a company such as CBS, for example, will only be able to see viewership comparisons from its shows on TV and SVOD, and won’t be able to compare these stats to other companies’ titles (including Netflix’s roster of wildly popular original series).

Regardless, Nielsen’s new measurement data will be useful for large media companies in determining whether or not their content is worth licensing to SVOD services. While the ratings company won’t yet collect information from mobile devices, Nielsen will use audio tracks to determine what viewers are watching on the services.

Nielsen is definitely pushing to understand the digital era of TV viewership and how it affects its clients. The ratings company already already measures viewership on Hulu, and more recently partnered with Adobe to launch the Nielsen Digital Content Ratings service in 2015.

And considering how many traditional TV media networks are breaking into SVOD service themselves, it only seems wise for Nielsen to try to follow suit.