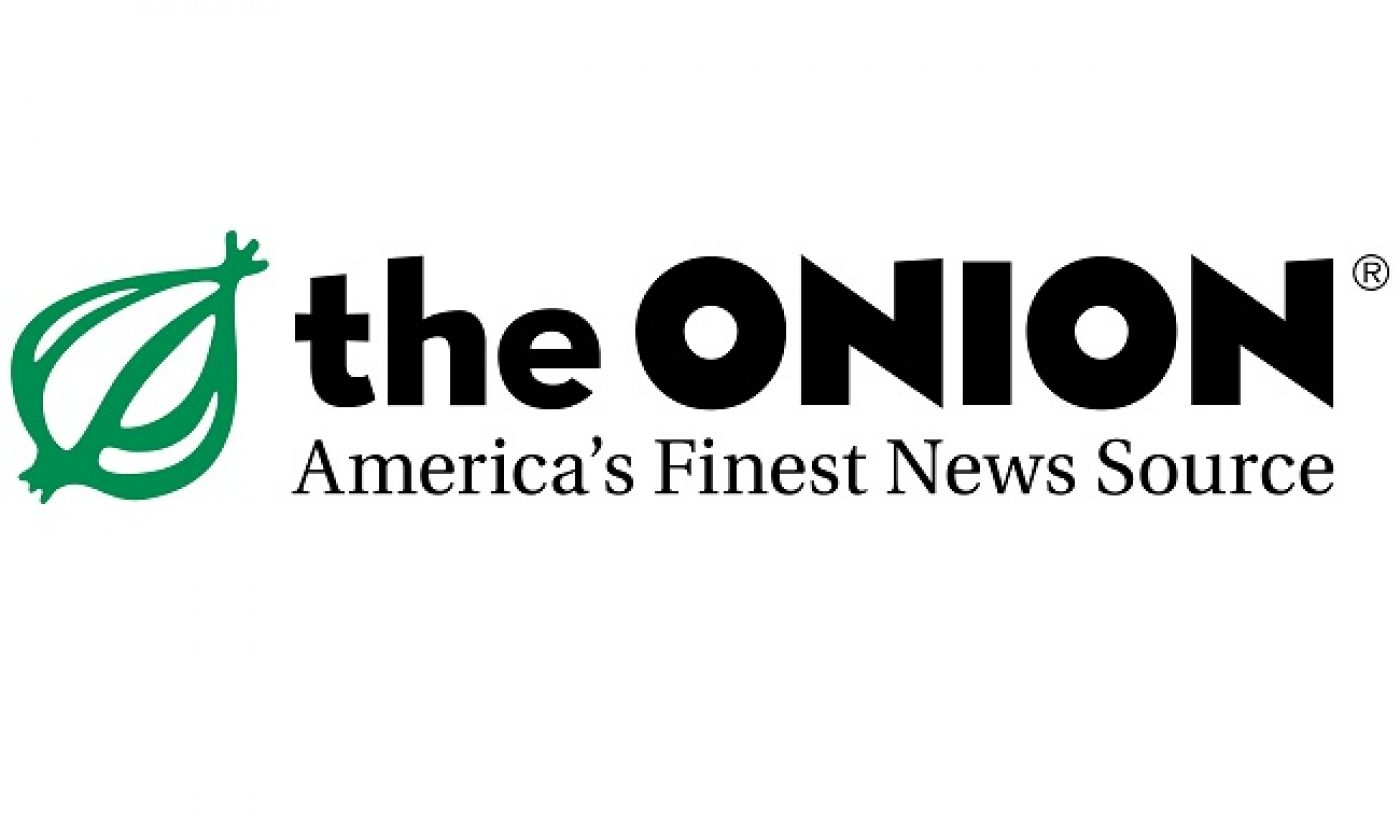 The Onion is one of the most popular satire sites around, but its possible sale isn’t a joke. Onion Inc., owner of the humor site and its associated brands and YouTube channels (like the A.V. Club), has asked its financial advisor to explore the company’s options.

And now is the time to do it. It’s a favorable market right now for digital publishers who can attract a dedicated audience. It’s why Maker Studios was purchased by Disney, and why Rooster Teeth was acquired by Fullscreen. While the Onion isn’t exactly like these companies, it still boasts a hugely loyal fan base and therefore has a lot to offer a possible buyer or investors.

Overall, though, Onion, Inc. is hoping for more money, whether it’s in the form of an investment or buy-out. Hannah wrote to his employees how it takes capital to grow a company. We’re assuming this means the Onion wants to take advantage of the burgeoning digital media market and expand the company’s online offerings, which currently range from parody YouTube channels to some of the best comedic web series around.

To: Onion Staff
From: Steve Hannah
Re: Bloomberg article

By now most of you have probably seen an article that ran on the Bloomberg wire last night. It reported that The Onion had hired a financial advisor and was exploring a possible sale.

Yes, we have a financial advisor. This is not new. We have had one helping us for most of the past 10 years. Whenever the media market is strong and the company is growing, we get inquiries from interested parties about everything from investment in to a possible purchase of The Onion.

We have been in a nice growth mode for the past 18 months, and that never fails to attract attention.

Our financial advisor handles inbound inquiries and also has been actively looking for the ideal partner who wants to put money in the company and accelerate its growth. It takes capital to grow a company and there is no better time to raise it than when your brand(s) and business are going strong.
In the course of looking to raise money, our advisors got a lot of interest from media companies and investment firms. Predictably, their interest ranged from making an investment in The Onion to acquisition of the company. This is the normal course of events in the capital-raising world.

We have had follow-up conversations with numerous parties in recent months. Our advisors will continue to have those conversations and, hopefully, they will lead to the right outcome.

Our senior management team is aware of these plans and plays a role in the process, giving us valuable input into where investment dollars could be put to work. They are positively excited about finding a partner who believes in our brands and our people, and they are eager to get the sort of investment that will allow us to fund new initiatives across the company.

This could be a good time for us to take on an investor, but it has to be the right one.

I will keep you apprised as things unfold.

Originally starting as a magazine in 1988 by two University of Wisconsin at Madison students, the Onion is now solely published online. Its YouTube channel currently boasts over 760,000 YouTube subscribers.