Indie Spotlight: ’52 Ways To Break Up’ Offers Ways To Leave Your Lover 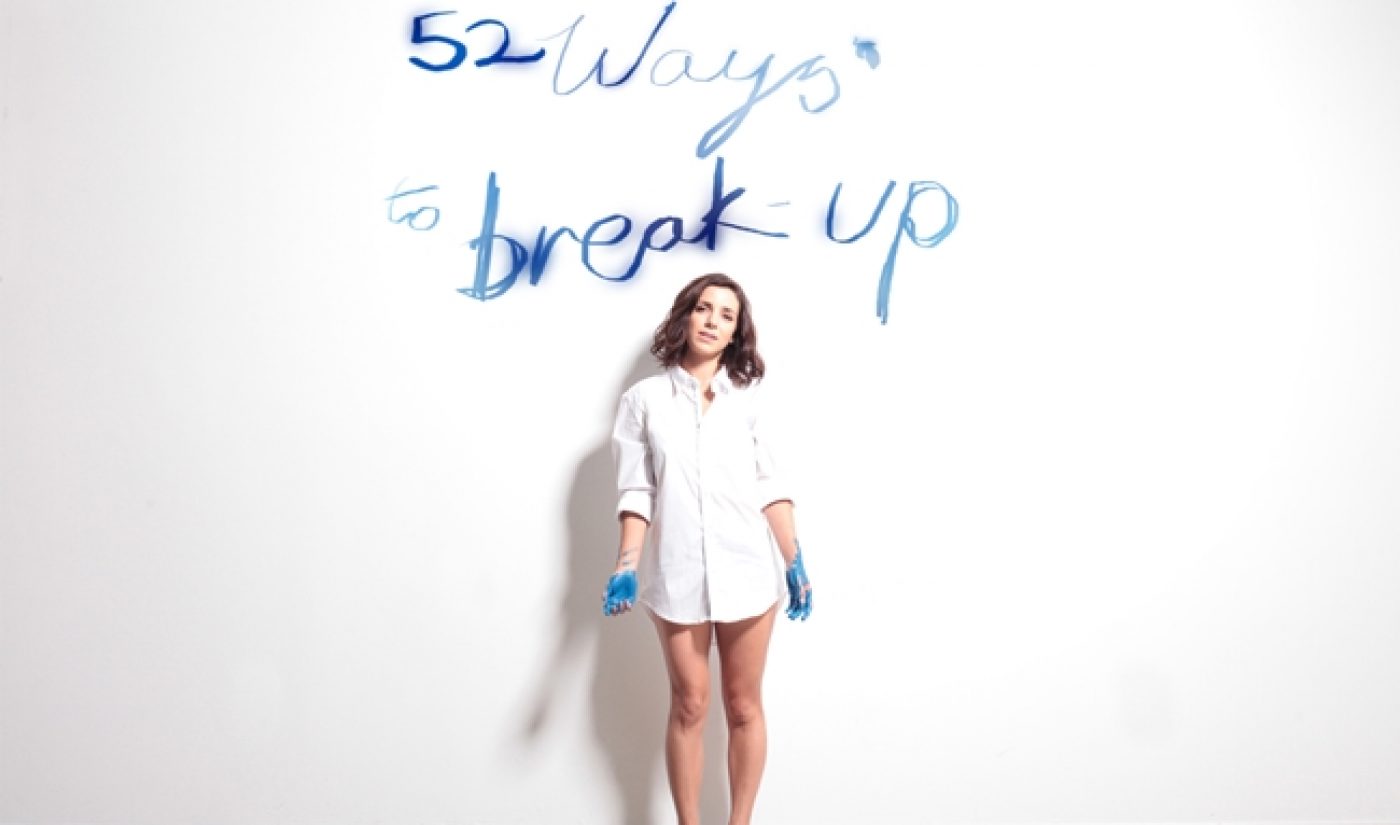 There are many web series about finding love, but the show in today’s Indie Spotlight is all about escaping it. Megan Rosati is the creator of 52 Ways To Break Up, a web series that offers exactly what it says on the title card.

52 Ways To Break Up is separated into short vignettes; out of the five release so far, none run longer than three-and-a-half minutes. The word “break up” is used liberally. Sometimes, it refers to escaping a bad hookup, which can be done through laughter, heavy drinking, or quiet footsteps. In more heartfelt episodes, it stands for something bigger. Check out this episode, for instance, which co-stars Chris Dinh of Wong Fu Productions:

Regular readers of our blog may recognize Rosati’s name from her appearances in Anna Akana’s short films, where she shows up regularly. In her own work, she’s adopted a much quieter, more personal tone, and it works well. A title like 52 Ways To Break Up implies romantic comedy, but Rosati’s web series also manages to get fairly deep. Check out new episodes as they arrive on her YouTube channel.