Will Funny Or Die Be The Next Online Video Property To Sell? 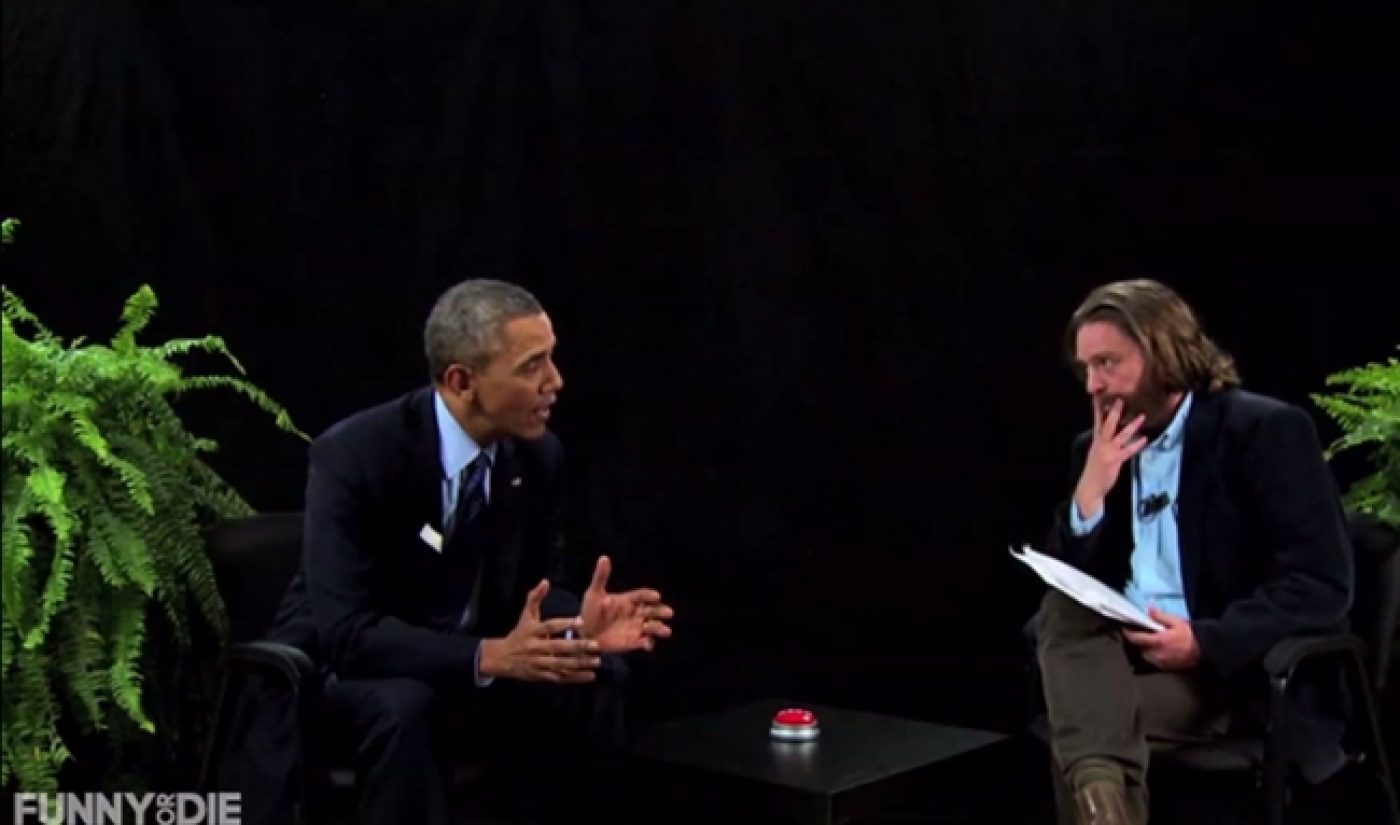 Online video companies are hot commodities right now, and Funny or Die may be looking to cash in. According to a report in Bloomberg, the comedy website has hired a financial adviser, and it could be considering a sale.

One of Bloomberg’s sources claims Funny or Die is seeking a valuation between $100 and $300 million, which would be in the same ballpark as the four nine-digit transactions mentioned in the previous paragraph. If it does pursue a sale, it has several key assets working in its favor.

The site that launched way back in April 2007 has big-name connections through co-founders Will Ferrell and Adam McKay (whose daughter helped popularize the site by starring in its most famous video) and is a go-to stomping ground for celebrities who want to shuffle off (or make fun of) their recent scandals or portrayals in the tabloid and/or mainstream media. Funny or Die has also shown it can leverage its connections and production expertise to bring popular online shows to television (as in the case of Drunk History) and produce original programming specifically for other mediums (as is the case with @midnight). Plus, the online video destination has its fair share of excellent pieces of branded entertainment, and events like the Barack Obama episode of Between Two Ferns (which became a top referrer to healthcare.gov) showed Funny or Die’s power as a force in popular culture.

A spokesman for Funny or Die declined to comment on Bloomberg’s story. We’ll update this article (or write a new one) as the story develops.