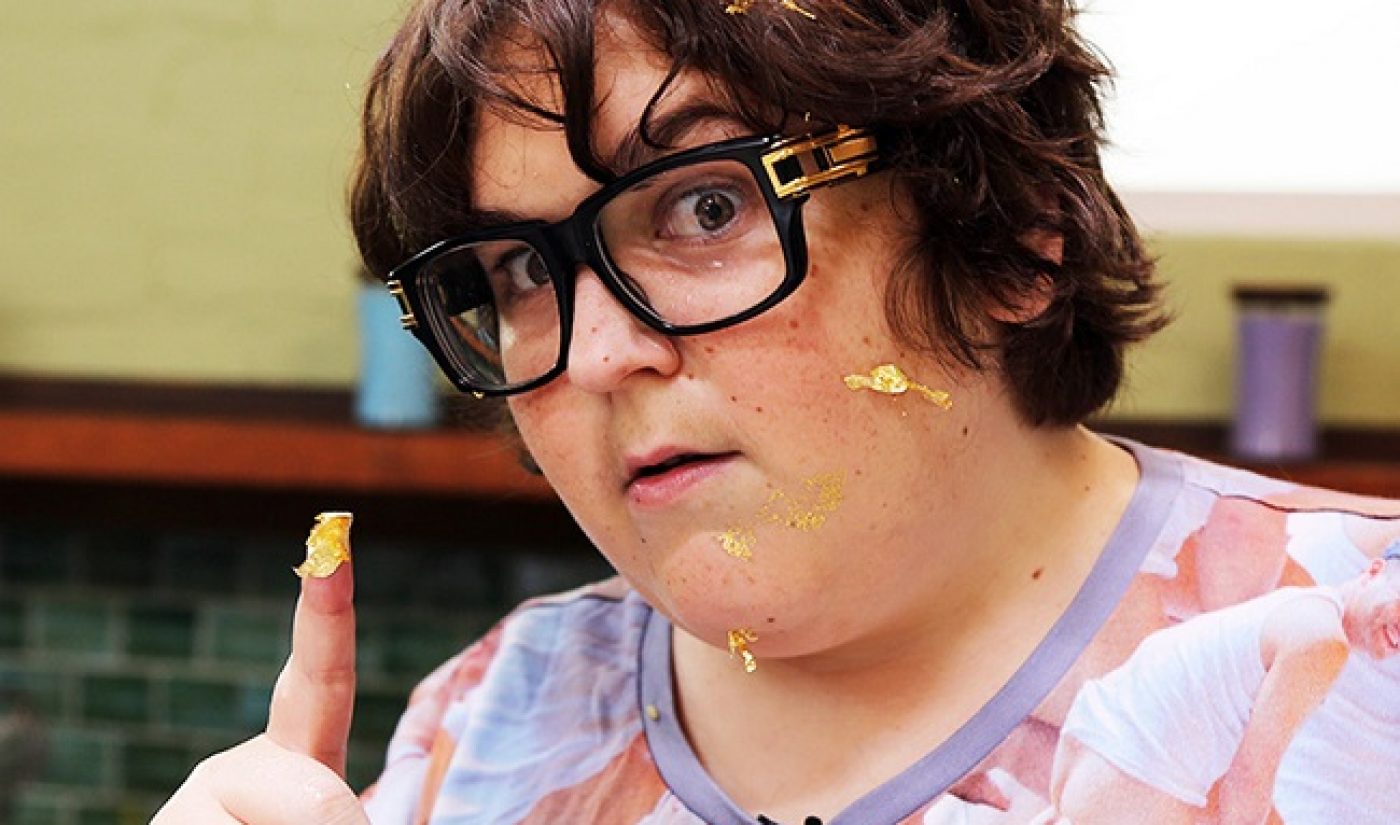 Andy Milonakis was once bullied for his looks, but that hasn’t stopped him from maintaining a lasting presence in the entertainment industry. The comedian, rapper, writer, and actor has signed an overall deal with Endemol Beyond USA for TV and digital developments.

Milonakis is well-known for writing and creating his sketch comedy series The Andy Milonakis Show on MTV and MTV2 from 2005-2007 (Jimmy Kimmel, himself a popular TV star and social media aficionado, produced Milonakis’s series after discovering him online and hiring him as a writer for Jimmy Kimmel Live). The 38-year-old also partnered with MyDamnChannel when it launched in 2007 to create a weekly vlog where he could rant away to his heart’s content. He’s also starred in several high-profile music videos, like “Pocket Like It’s Hot” and Maker Music’s “NEATO.”

Milonakis’s first project under the Endemol pact will be a series called Andy’s Hungry Voyage. Starting November 10, the funnyman will travel to Tokyo and eat his way across the city. The production will use and promote the #Japandy hashtag so fans can follow along with the show’s newest developments.

Endemol is also working with Milonakis to revive his popular MTV show into an updated, digital series with the working title Andy Milonakis 2.0. The multi-channel network also plans to create original programming with Milonakis for both traditional TV and digital platforms, such as a game play-formatted show and a music video series. All digital content from Milonakis will be uploaded to his YouTube channel as well as Endemol’s BeyondRealityUSA channel.

“Andy Milonakis is a one-of-a-kind performer and I’m happy he’s now part of our Endemol Beyond #DigitalDreamTeam,” said Will Keenan, President of Endemol Beyond USA, in the release. “Andy and his comedy never grow old and we’re looking forward to produce with him these exciting, new projects for digital and TV.”

Andy Milonakis added, “I wanted to do this deal with the insanely smart Will Keenan and the innovative team at Endemol because of my new full-time devotion to online media. The Internet isn’t the future, the Internet is NOW.”

Endemol Beyond claims over 350 million views per month across all its content partners. Expect that count to go up, up, up as Milonakis’s programming debuts in the months to come.