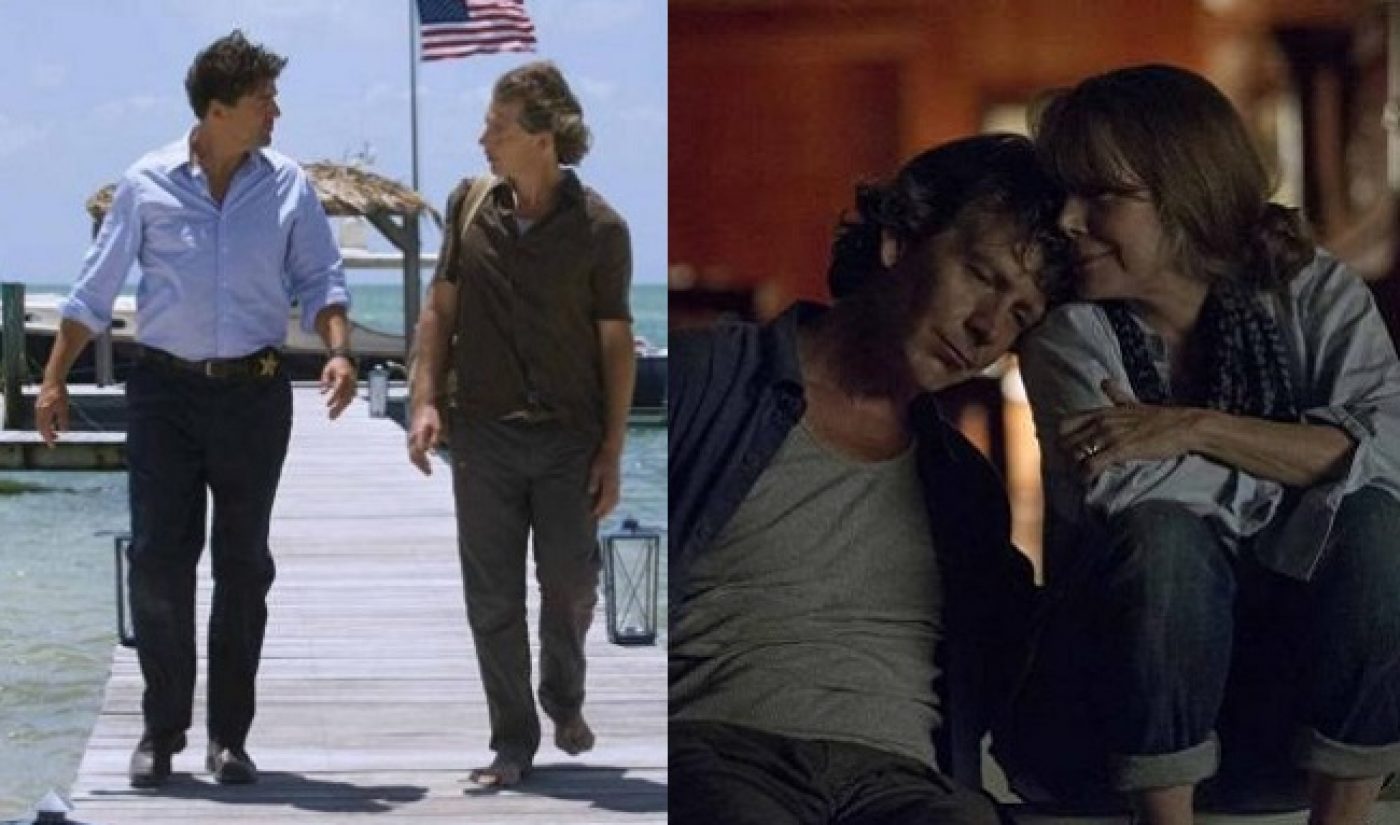 Netflix wasn’t about to leave its fans in the dark with its newest original series Bloodline. The streaming video-on-demand service just released six new images from the upcoming original series.

Bloodline tells the story of the Florida Keys-based Rayburn siblings. The four are tight-knit, but when their oldest brother and black sheep of the family comes home, he “exposes the emotional demons that lie at the core of the family, threatening to tear them apart.” Netflix announced the show in October, and plans to debut the series on its platform in March 2015.