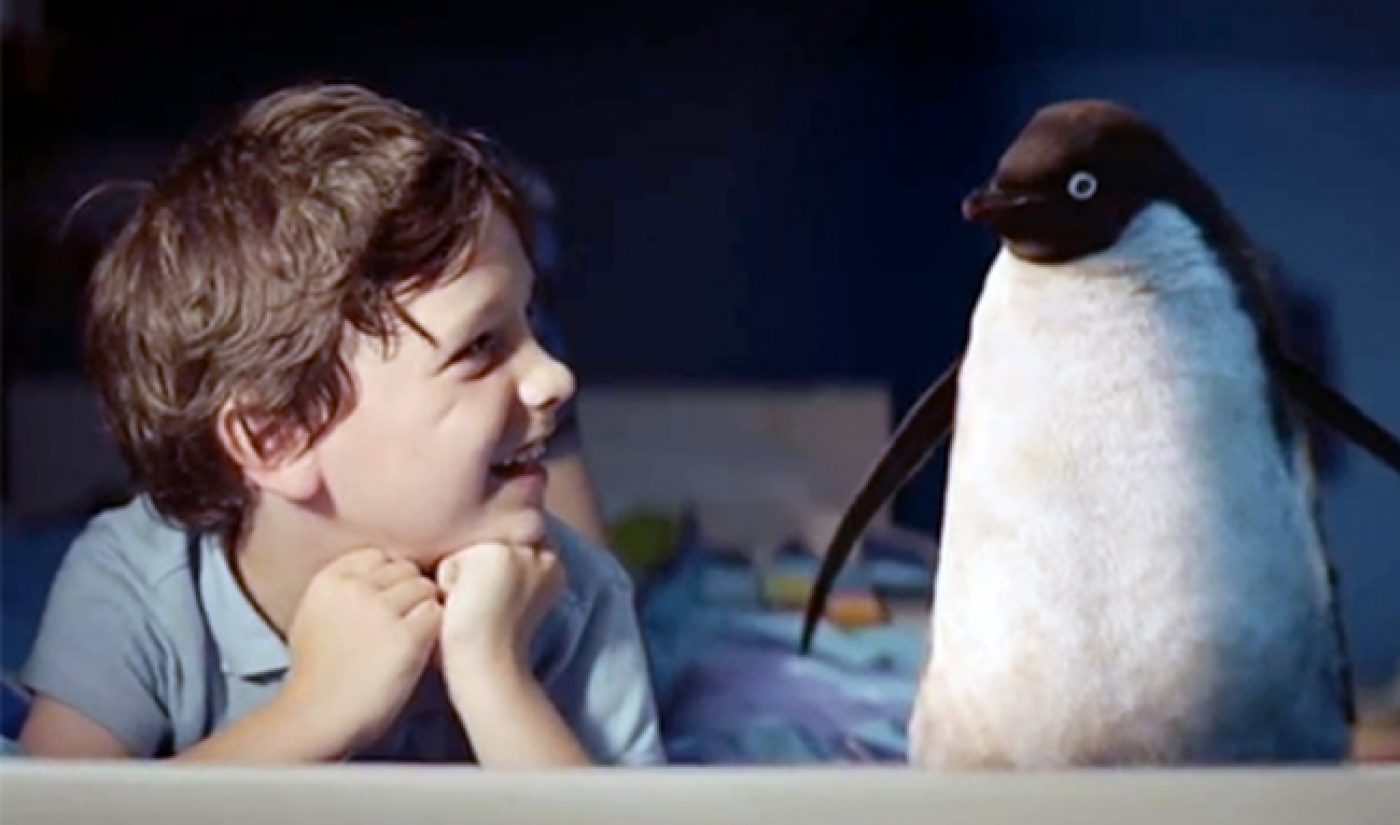 Every year, British retailer John Lewis releases a special Christmas-themed advertisement. These ads are sort of like Britain’s version of the Budweiser Clydesdales, and they regularly draw millions of views online.

This year’s ad is now available, and it has put up a typically strong showing, but what’s most interesting is where its views are coming from. Instead of only posting its Christmas ad to YouTube, John Lewis also made it available on Facebook, and according to Business Insider, that’s where 40% of its views and a majority of its shares have come from.

Business Insider’s report cites data from Unruly Media, which has been tracking the John Lewis ad since it was uploaded on November 6th. At the time of Business Insider’s post, the YouTube video had received 4.1 million views while the Facebook video had received 2.8 million views. While that still shows a majority of YouTube viewership, it’s important to note this is the first time John Lewis has uploaded its ad to Facebook at all.

Here’s the ad in question, which features a cute boy and a penguin named Monty:

Unruly’s data backs up the trend we’ve been hearing about regarding the relative share counts of Facebook and YouTube videos. Just last month, a Socialbakers report showed a growing number of Facebook video shares and a  steadily decreasing number of YouTube video shares. John Lewis’ ad acts as a compelling case study (and provides viewers with cute CG penguins at the same time).