Roman Atwood And TigerDirect’s Positive Prank Fixes Up An Orphanage 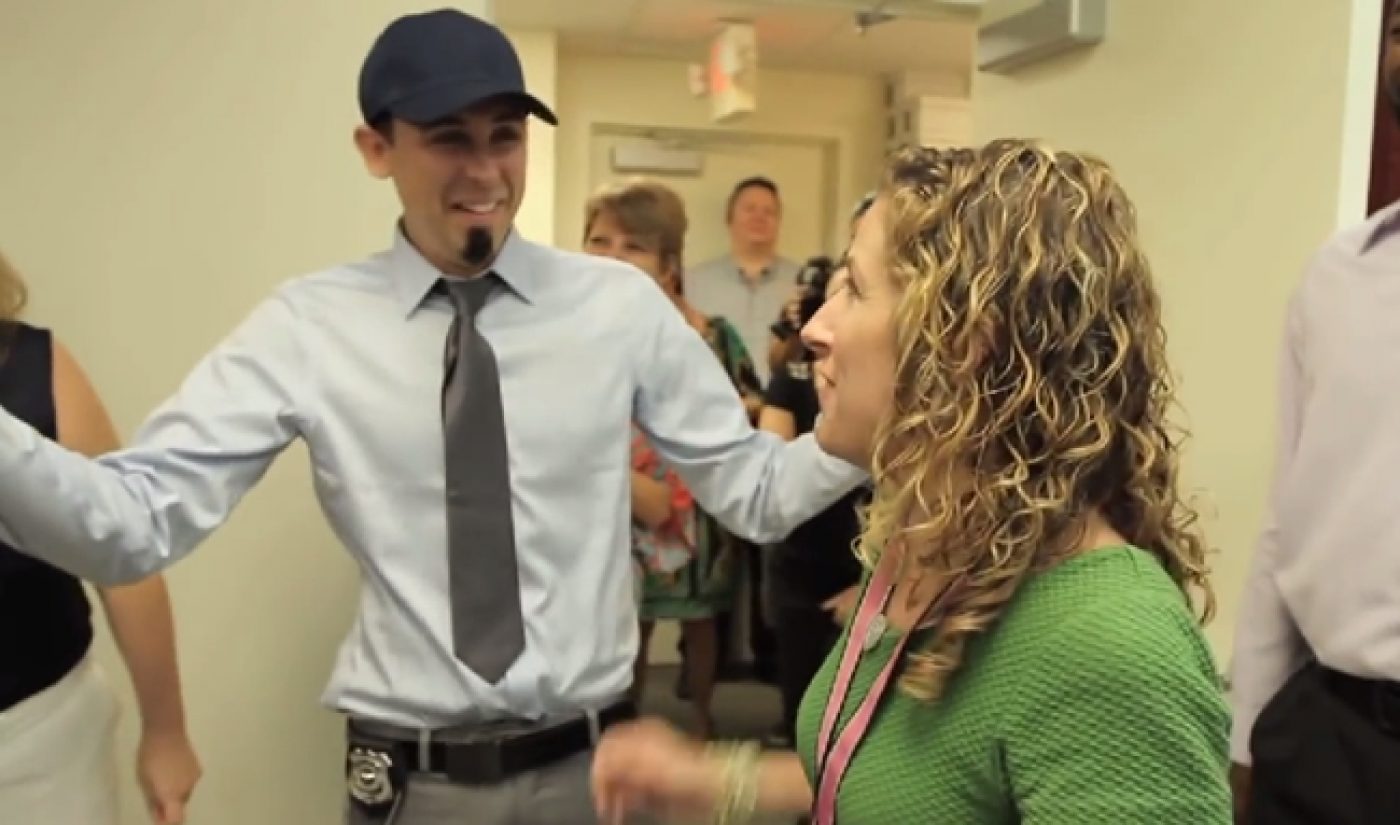 The video brings Atwood to the headquarters of JAFCO, a Floridian charity that assists abused and neglected children. In the night, Atwood arrives at the JAFCO building and makes it seem as if he has broken in. The next morning, he dons his best detective costume, goes to “investigate,” spends a few minutes doing his best CSI: Miami impression, and then gives the JAFCO employees a nice surprise by showing them that there hasn’t been a break-in at all; instead, TigerDirect has replaced all of the company’s outdated equipment, providing them with a suite of new computers.

Atwood posted the video to his YouTube channel on November 2nd. It needed just two days to cross one million views, with Atwood’s 4.6 million YouTube subscribers serving as the primary audience.

TigerDirect used the prank to promote some of its sale items, which Atwood links to in the video’s description. This isn’t the first time the retailer has attached its brand to a video from a popular YouTube channel; previously, it sponsored Rhett and Link’s “Nerd Vs. Geek” rap battle. The robbery prank is a heartwarming stunt that provides good press for TigerDirect, a needed upgrade for JAFCO, and a positive addition to Atwood’s catalog.