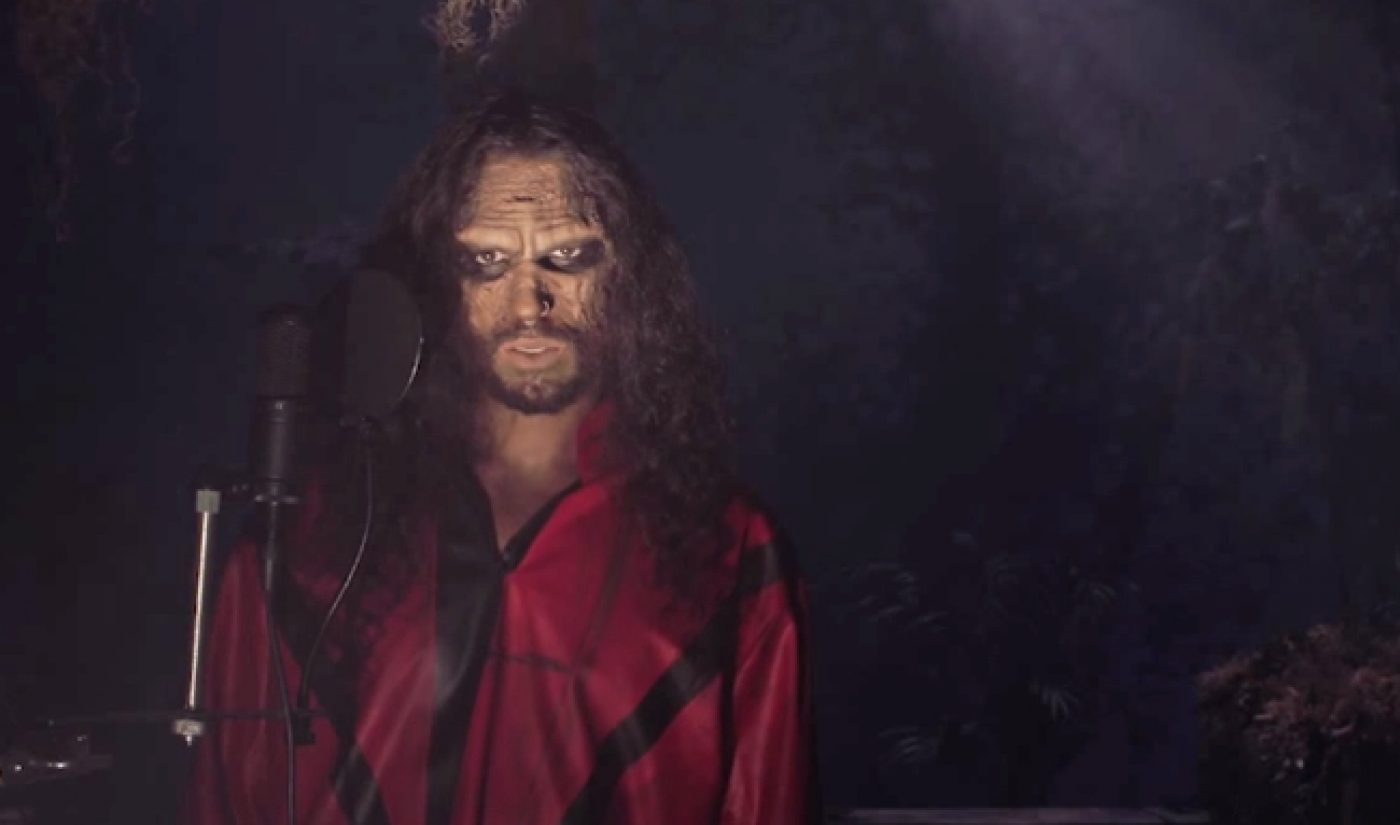 Halloween is an easy holiday to plan a video around, and that makes it a popular theme for YouTube content creators. Among the site’s beauty guru, Halloween is the single most significant event of the year, but even outside of that community, it serves as a widely-proliferated seasonal topic. This year in particular, Legendary Entertainment and YouTube’s horror-themed contest has added even more spooky offerings to the mix. Out of everything we’ve seen, here are seven favorites:

In our roundup of the “YouTube Space House of Horrors” contest, we shared some Halloween-themed videos from the Los Angeles and New York YouTube Spaces. Creators in London have had their own chances to shoot on Legendary’s sets, and this psychological thriller–which Hayes released on her ChewingSand YouTube channel–is one of the best entries from across the pond.

Most fashion creators on YouTube have offered up their own costume ideas, but if you’re still looking for an idea at this point, you need something quick. CloeCouture has you covered; she has thought up 30 quick, easy, and simple Halloween costumes, which she shows off one-by-one in a runway-style video.

Men looking for a last-minute costume can go the route of Ashens, who has applied his signature video format to Halloween. Ashens, known for reviewing products of shoddy quality, has released a hilarious video where he examines a pack of five “emergency costumes,” which he bought for a pound. Spoiler alert: They are basically aprons.

Marquese Scott decided to put a seasonal twist on his mind-boggling moves when he visited the Halloween set at the YouTube Space in Tokyo (he is currently on tour in Japan.) No, I still haven’t figured out how he dances like that.

3. Versions of Elloise by BlackBoxTV

Tony Valenzuela’s BlackBoxTV is the top YouTube destination for horror filmmaking, so it is not surprisingly to see BlackBox make liberal use of the YouTube Space Halloween sets. In addition to a live-streamed seance, BlackBox has also offered this Halloween short, set in a haunted mansion.

Anthony Vincent doesn’t release new episodes of Ten Second Songs very often, but he is great at what he does. The man who emerged as a breakout YouTube star of 2014 when his version of Katy Perry’s “Dark Horse” went viral has returned to sing Michael Jackson’s “Thriller” in 20 different styles. To further play up the theme, most of the bands he chooses have some tie to Halloween or the occult. His makeup job (pictured above) is the icing on the cake.

1. How To Make A Hit Halloween Pop Song by Brett Domino

Want to know how to write your own “Monster Mash”? Check out Brett Domino‘s latest single. Domino  breaks down all the elements of a spooky novelty hit and winds up with a pretty decent result. And yes–this video was also shot at a YouTube Space Halloween set. After watching it, I’m inspired to listen to Oingo Boingo for the rest of the day.