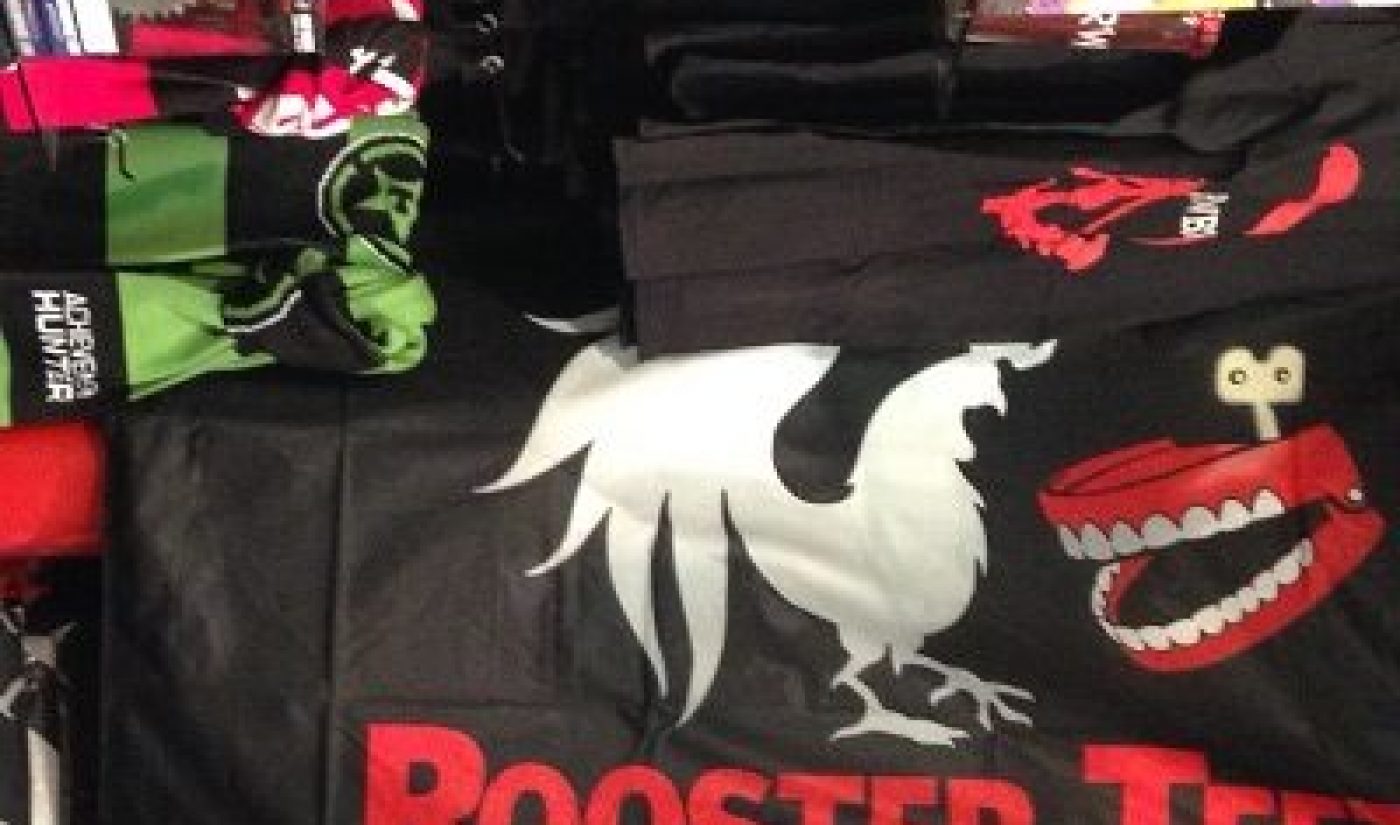 Rooster Teeth is moving some of its merchandise from its online store into the physical world. The Austin-based online video entertainment company has partnered with local establishment Toy Joy to sell Rooster Teeth products at its brick-and-mortar store.

Located at 403 W Second Street in Austin, independently-owned Toy Joy is famous for its unique assortment of nostalgic collectibles and odd toys and gifts. Rooster Teeth will have a permanent pop-in section in Toy Joy to sell a curated selection of its t-shirts, toys, and other collectibles from their intellectual properties like Red Vs. Blue and RWBY. These items were previously only available through Rooster Teeth’s online store.

“Toy Joy is an Austin institution that celebrates exactly what we love about this city. It’s funky, fun and always keeps it weird – just like Rooster Teeth,” said Matt Hullum, Rooster Teeth CEO and Co-Founder, in the release. “We couldn’t imagine a better local partner to help us showcase our toys and merchandise.”

Toy Joy Co-Owner and General Manager, Shelley Meyer, also noted in the release, “Like Toy Joy, Rooster Teeth is the epitome of an Austin success story. Having exhibited at the Rooster Teeth Expo this year it became very clear to us how aligned our customers are with their fan base. We are so excited to partner with them and provide an Austin brick-and-mortar shopping experience for Rooster Teeth fans and new recruits!”

To celebrate the pop-in section’s opening, Toy Joy will host a meet-and-greet on November 15, 2014, with several of Rooster Teeth’s key cast and crew. Fans local to the Austin area will be able to meet some of their favorite Rooster Teeth celebrities, take pictures with them, and get autographs.

This is not the first time an online video company has decided to sell products from a physical location and not just through an online store. Earlier this month, AwesomenessTV announced the opening of a Los Angeles-based retail pop-up store called Scene@AwesomenessTV. The MCN believes their store should be open by the holidays.

Make sure to follow Rooster Teeth and Toy Joy on social media for future news about the duo’s merchandise collaboration as well as details about the November 15 meetup.