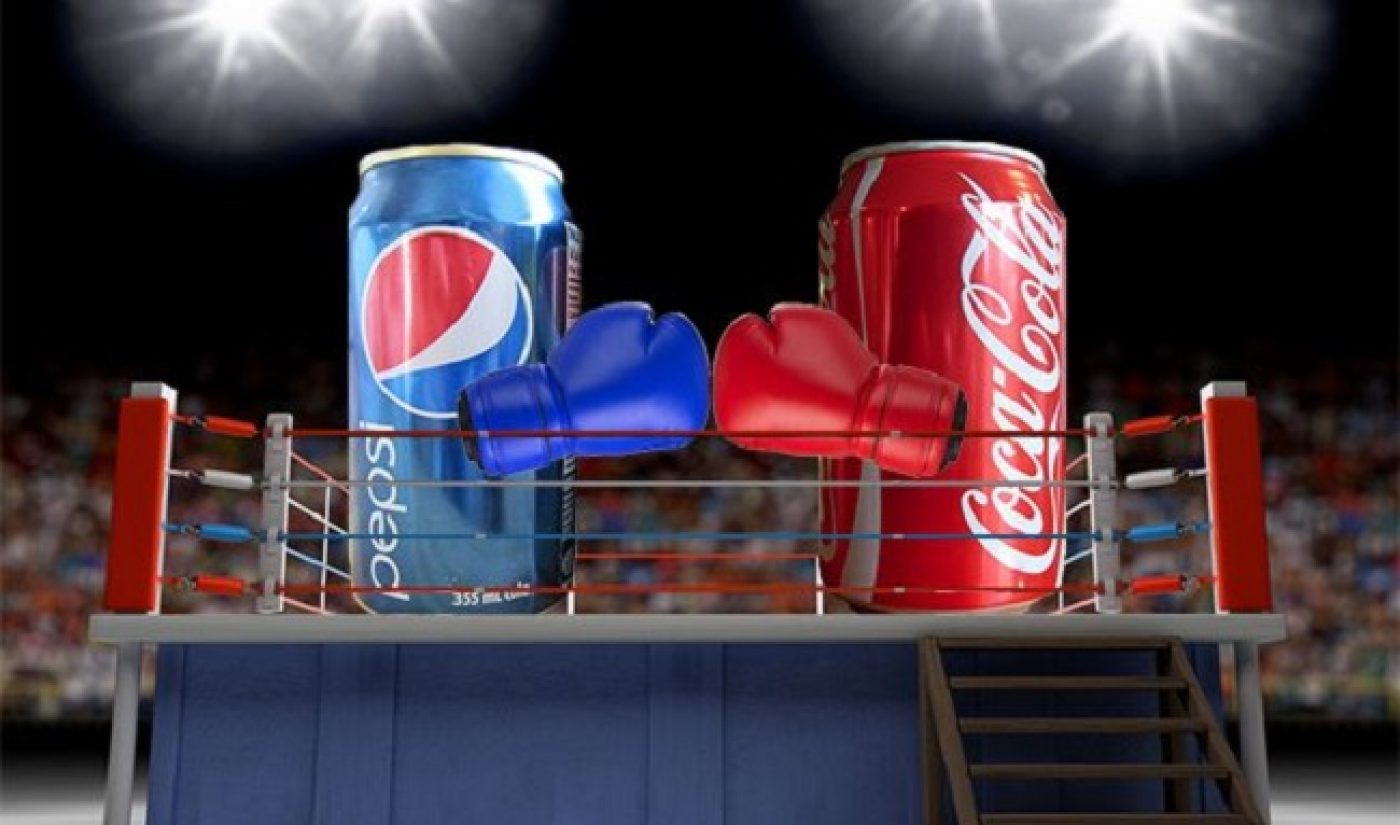 For some brands, their biggest concern regarding online video isn’t how their videos are driving brand engagement, but vice versa. These are the brands that ask, “How are our fans are helping spread the word about our brand and what does that look like in terms of actual reach?”

YouTube analytics software company ZEFR recently conducted an interesting experiment to see if it could answer that question using data it gathered from videos about the two companies involved in “the Cola Wars” — Coca-Cola and Pepsi. ZEFR started by measuring the data from videos of the famous Pepsi Challenge ads from the 1970s and 80s (where blind-folded participants were given Coke and Pepsi to taste-test). While the analytics company found significant numbers attached to the Pepsi Challenge on YouTube, they found even more videos, views, and engagement when they expanded their search to include fan-made videos of their own taste-tests between Coke and Pepsi products: Overall, ZEFR noted that out of all the Pepsi and Coke content (both fan and branded) on YouTube, Coke dominated with over 3 billion views, with Pepsi lagging behind at less than 2 billion. However, Pepsi had a higher fan-to-branded content ratio, with 87% of its content being fan-created as compared to only 82% of Coke’s. The key finding in ZEFR’s experiment is that brands shouldn’t assume they are the only ones shaping the perception and importance of their names within broader culture, and especially on YouTube. More views and content (quantity) only goes so far if your fans aren’t raving about your brand (quality), both on- and off-screen.