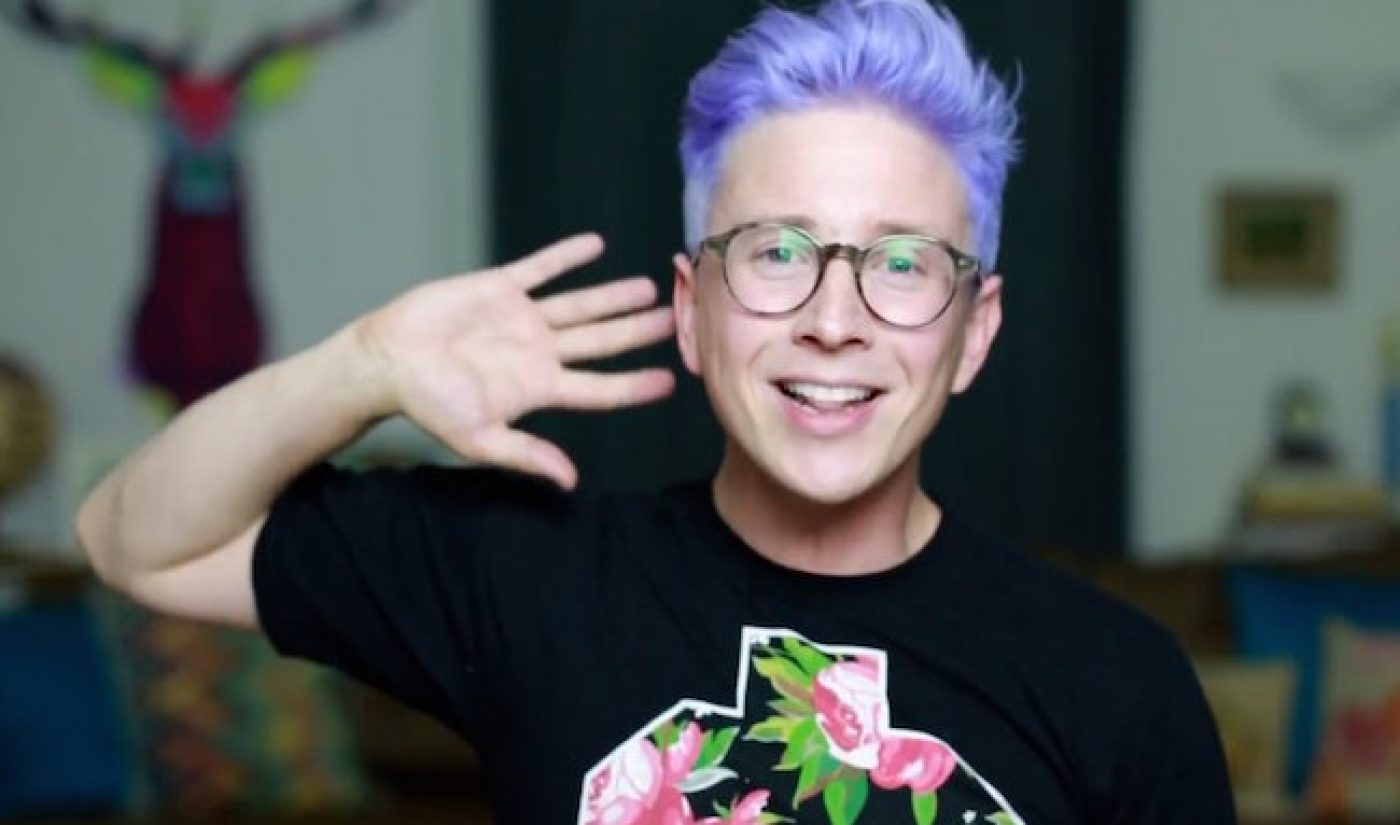 The core value proposition most YouTube multi-channel networks offer creators is simple. “You be creative and create. We’ll handle everything else.”

That first part is straightforward. While companies that aggregate YouTube channels may have different areas of expertise (for instance, StyleHaul focuses on style and beauty) and/or varying viewership objectives (for example, Endemol is developing a “Premium Channel Network” with very few creators, while places like Fullscreen and Maker Studios are vying for massive scale) they all want to ensure their talent keeps making quality videos at a constant clip.

It’s the second part – the “we’ll handle everything else” – of the value proposition that’s more complicated. MCNs want their online video creators unencumbered by the the online video industry so they have more time to make videos, but the ways in which the networks have removed the burdens of business has matured over time.

MCNs started off as a way for creators to collaborate with like-minded auteurs sharing studio space, equipment, and other tools of video production. Meanwhile sales teams bundled up the audiences of those creators’ channels to more easily market the bigger combined stats to potential advertisers. That was way back in 2009, before digital video advertising was a $5.96 billion industry and there were ads on television for YouTube creators. Now, there a highly specialized teams and roles for any given part of a creator’s business, like Audience Development Specialists and Channel and Partner Managers (who generally focus more on YouTube best practices), Creator Licensing divisions, branded programming experts, publicists, agents, talent managers, and more.

Some MCNs claim to offer all of the above for their creators. Others have specialized. Big Frame is one of the latter, and a very good example of the online video industry’s maturation.

The multi-channel network founded by Sarah Penna and Steve Raymond in 2011 and acquired by AwesomnessTV in April 2014 for $15 million in cash isn’t really a multi-channel network anymore. While it originally provided a well-rounded offering of management, sales, and support to its growing roster of high-profile creators (like Tyler Oakley, Ingrid Nilsen, Miranda Sings, Mystery Guitar Man, DeStorm, Jimmy Tatro – who has a few movie credits under his belt – and more), Big Frame is quickly transitioning into a fully-fledged talent management company.

“Big Frame was a really wonderful acquisition for us because it’s really top notch in the talent management space,” explained Brett Bouttier, COO at AwesomonessTV. “We also worked very closely with Steve and Sarah to come to the strategic conclusion that if the company is going to grow and be as successful as we think it can be, it’s got to be all about the talent. And that’s it.”

Bouttier and company recently doubled down on that conclusion. In early October, Big Frame tapped Fullscreen’s former SVP and Head Of Talent Management, Larry Shapiro as its new Co-President. “To be a great talent management company you have to bring on board great talent managers,” said Bouttier. “Larry and his team were an obvious fit.”

Big Frame is also operating as independently from AwesomnessTV as possible. Its roster of talent will have easy access to all of AwesomenessTV’s offerings (which now include a record label, book imprint, multi-channel network, and the aforementioned Creator Licensing Division), but won’t be required to partake. “We’re first and foremost about making great content and building brands,” Bouttier explained. “Everything we do for our talent will be in their best interests.”

The SMOSH Movie is a recent example that seems to back up Bouttier’s claim. While AwesomnessTV has a history of making successful films featuring YouTube stars, it has zero affiliation with Smosh. Still, the company co-produced a flick with DEFY Media (the MCN with which Smosh is partnered) that was quickly picked up by Lionsgate for distribution.

As Big Frame shuffles off its network trappings and becomes a pure talent management play, the idea is the company will be able to orchestrate many of these kinds of deals involving parties and talent from multiple networks. It won’t be competing anymore with Fullscreen, Maker Studios, Machinima, Collective Digital Studios, StyleHaul and other MCNs, but the Management 360s and Principato Youngs of the entertainment industry.

“Talent today can’t be taken seriously without being concerned about their digital footprint,” said Bouttier. “That’s what separates Big Frame from the established players in Hollywood. The talent managers know the digital space so well.”

Once the dust settles from Shapiro and his team’s shuffle from Fullscreen to Big Frame, it’ll be more clear as to what talent outside of the traditional Big Frame and AwesomnessTV networks the new Big Frame will represent. Until then, the company is working on deals for its current roster of stars and its transformation helps to signify the online video industry’s evolution.

It wasn’t sufficient for Penna, Raymond, and crew to be just a talent management company when they started. Now, Bouttier and the rest of the powers that be at AwesomenessTV are betting it can be a big business.

Photo of Tyler Oakley (who is managed by Big Frame) from YouTube.