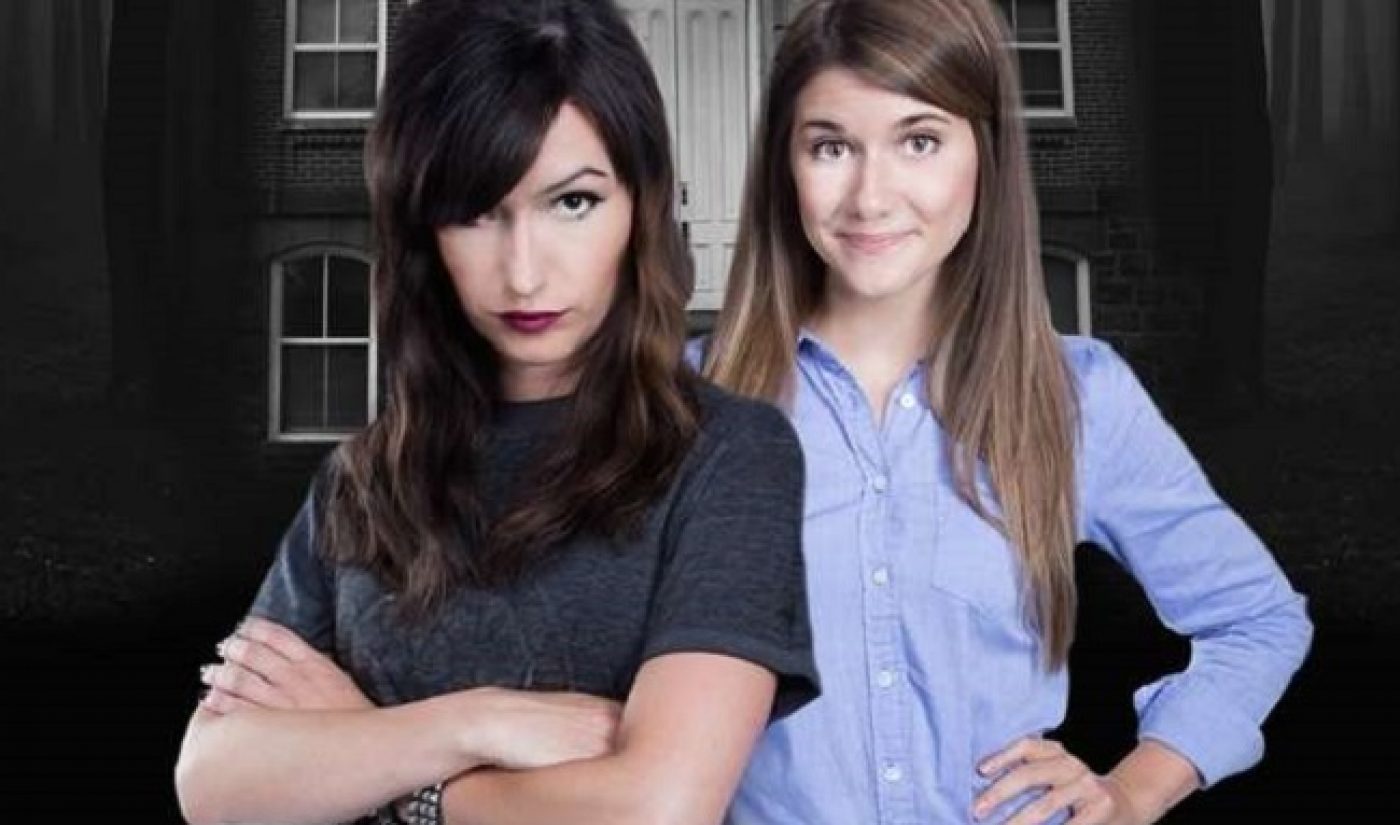 U by Kotex is hoping vampires are still a pop culture phenomenon. The feminine hygiene company funded the new web series Carmilla, which has managed to confirm young female audiences still want their supernatural fix.

Produced by Smokebomb Entertainment and digital agency shift2, Carmilla launched in August 2014 on the Vervegirl TV YouTube channel and is a modern twist on the 1872 gothic vampire novella of the same title by Joseph Sheridan Le Fanu. The comedy series tells the story of Laura Hollis, a freshman at Silas University whose roommate goes missing only a few weeks into the semester. Before Laura can figure out what happened, she meets her new roommate Carmilla Karnstein – a vampire.

“With Carmilla, we are combining vlog-style direct address and character-driven storytelling to go beyond product integration and one-off videos,” said Kaaren Whitney-Vernon, CEO of shift2, in the release. “By offering compelling, ongoing content designed to reach groups on multiple platforms, our aim is to build a sustainable, engaged audience and help savvy brands like U By Kotex®connect with consumers in an entirely new and authentic way.”

Carmilla uses transmedia elements à la The Lizzie Bennet Diaries and Emma Approved to help supplement the story and provide multiple avenues with which fans can interact. For example, fans can check out Laura or Carmilla‘s Tumblr accounts that they update regularly. There are also Q&A-style vlogs that address story-independent, but still interesting questions from fans (like the pithy “Do vampires get their periods?”).

And it seems these transmedia tactics have done their job. According to the release, Carmilla boasts over 1.2 million views on the Vervegirl TV channel and has increased the channel’s subscriptions by over 550%.

With those numbers, it’s no surprise U by Kotex, shift2, and Smokebomb have already marketed the series to buyers at last week’s MIPCOM in France. The companies also heavily promoted Carmilla at Toronto’s Buffer Festival on October 16, 2014, and are in talks with third-party partners to help distribute the series to new audiences.

Twenty-three episodes of Carmilla are currently on Vervegirl TV, with new episodes released every Tuesday and Thursday.