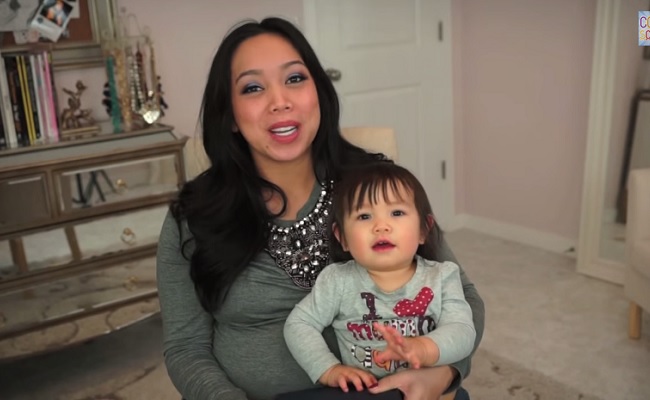 Despite the teen-driven atmosphere of YouTube, some of the video site’s most popular creators are now old enough they have children of their own and children’s programming is very popular on the platform. As such, DRIVER Digital is tapping a slate of successful mommy vloggers to read kids’ books on its new web series, The Story Circle on the mommy and kid-focused entertainment company’s Cool School YouTube channel.

Each episode of The Story Circle will feature a popular YouTuber slash millennial parent reading classic fairy tales and other stories for the viewing enjoyment (and benefit) of both children and their parents. Some of the moms and families lined up for The Story Circle include Brittany and Austin Null of TheNiveNulls, April and Justin Moore of AprilJustinTV, Dee and Jerry LaVigne of TheLaVigneLife, and Whitney White of Naptural85.

The debut episode features Judy Travis of ItsJudysLife and ItsJudysTime (her channels which collectively boast over 2 million subscribers) reading The Princess & the Frog.

Travis had previously appeared on two episodes of another one of DRIVER kids-oriented series, Story Time, which resulted in a lot of surprising and unexpected interaction with the brand. “The influx of her fans to the Cool School channel created an atmosphere of engagement and conversation rarely seen on ‘FamEnt’ content on YouTube,” said Mike O’Connor, DRIVER’s Head of Audience Development, in the release. “Our goal with The Story Circle is to build a wider ecosystem where young parents from multiple audiences recognize YouTube as a source of quality original content for children.”

Another one of DRIVER’s goals for The Story Circle is undoubtedly to determine whether or not their experience with Travis is repeatable. YouTube wants to know, too. The world’s biggest online video sharing site “is partnering with DRIVER on the project to gain insights and learnings from this unique approach to a ‘co-viewing’.” Will a significant portion of the fans of lifestyle and mommy vloggers follow their favorite YouTubers to other channels featuring family entertainment? O’Connor and company definitely seem to think so.

“This new generation of millennial moms / parent influencers has earned enormous levels of trust from their fans,” added O’Connor in the release. “We believe that trust will extend to recommendations for kids’ programming as well as for brands that are seeking to connect with this audience.”

Produced at DRIVER Digital’s New York studio, each five-to-seven-minute episode of The Story Circle will be released bi-weekly through the fall on the entertainment company’s Cool School YouTube channel.