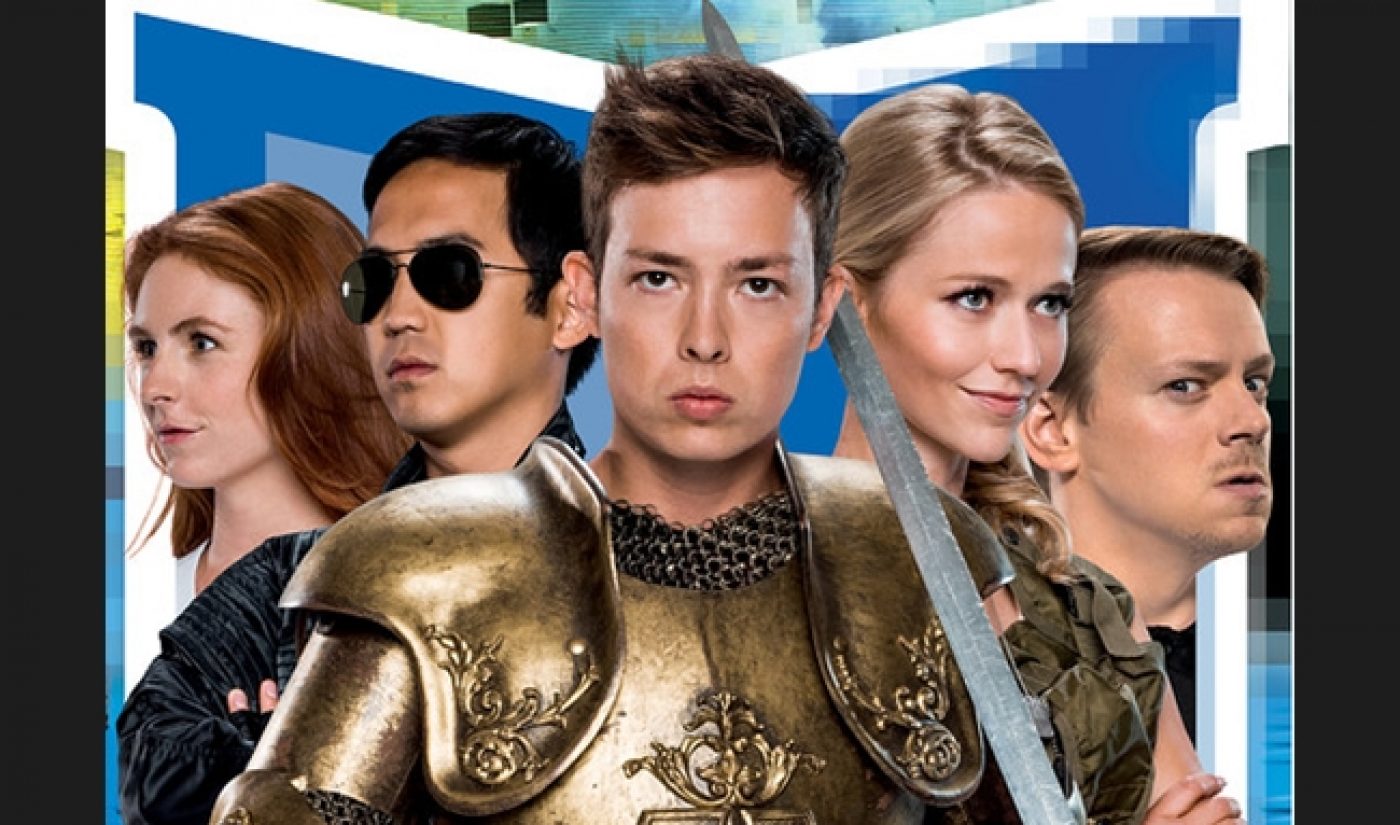 Six months after it announced a new advertising program centered around the top 5% of its channels, YouTube claims to be close to a sellout. The video platform says its Google Preferred initiative has been a huge success, one that has left only a small amount of premium ad inventory still unsold.

The logic behind Google Preferred was fairly simple: YouTube needed a way to improve CPMs on its videos, and advertisers wanted a buying experience that more closely the resembled TV. The result was a program that reserved the top 5% of content for advertisers who bought in bulk while also offering Nielsen ratings, viewership guarantees, and other elements reminiscent of TV advertising.

According to YouTube, the program has been a huge hit. The platform has made deals with agencies like Digitas, OMD, IPG, Carat, and SMG. Some of Google Preferred’s 14 categories, such as comedy, beauty, and food, are entirely sold out.

“We made a very big bet in April with the launch of Google Preferred,” Google Managing Director Torrence Boone told The Wall Street Journal. “This was a very different way for advertisers to buy. We desired to tap into a much more TV-like content pool and in spite of difficult upfront season for cable and broadcast we delivered on that. We have sold out of Google Preferred.”

The Wall Street Journal’s report on the sellout also shares the opinions of some advertising execs who are skeptical about YouTube’s bullish results. Some of them noted that it is still possible to buy ad inventory on YouTube, since there is some much content available outside of the Preferred environment. Others wondered if the Preferred program moved much money away from TV budgets. “I don’t think the marketplace was really aggressive in moving spending to YouTube,” said an unnamed ad buyer. “I wouldn’t say it moved a lot of TV money.”

None of these execs are really refuting the Google Preferred sellout; instead, they seem to be wondering if the program has had the effect YouTube desired. They may have some valid claims, but they can’t argue with blockbuster upfront deals, healthy CPMs, and a creative community that seems to be happier than it’s been in years. Clearly, YouTube is doing something right.