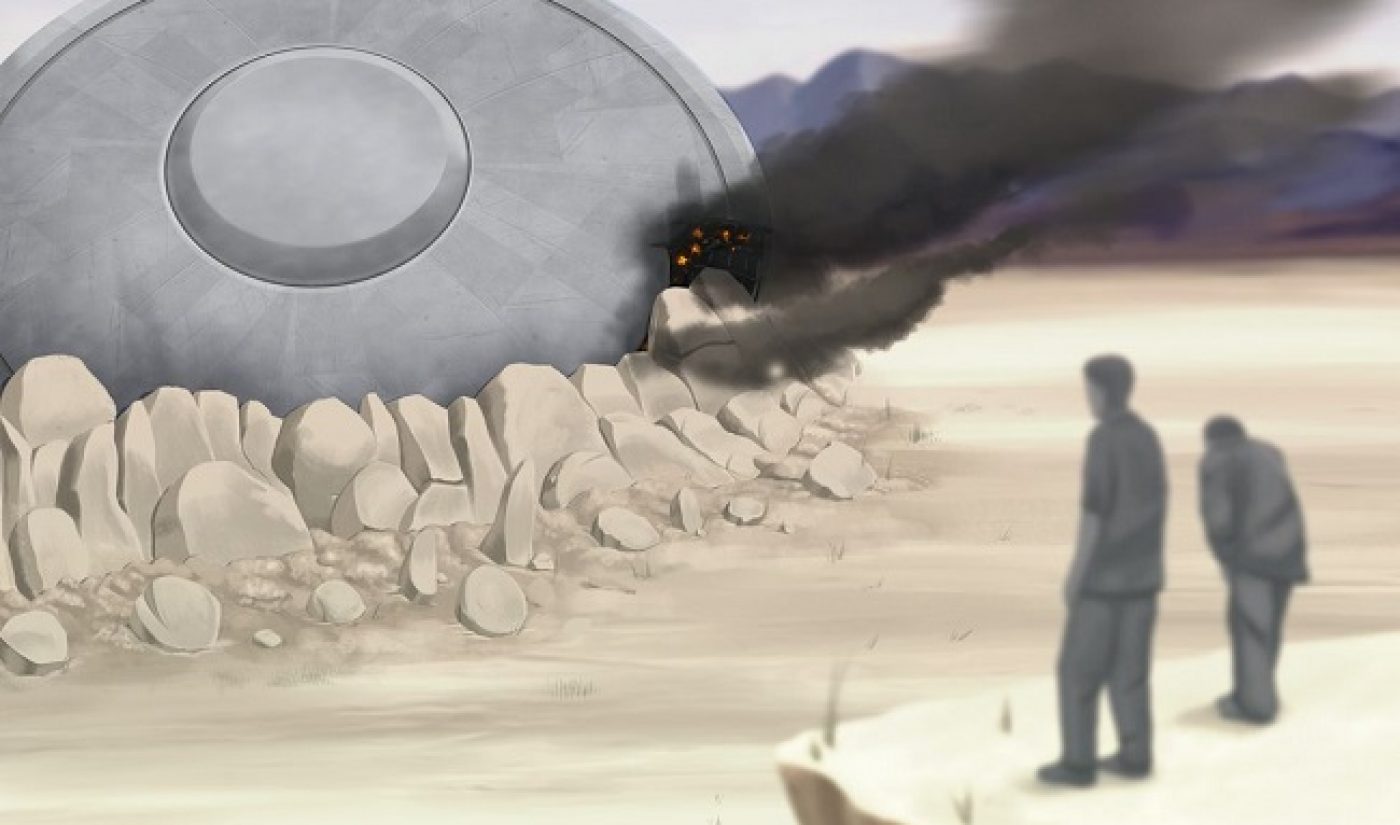 The film will tell the story of four incompetent idiots who find a powerful suit developed by the U.S. government and a race of friendly aliens discovered through the SETI project. Since the suit was originally intended for the sole Champion of Earth, the four men must now take on the role of heroes, known as the Lazer Team, to save the planet from an impending alien invasion. Lazer Team was successfully funded in July 2014 by the company’s fans with over $2.4 million raised on Indiegogo.

“We’re incredibly excited to begin principal photography on Lazer Team with such an outstanding cast and crew,” said Matt Hullum, Rooster Teeth CEO/Co-Founder and Director of Lazer Team, in the release. “We wouldn’t be able to make such a big, crazy sci-fi action comedy like this without the support of every one of our Indiegogo backers. We’re going to do our best to make sure every single dollar ends up on screen.”

The production company also announced the casting of several of the movie’s lead roles. Alan Ritchson of The Hunger Games: Catching Fire fame will play Adam, aka the Champion of Earth. Three of Rooster Teeth’s staff will play members of the Lazer Team: Burnie Burns is Hagan, Michael Jones is Zach, and Gavin Free (known also for his Slow Mo Guys channel) is Woody. The final team member Herman will be portrayed by Colton Dunn from Parks & Recreation. Rounding out the initial cast is 19-year-old Alexandria DeBerry, who will play Hagan’s daughter Mindy.

Rooster Teeth hopes to have the film ready for theatrical release in spring of 2015.