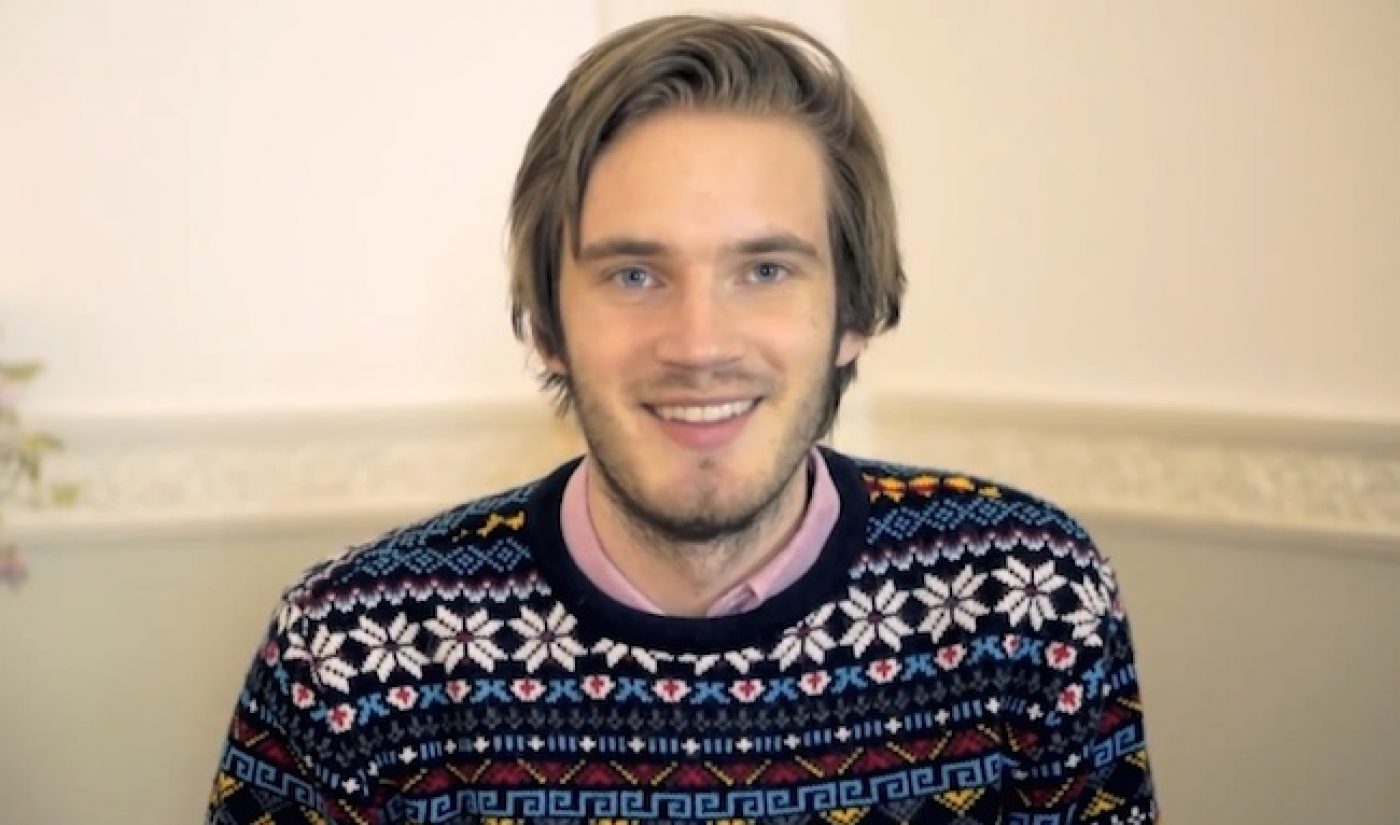 Felix Kjellberg – better known to the internet as the YouTube gaming sensation PewDiePie – seems to have changed his mind about YouTube comments. Only a month after Kjellberg disabled the communication mechanism on his channel, the twenty-four year-old Swedish gamer who boasts over 31 million YouTube subscribers has brought comments back.

On October 13, 2014, PewDiePie posted a new video called “THE HOTTEST ALIEN!” where, in typical Let’s Play fashion, he walks through the game Alien: Isolation for his fans. Kjellberg doesn’t make any reference to comments in his video and offers no explanation as to why he’s reversing his decision from four weeks ago. Instead, the gamer simply left a comment below the video saying YouTube comments are now “approved” but you can also comment over at the message boards of his very own BroArmy.net website.

Kjellberg had previously turned off the comments on his YouTube channel after claiming there was too much spam and negativity overwhelming the meaningful interactions he and his fans were trying have with one another. He noted how he felt his “bros weren’t really there.” So far, it looks like PewDiePie’s bros have shown up. Kellberg’s followers aren’t abusing the re-introduced privilege of commenting just yet, as many of the recent comments left on the “ALIEN” video are supportive, happy, and downright ecstatic.

However, PewDiePie is still pushing his fans to interact with him on his very own platform. As noted above, his initial comment on the “ALIEN” video very clearly states that interested parties could “COMMENT HERE” and links to the forums on his BroArmy.net site. Kjellberg most likely thinks and/or hopes this extra step will filter out the true bros from the fans that just want to start trouble.

Whether PewDiePie will keep the YouTube comments on for an extended period of time is yet to be seen. For now, fans can be happy they’re back (and try to keep using them wisely so they don’t get shut off again).