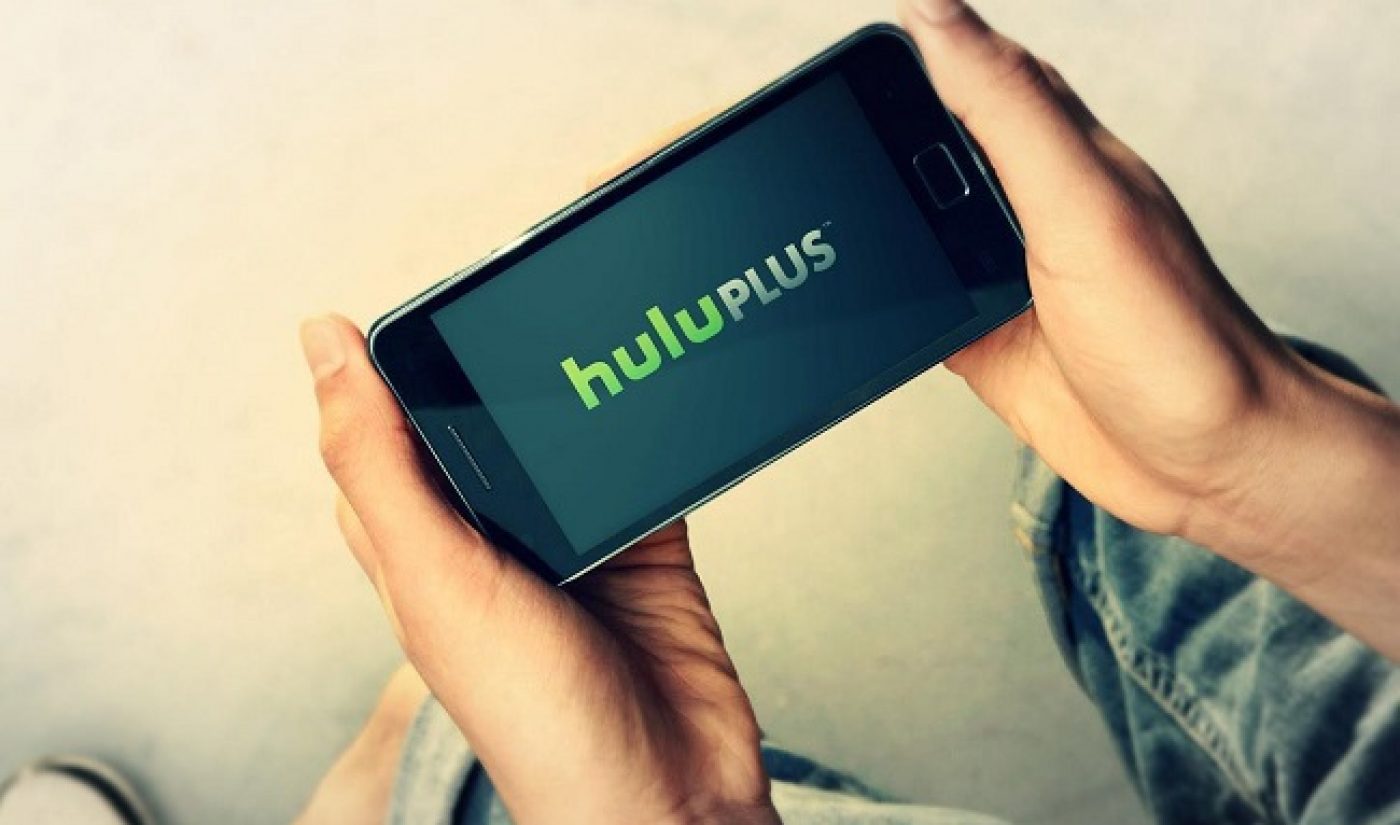 Ads are good for revenue, but Hulu CEO Mike Hopkins may be looking to cut back. He’s considering a plan to reduce the number of advertisements shown to Hulu Plus subscribers, in order to improve their site experience.

Hopkins hasn’t made any official decisions yet, but as a source close to Hulu told the New York Post, the company is “always looking at a variety of ways to create the best possible experience for our viewers and advertisers including reducing the ad load.” The Post cites December 2013 comScore data, which reveals the large number of ads Hulu exposes to its users each month (82.3 on average, compared to only 32.3 per month on sites like YouTube).

While YouTube was recently found to be the #1 destination for online television viewing, Hulu could become a stronger competitor if its users have less of a reason to get their TV fix from sites that boast fewer ad interruptions. The ad reduction could also result in a flurry of new Hulu Plus subscribers, who were previously loathe to shell out $7.99 a month due to the amount of ads.

The Post notes that ad executives have expressed concerns in the past about the site’s ad load and its resemblance to regular broadcast television. As such, many are encouraging the streaming video on demand site to reduce how many they show. Steve Minichini, chief digital officer at ad agency Assembly, told the publication, “If what we’re hearing is correct — that Hulu is pulling back — I would welcome that.”

Hulu has not responded to our request for a comment.