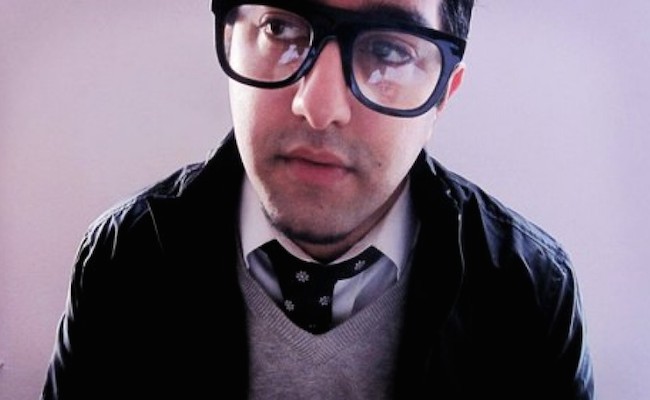 “This Feeling” is a pop-reggae hit, featuring impeccable rhymes from Guyanese artist Jahdan Blakkmoore and production help from Thornato that’s a fun ode to summertime and the effervescent ladies that make that time of year so wonderful. The video keeps it simple, inviting you to dance along and just listen to the bright catchy track. The clip comes to us courtesy of Someplace Called Brooklyn, a music curation and production collective based here in the finest borough.

Brooklyn Shanti hails from North Carolina. He’s an emcee on the come up, whose work dabbles in everything from production to spoken word. The rapper has so many features and projects to his name at such a relatively early stage that he’s leaving his contemporaries in the dust. He’s a hustler and an avid collaborator who is known for a creative drive and given his current output, doesn’t seem to be slowing down.

You can grab more music as well as get a glimpse of some of Brooklyn Shanti’s new projects here. Definitely pick up a copy of his latest releases via bandcamp. And don’t forget to follow up on Jahdan Blakkmoore on YouTube and check out some more Thornato productions on Soundcloud.