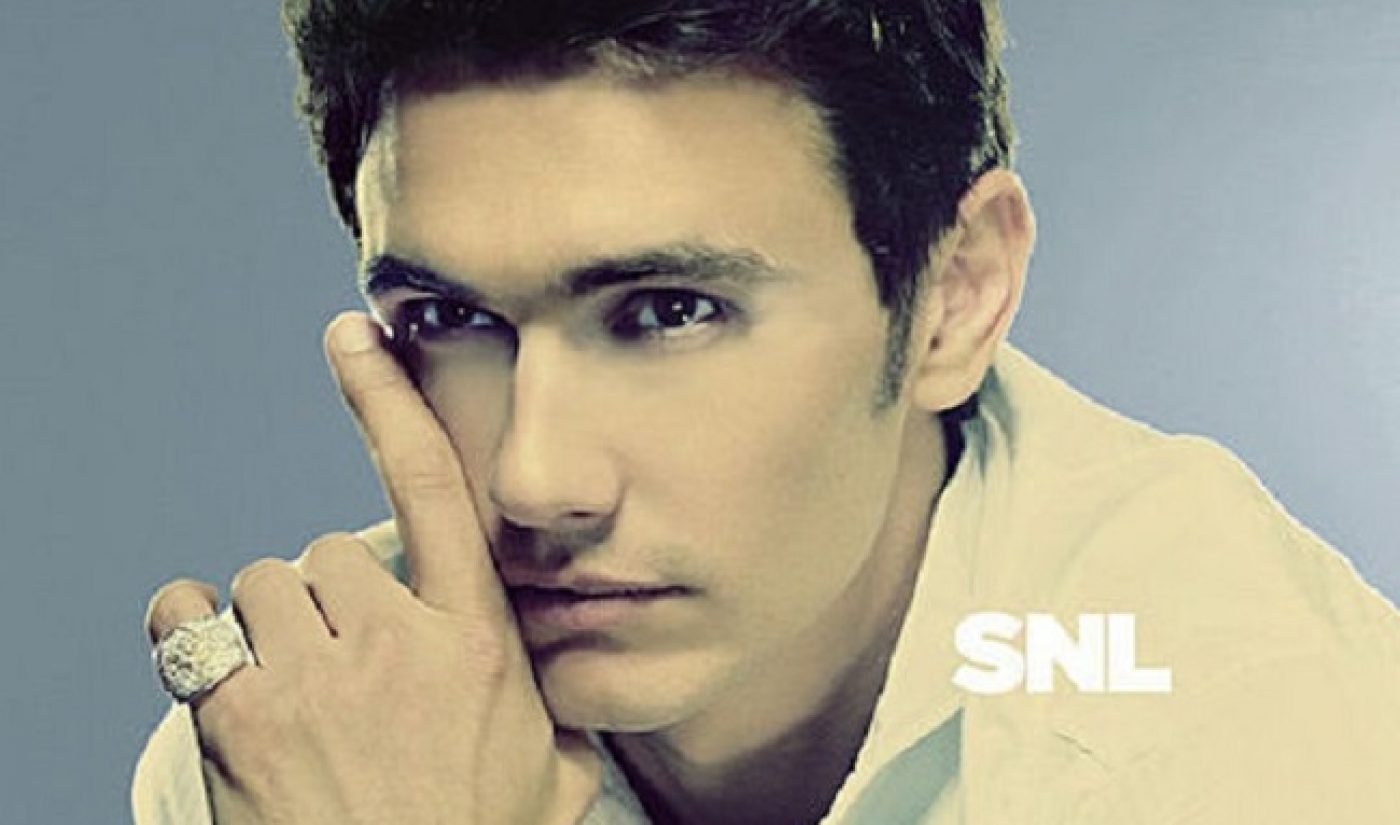 After spending years in limbo, a documentary by James Franco about Saturday Night Live’s creative process is finally ready to debut. The doc, titled Saturday Night, is available for streaming on Hulu Plus starting September 26.

Filmed in 2008, the documentary was shot over the week leading up to an SNL episode hosted by John Malkovich. It focuses on the show’s development and production, before it appears on TV. The film was created for Franco’s NYU grad school assignment, which was meant to be no longer than seven minutes. That seven-minute goal turned into a 90-minute piece Franco didn’t believe should be restricted to the classroom.

“It’s something I’m very proud of, and it got a great response at the festivals we took it to,” Franco said in March 2013 to The Huffington Post. “I realized I had all of this access that people had never been granted before. And I thought, Well, heck, I’m not just going to waste this as a class project. This could be something interesting about comedy and creativity and the show.”

While the documentary did garner critical acclaim at the Tribeca and SXSW film festivals in 2010, it simply kept hitting distribution walls. Most of these walls boiled down to changing roles at the executive level of the companies Franco was talking to.

However, Saturday Night is now in the hands of Focus Features, and finally available on Hulu Plus. Six years after he made it, Franco can be even more proud of his work as it makes its public appearance.