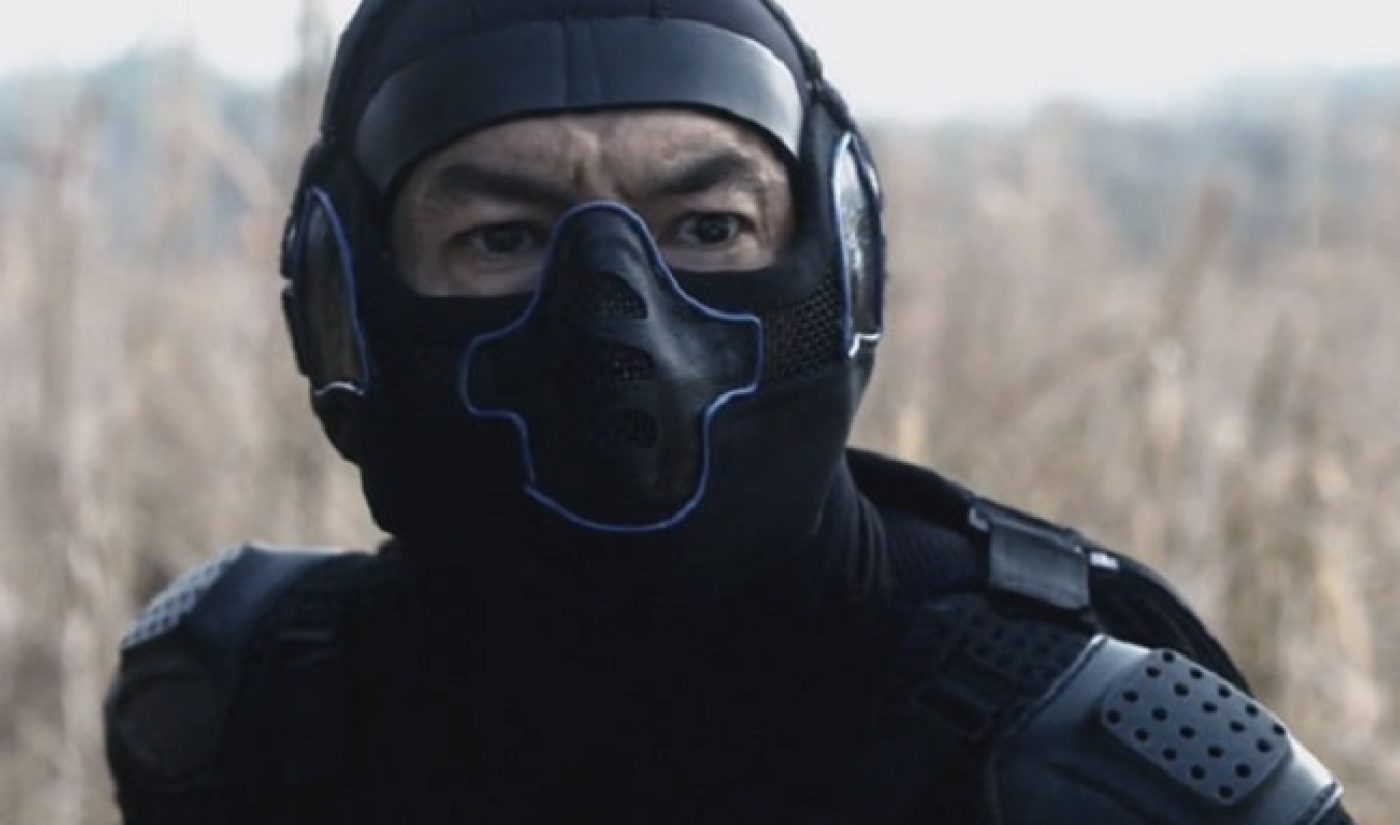 Fans of Machinima’s Mortal Kombat: Legacy II digital series will soon have physical proof of their obsession. The series arrives on DVD and Blu-ray on October 14, and it is already available for pre-order.

Based on the famous Mortal Kombat video game franchise, the second season of the live-action series introduced viewers to the character Raiden, who must fight the Outworld’s evil forces along with his recruits. The series was produced by Warner Bros. Digital Distribution and directed by Kevin Tancharoen (of Mortal Kombat: Rebirth).

Legacy II has been a huge hit with the online video masses, garnering over 19 million views since its release in 2013 and claiming the 2014 Streamy Award for Best Choreography. It’s little surprise, then, that it’s taking its popularity to DVD.