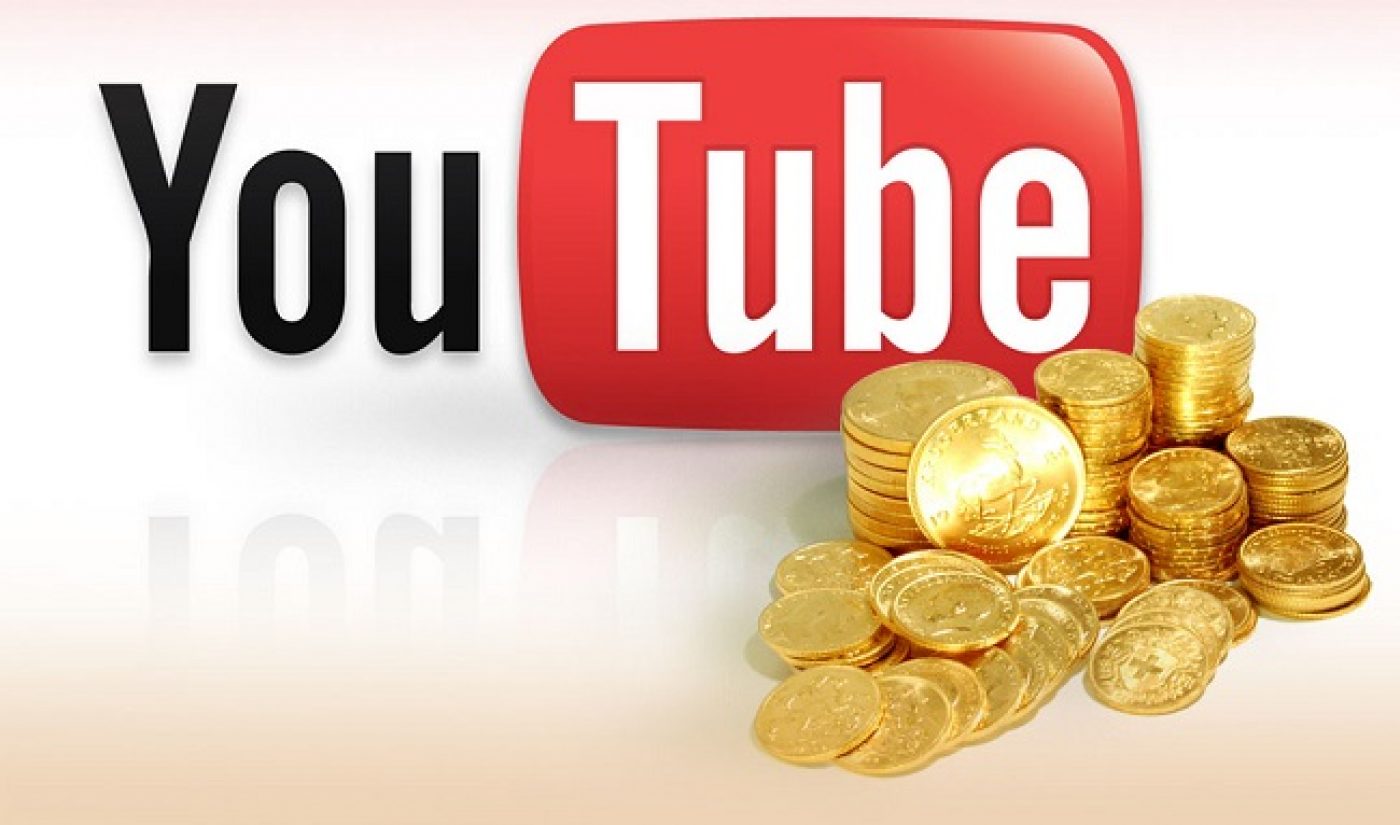 Even though YouTube’s very hush-hush about its finances, that hasn’t stopped other companies from trying to figure out how much the video site earns. Research firm eMarketer is one of those curious companies, having recently given a clue as to what YouTube’s 2014 ad revenue could be: a whopping $1.13 billion in the United States alone.

According to Variety, this number is up 39% from what YouTube possibly made last year stateside, roughly $810 million. Despite this increase in ad revenue, eMarketer is also predicting the Google-owned property won’t be able to improve its market share in the U.S. in this segment over the next three years. For example, in 2013, YouTube had a 21.3% share, but may only hit the 18.9% mark this year.

The reasons behind this drop in market share are affected by numerous factors, not the least of which is the reality that YouTube’s not able to easily monetize all its content. Many of the videos on YouTube are (of course) user-generated, and much of it is too short to even consider monetizing, which doesn’t bode well when trying to attract marketers and advertisers. YouTube’s recently focused on creating advertising opportunities for brands to try to rectify this problem, including introducing this spring’s Google Preferred initiative which presented its top channels across 14 content genres as prime advertising realty.

Regardless, YouTube’s still doing well for itself. Variety reports another firm, Wall Street’s Jeffries & Co., has estimated the video site’s 2014 net revenue will be approximately $2.8 billion, growing to $3.5 billion in 2015. Tie this into Google’s market value, and you’re looking at its online video property being worth between $26 billion and $40 billion. This generous estimate puts YouTube in the running to beat Netflix’s value, which is currently capped at $29 billion.

Whether or not YouTube manages to figure out ad revenue strategies that work to increase its market share is yet to be seen. In the meantime, the online video masses can rest assured the site’s popularity and potential net revenue will keep it around for longer than most of the cat videos it hosts.