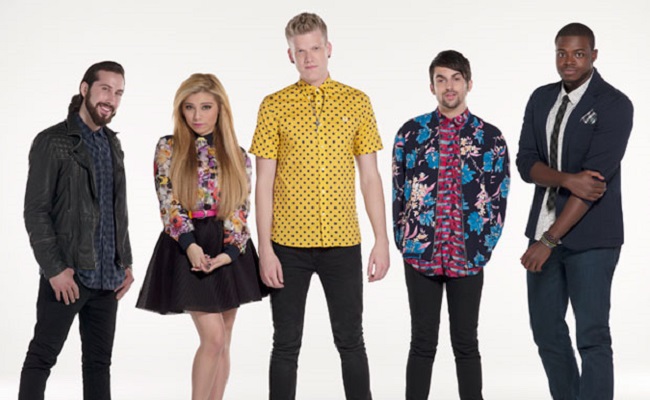 In only two days, new media celebrities, industry professionals, and more will be attending the 4th Annual Streamy Awards. And just today, the Awards announced who will be performing during the awards show, as well as a list of pre-live stream winners.

Produced by dick clark productions and Tubefilter and presented by Coca-Cola, the Streamy Awards will take place this Sunday, September 7, at 7:30 p.m. PST/10:30 p.m. EST. Grace Helbig and Hannah Hart are slated to be hosts, and presenters include such famous faces as Ashley Clements, Mamrie Hart, and Joey Graceffa.

Make sure to catch all the entertainment and see the final winners awarded Sunday night on the live stream at streamys.org.