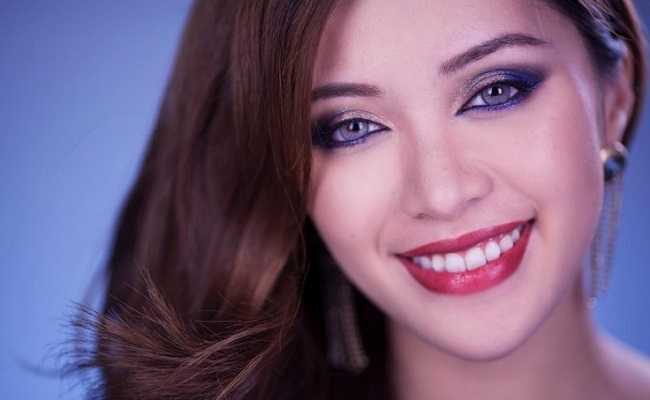 Michelle Phan Reaches A Milestone With Over 1 Billion Channel Views

YouTube’s billion views club is welcoming a new member, and it’s none other than Michelle Phan. Seven years after uploading her first video, the self-taught beauty and makeup guru has hit the 1 billion lifetime views mark on her channel.

“I am thrilled to have reached such an exciting milestone in my career,” said Phan in a release. “Since releasing my very first video in 2007, I’ve been deeply committed to creating quality content for my audience, and am fortunate to have the opportunity to continue on this exciting journey. Through YouTube’s support and my recent partnerships, such as Endemol, I will be able to continue to create content that excites my current followers, but also proves to engage and empower my growing global community.”

With over 6.9 million subscribers, Phan hit the 1 billion views mark with only 300 or so videos on her channel. This means each video had to receive (on average) 3,333,333.33335 views for her to reach 1 billion. Not many YouTubers can claim such statistics, which are fueled by her dedicated fans.

Phan’s brand has expanded beyond just her videos to include what you might call an empire. With her own line of makeup called em cosmetics, the creation of online subscription service Ipsy, a book ready for release in October, and a few Streamy Award nominations this weekend, there’s no stopping her journey to success.

If you haven’t joined the ranks of Phan’s subscribers yet, subscribe to her channel and help her get to the next milestone — the 2 billion views level.