eOne To Distribute Robin Williams Film, Other Titles On Vimeo 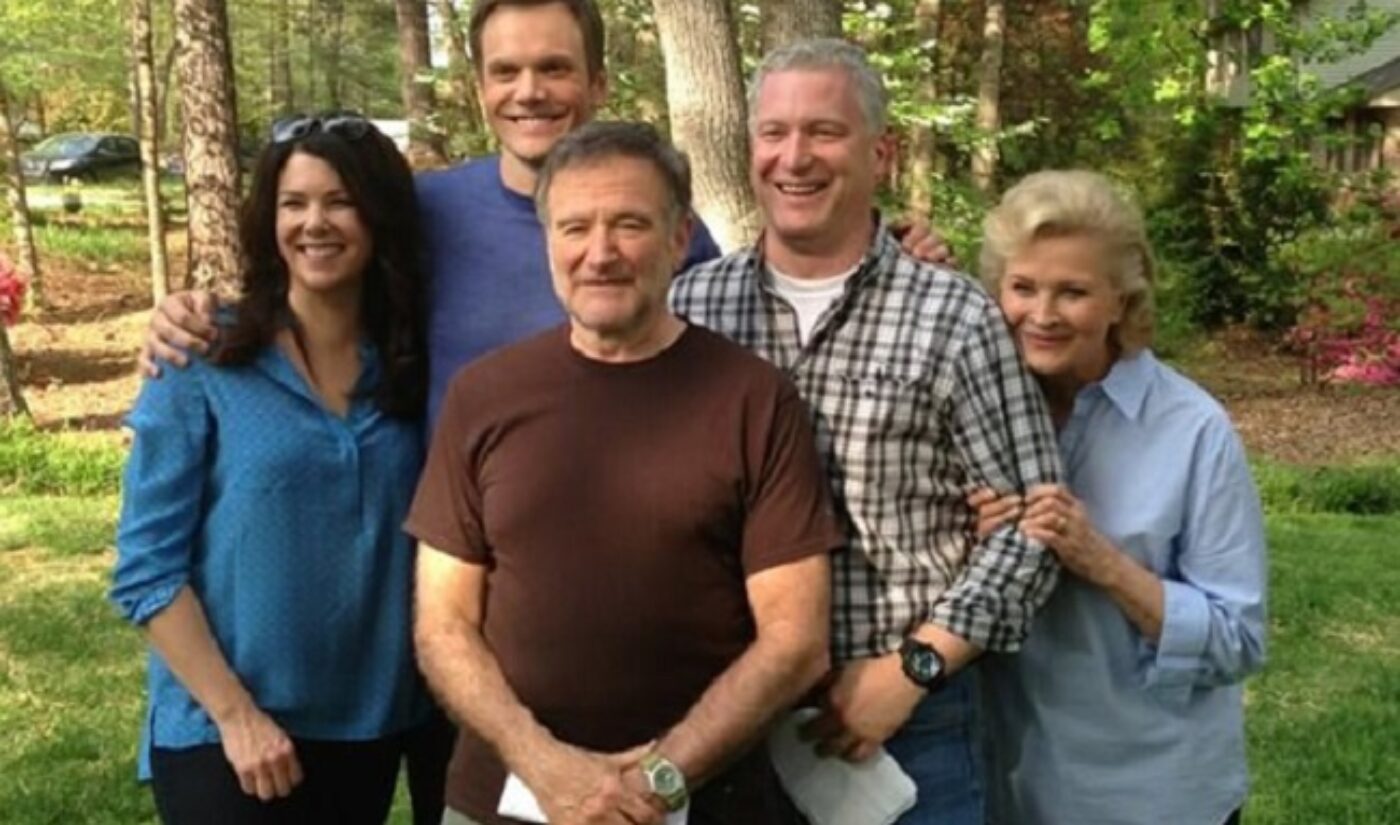 If you’re one of Vimeo’s 30 million users, brace yourself for more on-demand titles coming your way. Entertainment One Films (eOne) just signed a distribution deal with the video site for four of its fall titles, including Robin Williams’ A Merry Friggin’ Christmas, along with more releases from its library.

According to Variety, the first title to be released will be Claudia Myers’ Fort Bliss on September 19. Ryan Phillipe’s directorial debut, Catch Hell, arrives on October 10, and The Culture High, which Vimeo obtained directly through the documentary’s producers instead of through eOne, arrives on October 17. Finally, fans of the recently-deceased Robin Williams can enjoy A Merry Friggin’ Christmas starting November 7. All films will be available in North America for rental or purchase through the Vimeo on Demand site.

eOne and Vimeo’s announcement lines up with the Toronto International Film Festival (TIFF). Vimeo is partnered with TIFF this year to expand the festival’s programming by releasing the TIFF Vimeo Shorts Cut Channel, where short films will be hosted after their festival premieres.

As we’ve seen recently, Vimeo on Demand is quickly becoming one of the go-to destinations for digital distribution. Earlier this year, the site provided digital access to Joss Whedon’s newest film In Your Eyes, as well as the official distribution provider for James Rolfe’s (aka Cinemassacre) Angry Video Game Nerd: The Movie.

Movie theaters have every right to be scared, because it won’t be long before we see even more titles showing up in Vimeo’s library, and even more creators opting for digital distribution over traditional.