Andrew W.K., Maker Studios Ask Young Viewers To ‘Meet Me At The Reck’ 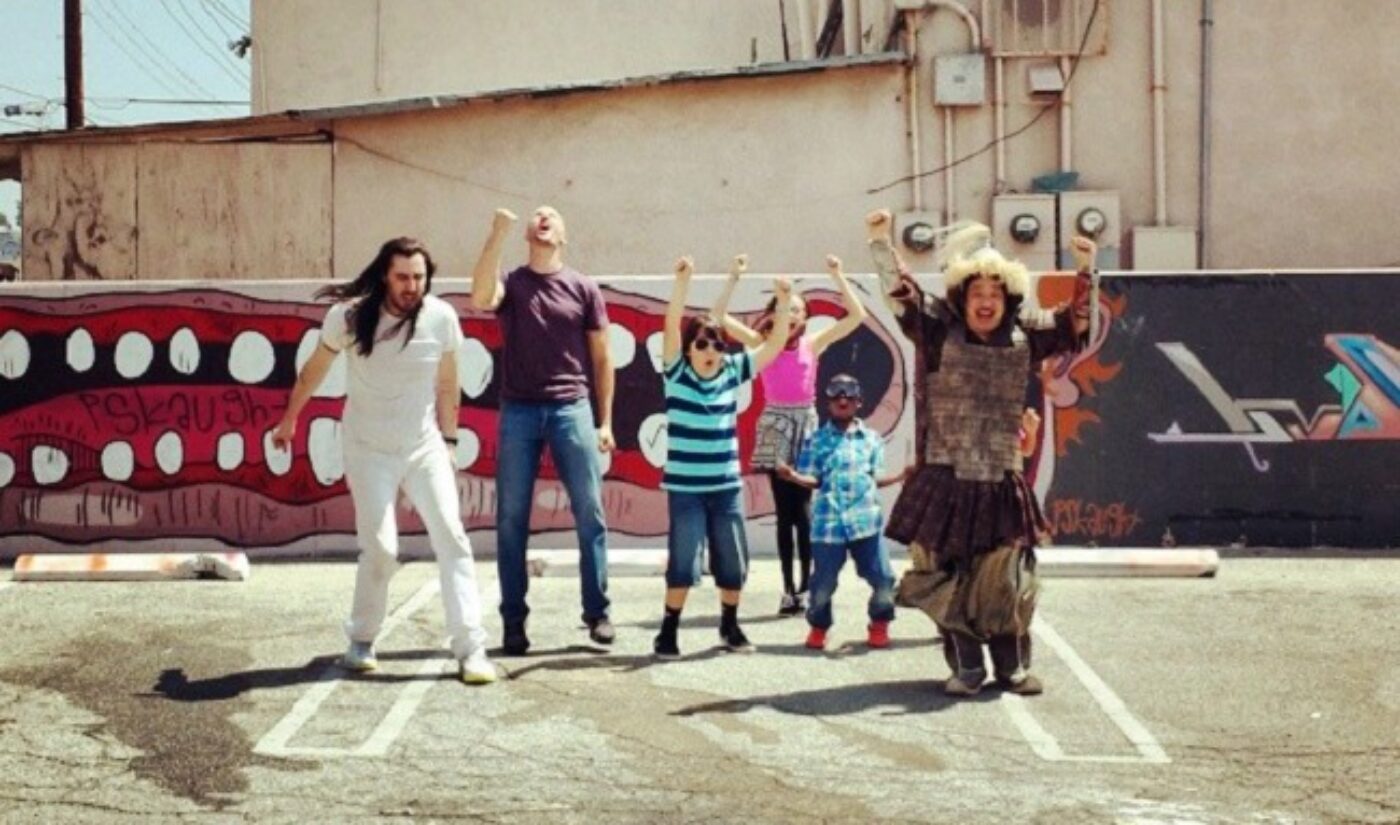 This fall, Andrew W.K., the “king of partying” and host of Cartoon Network’s Destroy Build Destroy, will go from rocker to “recker.” He has partnered with Maker Studios to host the original series Meet Me at the Reck, a kid-focused educational program full of adventures and famous faces.

The show’s trailer calls it “Sesame Street for the digital generation,” which seems like an accurate description. W.K. and his gang of kids called “reckers” will build, explore, and create as they learn the importance of using their imaginations. To help them with this experience, guests such as Jack Black, Zach Woods, Joseph Garrett (aka Stampylonghead), and Mary Gutfleisch (aka Mary Doodles) will join W.K. and the kids as they learn a new game or create a unique project.

“Hosting Meet Me at The Reck was so much fun for me,” said Andrew W.K. in a release. “The kids and characters I got to hang out with were all amazing people—we all got to run around and go crazy together and we were able to meet special guests who showed us how to make really cool projects. It’s a very advanced party time with some very advanced party friends!”

Each 5-7 minute episode is filmed at a local recreational center in Echo Park, California, and bonus content will be included within the series to encourage families to play and work on the do-it-yourself projects together.

“We are eager to bring this fun, family experience to our audience featuring Maker talent partners along with stars across traditional entertainment, sports, science and more,” said Michael Ross, General Manager Family of Maker Studios, in a release. “From rockers to aliens—all set at a local rec center in Echo Park, I can’t think of a fresher take on kids’ educational programming.”

All six episodes of Meet Me at the Reck will be available starting Saturday, October 4, on Maker.tv as well as Maker’s kid-focused YouTube channel, Cartoonium. Make sure to watch the show even if you’re not a kid, because you’ll likely find a lot of fuel for your own imagination.