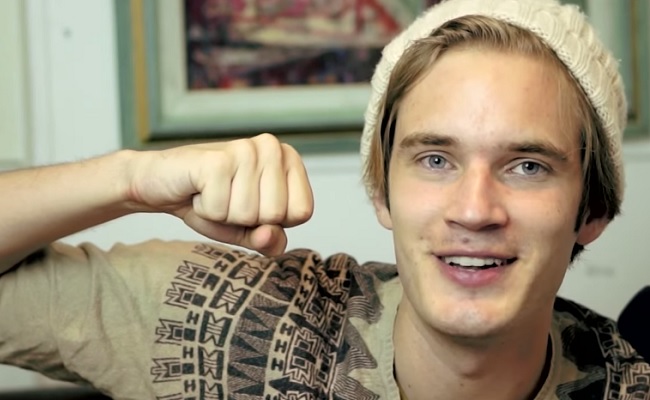 The price of fame on YouTube often requires hard decisions, and Felix Kjellberg recently faced one of those choices. Soon after hitting 30 million subscribers, the beloved YouTuber known as PewDiePie has decided to turn off the ability for users to comment on his videos.

After a vacation to New Orleans where he “made sure it was a full holiday” by not regularly checking Twitter, Facebook, or YouTube comments, PewDiePie made a video where he announced he was turning off comments for his videos. He said he felt like his “bros weren’t really there,” and he cited more spam-related, self-promotional, and negative, provoking content than actual interaction.

This move shouldn’t come as a huge surprise, as PewDiePie was also one of the first YouTubers to oppose last year’s Google+ integration with the video site’s comments. In this newest announcement, he made it clear he’d hoped things would improve over time, and when he didn’t see results, he had to make the decision to shut off comments.

PewDiePie clarified he isn’t upset with his die-hard supporters; he said he just doesn’t see their support in YouTube comments as much as he used to because they’re blocked out by the stream of unwelcome comments. Previously, he used the comment section to interact with his followers; now he said he’s turning to places like Twitter and Reddit to make a step in the right direction. He plans to create a hashtag for each video so his fans can tweet at him with the tag, which he notes has worked well in the past.

“I just want to connect with you bros,” he states in the video. “That’s all I care about. If you bros aren’t with me, what’s the point, really?”

And he’s right. Fans can still interact with him on other social media platforms, and as long as he continues to end his videos with the bro fist, he’ll still be the PewDiePie his followers know and love.